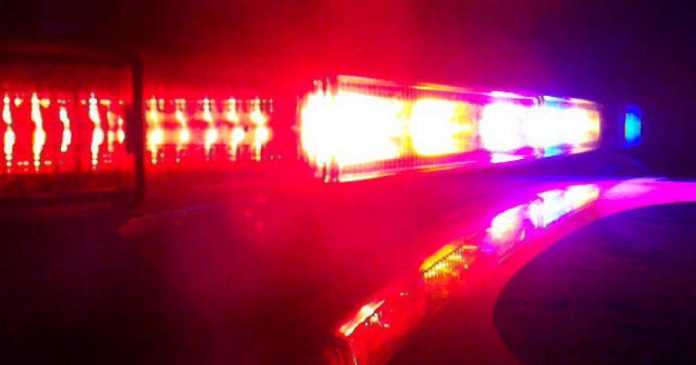 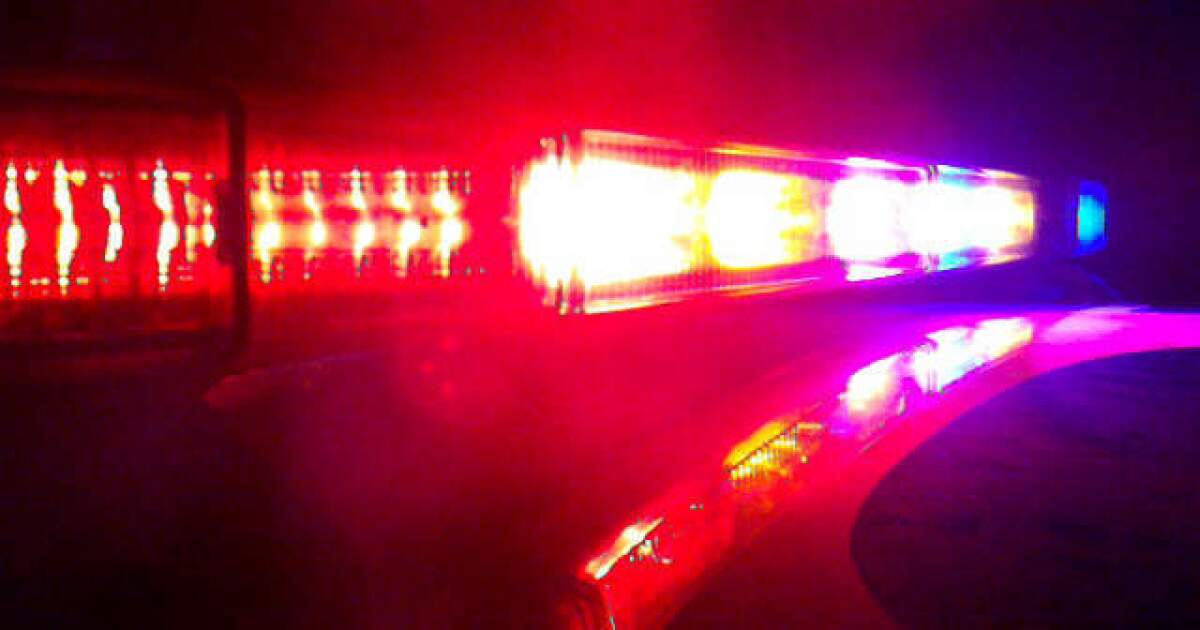 PINE, Colo. – Jefferson County sheriff’s deputies were responding to a standoff in Pine where shots were fired on Saturday morning, officials said.

The sheriff’s office was asking residents to shelter-in-place near the incident, which was ongoing about 9:15 a.m. in the 33000 block of Harmon Road. Deputies had responded to a domestic disturbance involving shots fired, officials said.

No injuries were reported, but the suspect was refusing to come out of the home. Officials said other people in the home made it out safely.

More information was not yet available.