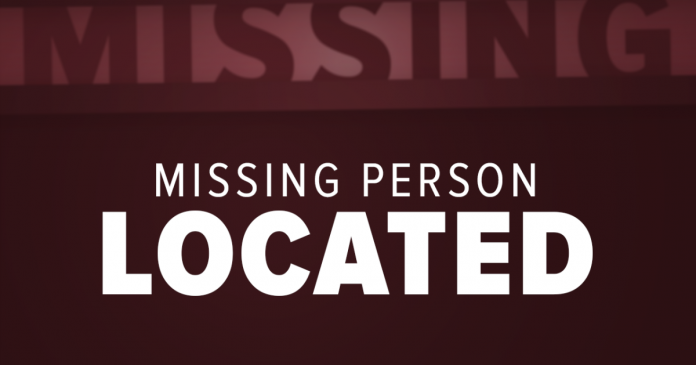 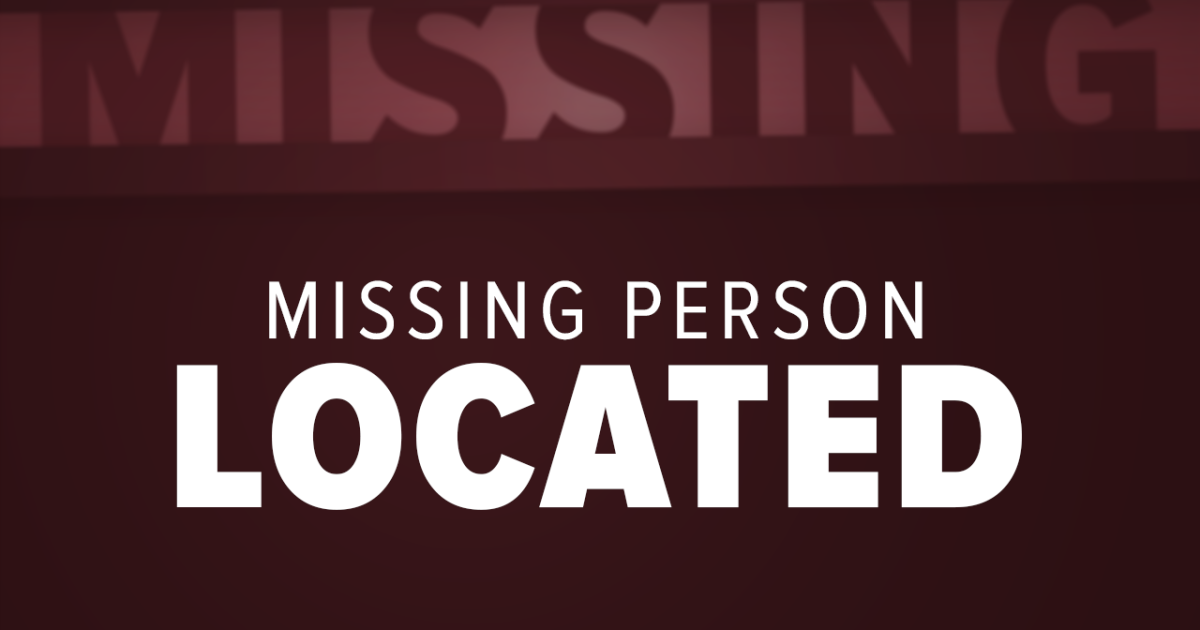 The Jefferson County Sheriff’s Office is asking for the public’s help in locating a missing 13-year-old.

Cailyn Worley was last seen around 1 p.m. Friday at her home in the 4800 block of Flower Court.

The sheriff’s office says she is a missing endangered runaway due to her age. She is believed to have her bike — a blue BMX sport bike — and a black helmet with stickers.

Missing Endangered (due to age) Runaway: Cailyn Worley, 13, was last seen at her home in the 4800 blk of Flower Ct around 1:00 pm today. Believed to have her bike – blue BMX sports bike – and black helmet w/stickers. Call 303-271-0211 if see or whereabouts are known. pic.twitter.com/w7Q74cHKgy