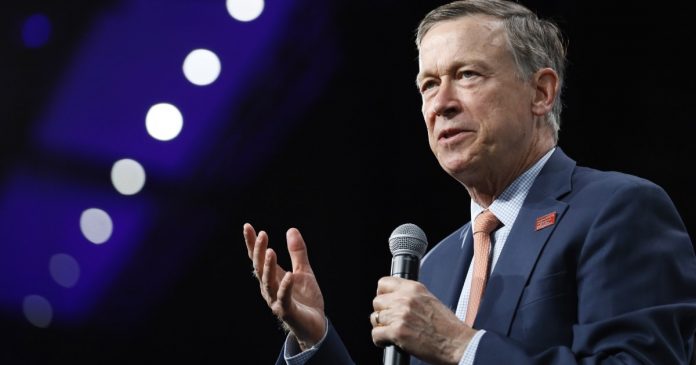 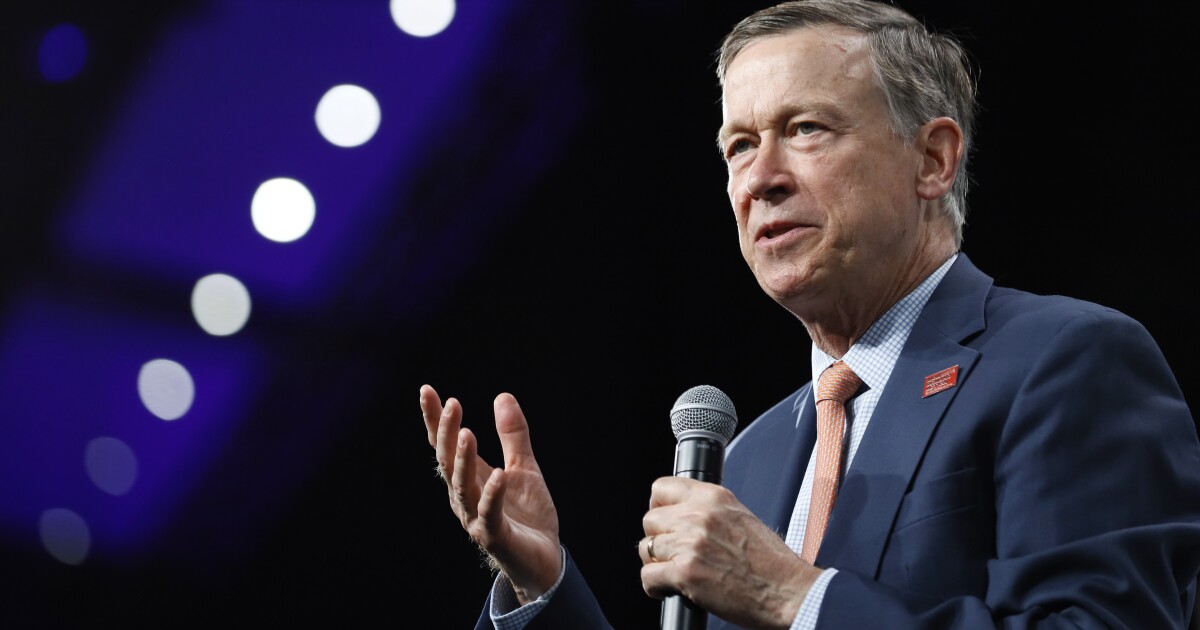 Hickenlooper had won 60% of the vote as of 8 p.m., compared to Romanoff’s 40% of the vote, with around 715,000 ballots counted and more counting still underway.

The Associated Press called the race at 7:21 p.m. Tuesday – just 21 minutes after polls closed in Colorado.

Hickenlooper had been widely seen as the favorite to win the primary since he entered the race after dropping out of the presidential race last August. He raised the most money among all Democratic candidates, has the most name recognition among Colorado voters because of his recent eight-year stint as governor, which ended in 2019, and several of candidates dropped out of the race as soon as he entered.

But Romanoff, who has not held public office since 2008, moved to the left from his past days as a politician to embrace Medicare for All and the Green New Deal, among other progressive platforms, during the campaign and depicted himself as the new, progressive candidate to contrast Hickenlooper, who is widely viewed as a moderate. Romanoff also won Colorado’s caucus earlier this year.

After Hickenlooper was fined $2,750 when the state independent ethics committee found he had violated the state’s gift ban on two occasions, among other issues that were raised, Romanoff and Republican political organizations went on a last-minute attack over the airwaves.

But Hickenlooper responded by pulling in a round of endorsements from some of Colorado’s top politicians, some of whom criticized Romanoff’s attack ad.

The two have talked most about health care, the economy and climate change while on the campaign trail, including during a debate hosted by Denver7, The Denver Post, and CPR News earlier this month. Hickenlooper has also been endorsed by gun-control advocates Moms Demand Action and former Rep. Gabrielle Giffords.

Hickenlooper will now face Gardner in a matchup that both campaigns have been waiting on for months. Gardner’s campaign and Republican groups have focused most of their attacks on Hickenlooper since he entered the race and have not paid as close of attention to Romanoff.

A May poll from Colorado found that Hickenlooper led Gardner 54% to 36% in a theoretical November matchup.

“This is obviously not the outcome we were hoping for,” Romanoff said in a news conference Tuesday evening, also acknowledging that he lost his father this week. “I’ve learned this week there are far more important things than losing an election.”

Romanoff said he had called Hickenlooper to congratulate him and to pledge his “full support” for Hickenlooper in the race against Gardner.

“For all the differences we had, and there were many, I’m equally committed to making sure that Cory Gardner is a one-term senator,” Romanoff said, adding that he hoped his supporters would do so as well.

Hickenlooper addressed his victory and his supporters in a news conference around 8:20 p.m.

“Change is coming, and you and I are going to bring it together,” Hickenlooper said in an address around 8:30 p.m. in which he thanked his supporters, staff and Romanoff for their support and for Romanoff’s pledge to work together.

“It’s going to take all of us together to beat Cory Gardner,” Hickenlooper said. “…I’ve never lost an election in this state, and I don’t intend to lose another.”

Hickenlooper also earned endorsements from Gov. Jared Polis and many other state and congressional Democrats from Colorado in the race against Gardner on Tuesday night.

The 2020 primary has already seen more ballots cast in Colorado than were cast during the record-breaking 2018 primary.