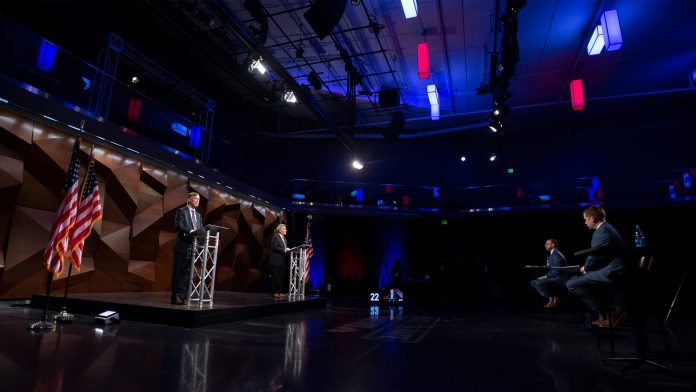 Gardner spent about $27.6 million through Nov. 23 in his losing bid for a second term, according to the reports filed Thursday.

The candidates’ combined fundraising more than doubled the previous record in a U.S. Senate race in Colorado, which was set in 2014. In fact, the spending even far exceeded the $36 million that super PACs and other committees reported in campaign expenditures this year.