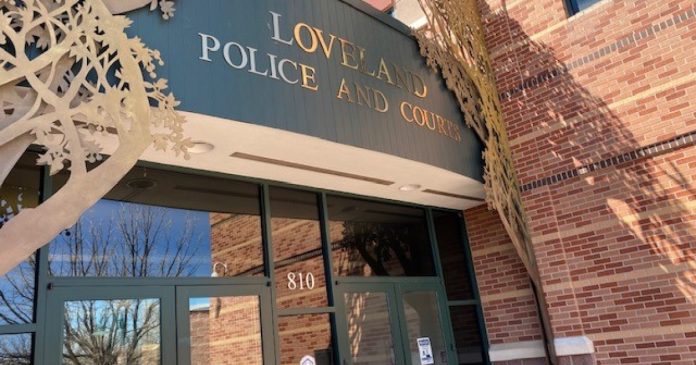 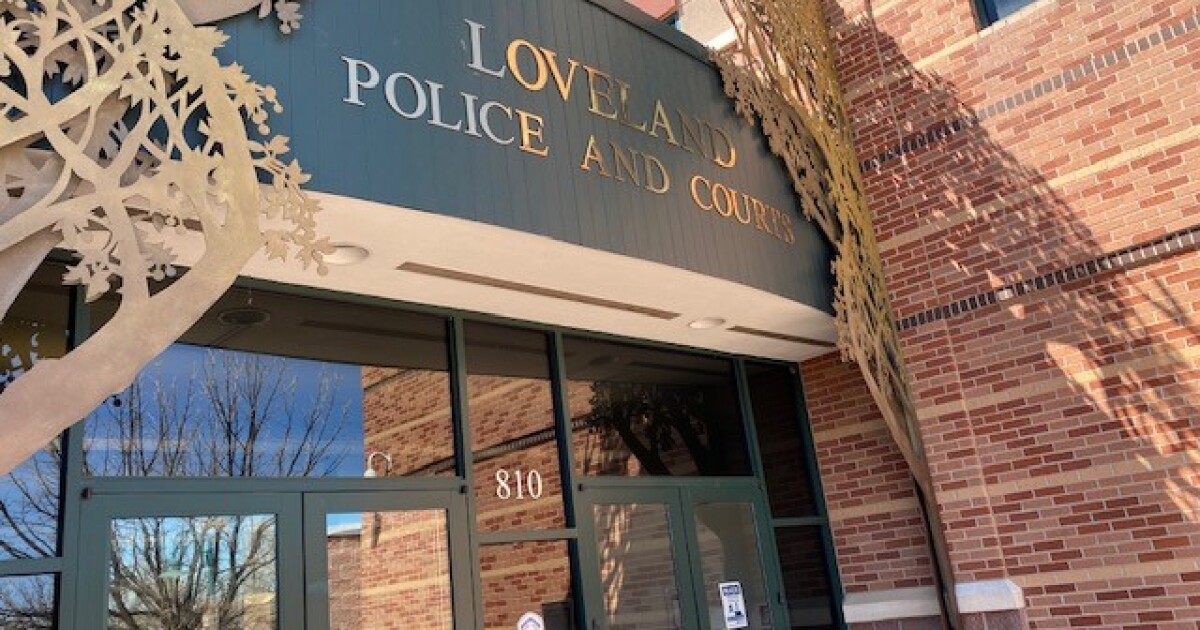 LOVELAND, Colo. — A former Loveland resident says calls for more officers to be let go in the wake of the forceful arrest and injury of a 73-year old woman with dementia, may end up hurting the Loveland Police Department and the city itself.

He said his run-ins were related to trauma, injuries, and medication he was prescribed, following an apparent assault by Military Police at Kirtland Air Force Base in Albuquerque, back in 2013.

He said he was delivering produce from Yancy’s Food Service in Loveland to the Air Force Base, on May 31 of that year.

“They stopped my truck and said it was hot for explosives,” he said, adding that MPs pulled him out of the vehicle, twisted his arms while cuffing him, then raised them over his head, tearing tendons and a rotator cuff, and pinched his spinal cord, which caused spasms.

“That’s what led to my broken teeth,” he told Denver7.

“They said it never happened,” Wilson added. “They said they had no video of it.”

“It’s terrifying is what it is,” he said, “that our military personnel acted in such a way, that they denied what happened, denied me care, knew I was injured. I had to fight to be taken to the hospital.”

Wilson said the Fire Department intervened on his behalf and said, “we have to take him, he’s our patient now.”

Wilson sued the U.S. Government and settled out of Court. He said he is still experiencing pain from those injuries, and has undergone multiple surgeries.

He also said he was prescribed 16 medications, many of which had side effects, “to the point where I was wearing diapers for a while from one of those medications. I was waking up screaming with nightmares.”

One of the other side effects was aggression.

He said that aggression led to multiple interactions with Loveland Police.

“I was abusive,” he said, “I antagonized them, trying to fight them.”

He added that Loveland Police never abused him, or got out of line.

He said they noticed he was wearing a brace, assumed he was taking pain medication, and told him he shouldn’t be mixing alcohol with his pain meds.

“They actually showed me compassion and they showed me love and mercy,” he said.

Wilson said he has seen video of other Loveland Police officers arresting Karen Garner, a 73-year old with dementia, who was forced to the ground, and suffered a broken arm, dislocated shoulder and sprained wrist during an arrest for the alleged shoplifting of $13.88 worth of items from Walmart.

“It was sickening,” he said. “First you don’t go into a situation when there’s no aggression needed. You’ve got to recognize when to have that and when you don’t.”

He said he understands that police put their lives on the line.

“It is absolutely important for them to go home at the end of the day, and keep all of us safe,” he said.

When asked if police need more training on how to spot dementia or Alzheimer’s, Wilson replied, “I don’t think that was a training issue, I think it was an issue of the heart.”

“There was no threat level,” Wilson added, his voice choking with emotion. “The woman had flowers in her hand, and it’s a heart issue, that’s what I think we’re dealing with here, just a heart issue. I don’t understand it, don’t know why, but hopefully the answers will come out.”

Dozens of people rallied in support of Ms. Garner, Saturday, one day after it was announced that three officers involved in the arrest and booking of Ms. Garner were no longer with the Department.

Wilson said he worries that the entire department is being tarnished by the actions of a few (former) officers, and that some good ones will end up leaving.

“The danger is,” he said, “when you run off good police officers, it can be detrimental to the community, so we want change. We want accountability, but we could be going in an entirely different direction with our police department if we do not be careful of what we’re saying and doing.”

He said he’s concerned that as a society, we’re getting out of touch with reality.

“Not all officers are like that,” he said. “It did happen and it’s unfortunate and sickening actually, but I can’t stand here and see this happen to the police department that basically saved my life and turned it around.”

He said the officers he dealt with were professional and knew how to deal with mental illness.

“I didn’t even understand what I was going through,” he said, “but oh my God, the things they did, and how they dealt with those many situations…I’m just blessed that I can be here today to tell the story.”

He wants people to take a deep breath.

“We can’t go in there just throwing everybody out.. and point, point, point,” he said. “We’ve got to help develop them, help them grow.”

He said police officers put their shoes on just like the rest of us.

“They helped heal my wounds. I just want the community to know that,” he said.