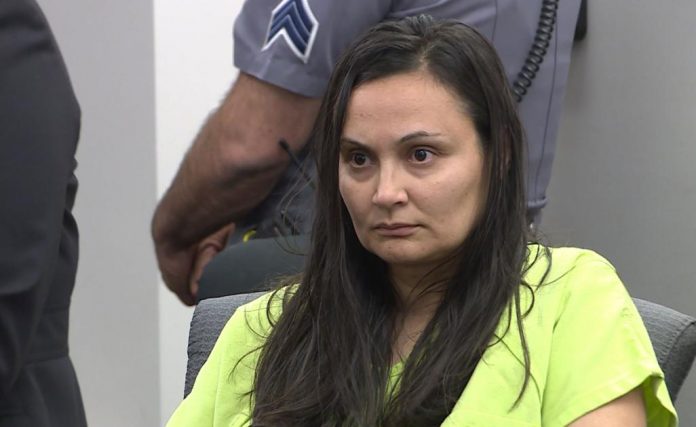 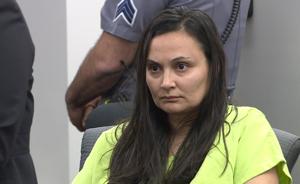 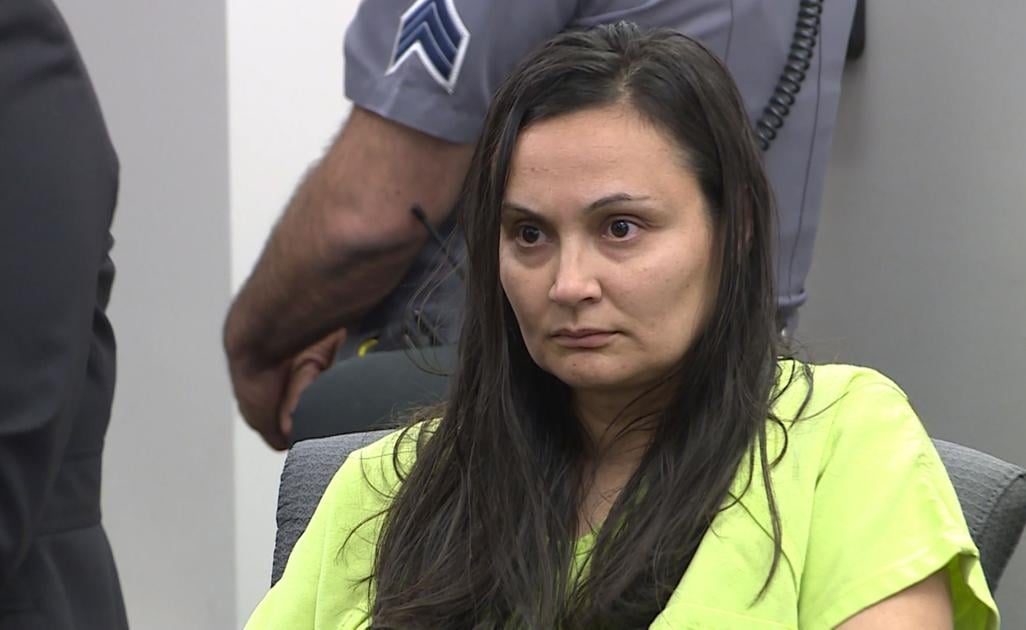 Letecia Stauch must have access to nearly 2,000 pages of evidence, a judge ruled Friday, after jail officials expressed security concerns about her having large amounts of paper documents in her cell at the county jail while she prepares to represent herself in the trial of the killing of her 11-year-old stepson.

Fourth Judicial District Judge Gregory Werner said Stauch needs to have a hard copy of the 1,800 pages of core information in order to prepare for a May 20 hearing. The remaining discovery, which is about 26,000 pages in total, can be placed on a digital drive and accessed in the jail’s law library, he said.

“It doesn’t seem to be, in light of the fact that we are talking about 1,800 pages, that that’s burdensome on the jail,” Werner said. “It doesn’t seem to me that is something Ms. Stauch should only be allowed to review four hours a week at the law library.”

Chris Strider, an attorney for El Paso County, said he did not feel that security concerns of the jail were adequately addressed last week when the judge postponed a hearing, giving Stauch additional time to review the evidence and ruling that she receive a hard copy of the case core, a decision that he reaffirmed Friday.

The El Paso County Sheriff’s Office said Stauch was “a high flight risk” and that she has solicited other inmates to use common items that are found in the jail and break windows.

“We would object to allowing Ms. Stauch to have access to paper material outside of the 1,800-page redacted case core and instead, for security concerns, would have that digitized and provided to her on a drive…” Strider said, noting that additional paperwork, outside of the case core, has been delivered to Stauch at the jail. Her advisory counsel explained that he brought Stauch fewer than 100 pages of case law to help her prepare for the case.

Werner said Stauch can have access to as much paperwork that can fit in her designated 12-by18-by-24 property box, which each inmate has at the jail.

Stauch asked the judge several questions throughout the hearing and expressed concerns about being restrained in the jail’s library, explaining that it would be challenging to use a computer. A Sheriff’s Office commander said she will not be in full restraint while in the library and that the jail can make accommodations so that she can complete her research.

Werner asked Stauch if she still wanted to represent herself, citing a letter she sent him earlier this week claiming she was denied her right to an attorney.

Stauch told the judge she still wanted to represent herself.

“That’s why I am asking this question because you are dancing around this issue. That’s what I want to be clear about,” Werner said.

Last month, Stauch requested to represent herself, saying in court that she had two pieces of evidence that could clear her name. A judge appointed Colorado Springs attorney Josh Tolini as her advisory counsel, who can provide advice to Stauch but will not appear on record or in front of a jury during the trial.

Stauch is charged with first-degree murder and other counts on allegations that she killed Gannon inside their Lorson Ranch home in January 2020 before dumping his body in a rural area near Highway 105 and South Perry Park Road in Douglas County.

A preliminary hearing is scheduled for May 20.