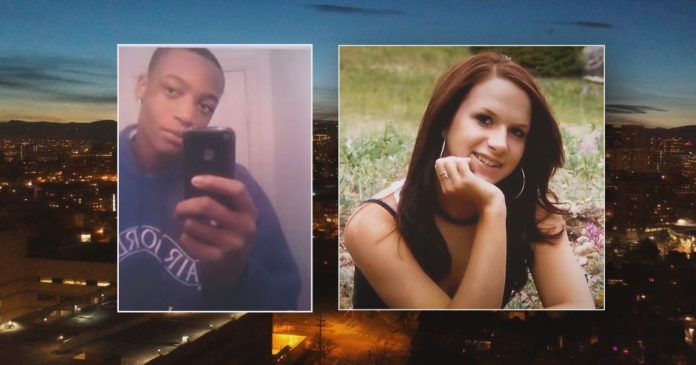 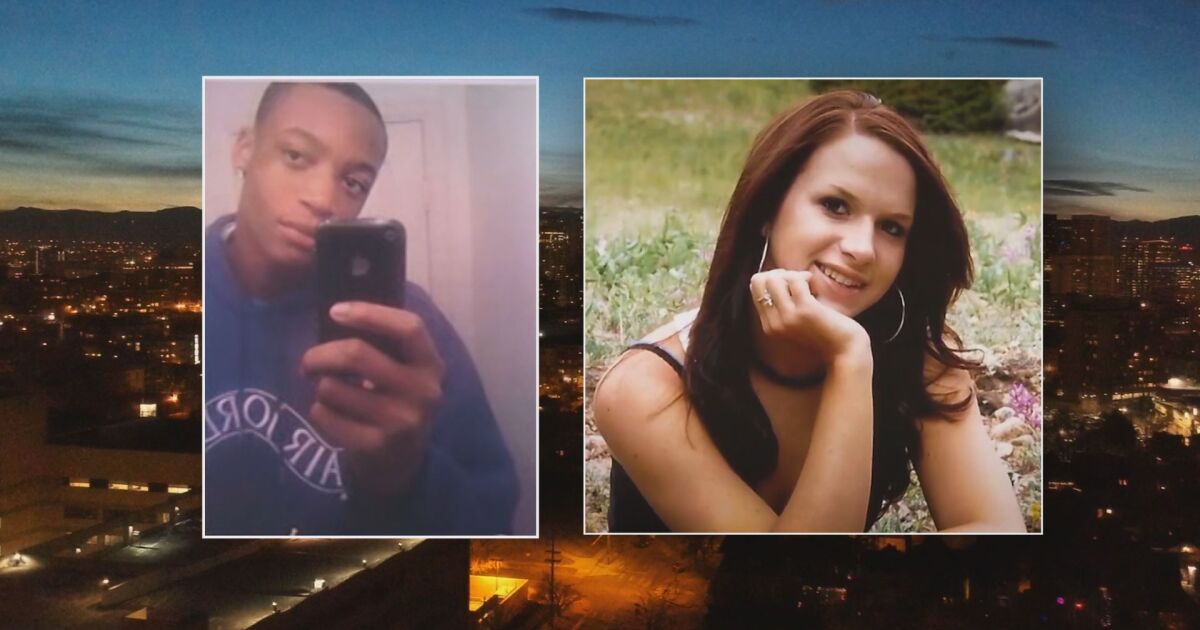 Jury deliberations are now underway in the murder trial of Donthe Lucas, accused of killing his pregnant girlfriend, Kelsie Schelling, who has not been seen since February 2013.

Monday’s proceedings started with the expectation of the defense calling witnesses in favor of Lucas. However, the defense rested without calling a single witness.

Prosecutors then started closing arguments by reminding the jury of texts, surveillance video, and witness testimony already presented in the trial. The team argues there was plenty of time to effect a cover up between the last time Kelsie Schelling was last seen and the first time police interviewed Lucas.

During closing arguments, a defense attorney told the jury “this (case) is the biggest stretch in Colorado’s history”. He questioned whether Kelsie Schelling is really dead, since no DNA was found. The defense also says Donthe Lucas was emotional when Schelling went missing. “In order for you to believe the prosecution’s theory, you have to believe Lucas is a master criminal,” the defense said.

Kelsie Schelling’s mother, Laura Saxton, was seen leaving the courthouse shortly after the jury received the case. She declined to comment as a gag order is still in place for all parties involved.

Donthe Lucas faces a maximum of life in prison if convicted of first-degree murder. The death penalty was not considered in this case.

We’ll bring you the latest on the trial as the day unfolds via our social media, newscasts and in this story. There are no cameras allowed in the building and no live reporting from the courthouse. There are also limits on the number of people who can be in the courtroom because of the COVID-19 pandemic.

In the most recent presentation by prosecutors, the jury listened to a 2-hour long interview between Pueblo Police detectives and Donthe Lucas after his 2017 arrest at Denver International Airport.

Lucas denied being involved in the death or disappearance of Schelling while they told him his and Schelling’s phones were hitting off a tower in Beulah the night she disappeared.

The police also asked Lucas why Schelling’s phone was in her car at the time he withdrew money at the ATM, but he said he either didn’t know or was under the influence, claiming he did drugs and was drinking the night she disappeared.

It was also discussed during this interview that the surprise Lucas had for Schelling, that prosecutors stated earlier in the trial lured her down to Pueblo, was cocaine.

Lucas told investigators that on the night Schelling disappeared, she drove to Pueblo from Denver to visit him. They hung out at his grandmother’s house and drank alcohol, smoked weed, and used cocaine. He said his mom walked in on them and was upset at seeing Kelsie. Then he said at some point he passed out and didn’t see Kelsie after that.

The detectives then questioned whether Lucas thought his mother could have killed Kelsie. At that point in the interrogation, he broke down and started to cry, saying he couldn’t believe his mom would do something like that.

The court heard from dog handler Frank Hurtz Friday afternoon. He and his human decomposition dog “Radar” have worked on more than 100 missing persons and homicide cases around the state, including the Kelsey Berreth investigation in Teller County.

Radar is trained to detect human decomposition. Hurtz testified that Radar alerted near a tree in the backyard of the home on Manor Ridge Drive. Investigators later excavated that yard but found nothing. Radar also alerted at the Pueblo Police Department when investigators presented him with floor mats and the trunk liner from Schelling’s car.

Hurtz said he and Radar did not search the Pueblo landfill. He said that environment has too many scents and would overwhelm the dog.

It was discovered last week a prosecution witness in the case was found shot to death. Denver Police have stated they don’t believe the February 25 death of Roxann Martinez, 31, is connected to the trial. Police have 29-year-old Emmanuel Chandler in custody for investigation of first-degree murder after he surrendered last week. A Denver Police Department spokesperson said her death appeared to be “the result of a domestic violence-related incident.”

Leading up to the trial:

21-year-old Kelsie Schelling was two months pregnant when she drove from Denver to Pueblo to see her former boyfriend Donthe Lucas. Feb. 4, 2013, was the last time Schelling was seen. Her body has never been found.

The community organized search efforts to try and find Schelling with her family filing a lawsuit in 2015 against the Pueblo Police Department and the Lucas family. The suit criticized the way the investigation was handled but was ultimately dismissed.

In December 2017, almost four years after Schelling’s disappearance, Lucas was charged with her murder. By May 2018, a judge said prosecutors had proved probable cause. The lead investigator on the case from the Colorado Bureau of Investigation believes Schelling was strangled by Lucas after he lured her down to Pueblo. The theory would explain the lack of a murder weapon.

Lucas pleaded not guilty to the murder charges in August 2018, and the judge set a trial date for 2019. However, in January of 2019, both the prosecution and defense said they would not be ready to go to trial by early April 2019, because of an additional 125 witnesses who could possibly be called to testify.

The trial was then scheduled for July 2019, but Lucas’ lawyers said they had new scientific evidence and needed more time to review it. In December 2019, the judge postponed the trial until May 2020, as a new lawyer joined the defense team. Then, in December 2020, the murder trial was set to start on Jan. 25, 2021.