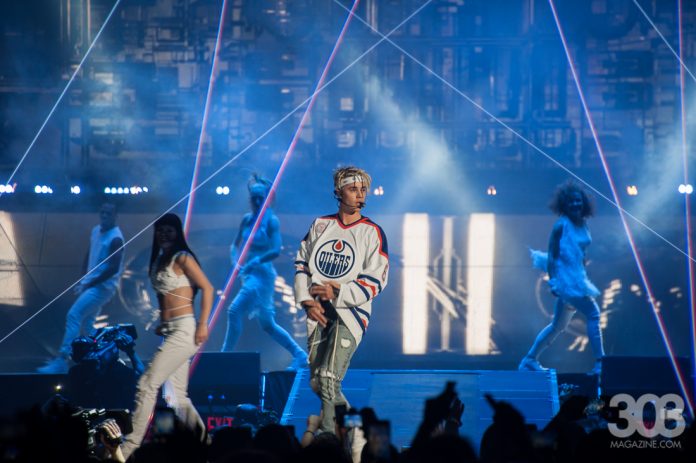 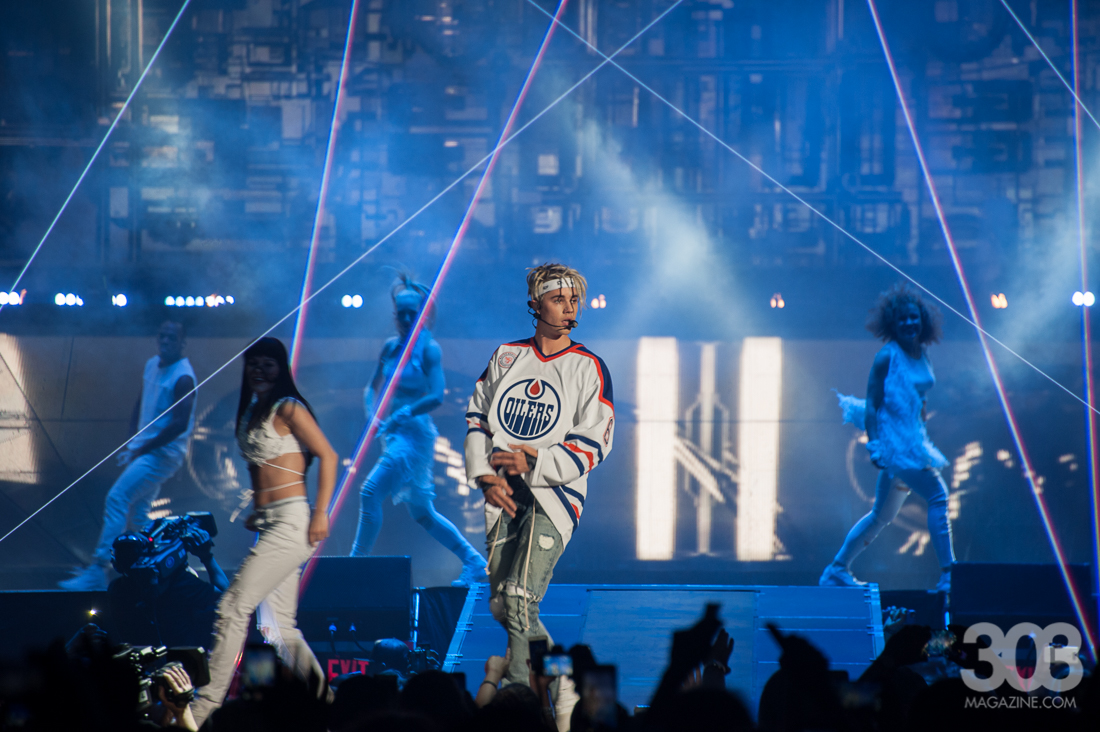 Some will call it a Christmas miracle and some will call it in expletives, but however you want to put it, the ever polarizing megastar Justin Bieber is coming, whether you like it or not. The Biebs will hit Denver’s newly dubbed Empower Field at Mile High on June 13, 2020 supporting his first solo release since 2015’s Purpose. If you can recall, the “Sorry” singer was slated to appear in Denver in 2017 in continuation of the “Purpose Tour,” but ended up canceling that show along with 13 others, in order to take some personal time which resulted in a nearly four-year hiatus from his solo career.

Bieber hasn’t been lying completely dormant however. He aided in the chart topping success of the “Despacito” remix, featured on Ed Sheeran’s “I Don’t Care” and put out a remix of burgeoning pop star and self-admitted superfan Billie Eilish’s hit “bad guy.” Bieber released the news of the impending tour alongside a trailer promoting his first solo single “Yummy,” set for release on January 3 as well as a new docu-series.

The on sale date for tickets for the forthcoming tour have not yet been released, but this article wil be updated accordingly when such information is available.