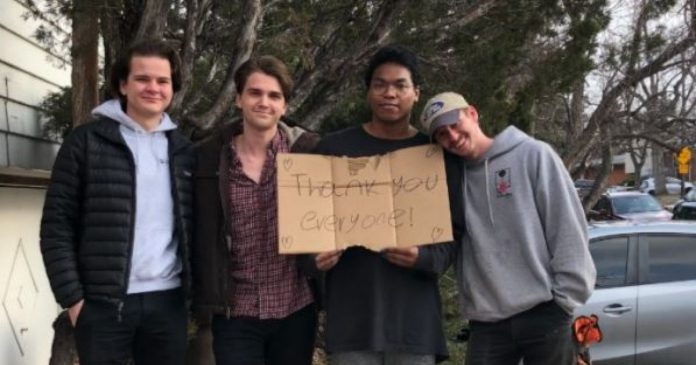 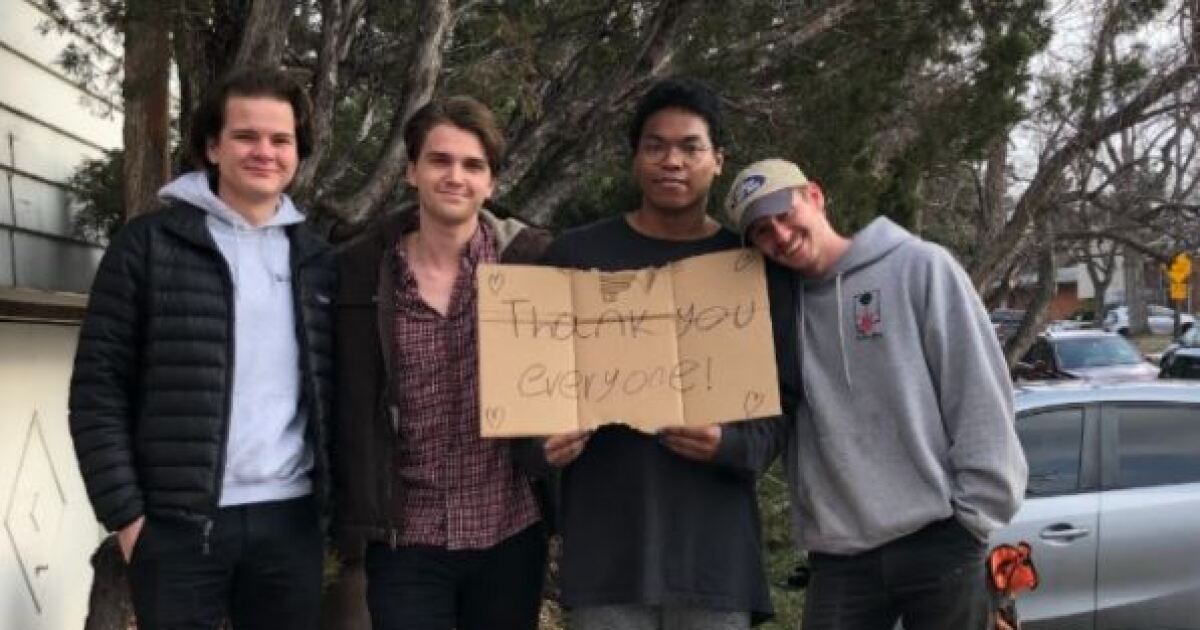 BOULDER, Colo. — Three King Soopers employees were killed in the mass shooting on Monday. As their coworkers process the tragedy, they’re also dealing with the risk of job insecurity.

Quincey Williams is one of roughly 100 employees who work at the King Soopers off Table Mesa Drive. He started working in the floral department in August 2019.

Williams said he was heading into work on Monday just before 3 p.m. when he heard gunshots, saw a victim in the middle of the street and people running for their lives. He ran from the scene, and looking back now, he’s not sure if he can to return to work.

It’s a difficult decision he now has time to process after strangers and community members came together to show their support.

William’s friend, Miles Jenkin, launched a GoFundMe to help Williams during a time of financial uncertainty. In just one day, they surpassed their $3,500 fundraising goal.

“I don’t think that there are enough words that I can say to express the gratitude that I have,” Williams said. “They helped willingly and on their own accord.”

He plans to use the money for vital expenses, including rent.

A spokesperson with United Food and Commercial Workers (UFCW) Local 7, says King Soopers plans to pay employees through the end of the week for their scheduled shifts. She adds that they are advocating that the employees are paid until the store reopens.

Denver7 reached out to King Soopers to inquire how long employees will be paid and when the store plans to reopen, but we have not heard back.

In the meantime, UFCW Local 7 has set up a hardship fund to help employees experiencing financial hardship. They are also offering mental health resources for employees impacted by the tragedy. If you would like to donate to the hardship fund, click here.