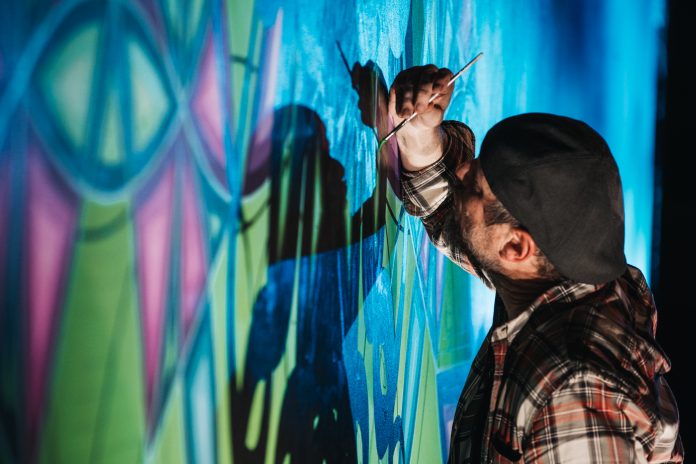 After a year that closed the doors of its newfound home, Knew Conscious will celebrate its 10th anniversary with two nights of music courtesy of funk band Star Kitchen this weekend. A concept that bridges visual and sonic arts, Knew Conscious is more than just an art gallery – it’s a community of art lovers that have an appreciation for music. More importantly, they know how to dance. 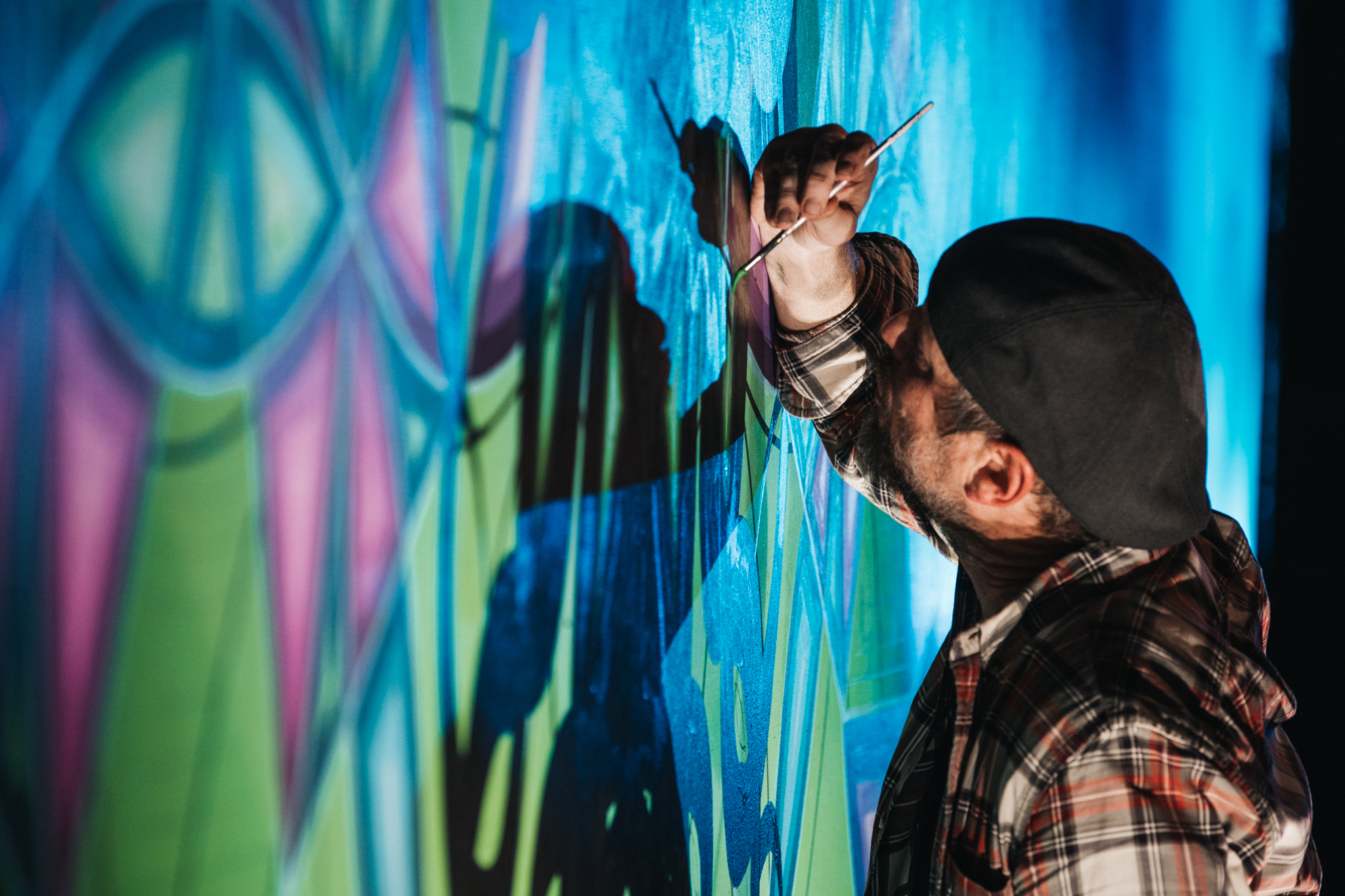 Founder and owner Kurt Redeker first opened its doors in RiNo in 2011, when it stood as one of the sole art galleries in the now bustling neighborhood that has become known for its prominent displays of local art. After moving to the Golden Triangle in 2019, Knew Conscious re-opened its doors in early 2020 only to be forced to close by COVID. However, while it could no longer host in-person experiences, Knew Conscious pivoted to meet the rise in demand for streaming entertainment to provide Alive from Knew Conscious, a live-streamed concert series.

Now, a decade after its doors first opened – and after a year that kept its community physically distanced – Knew Conscious is celebrating its 10th anniversary with two back-to-back performances from Star Kitchen on August 13 and 14. 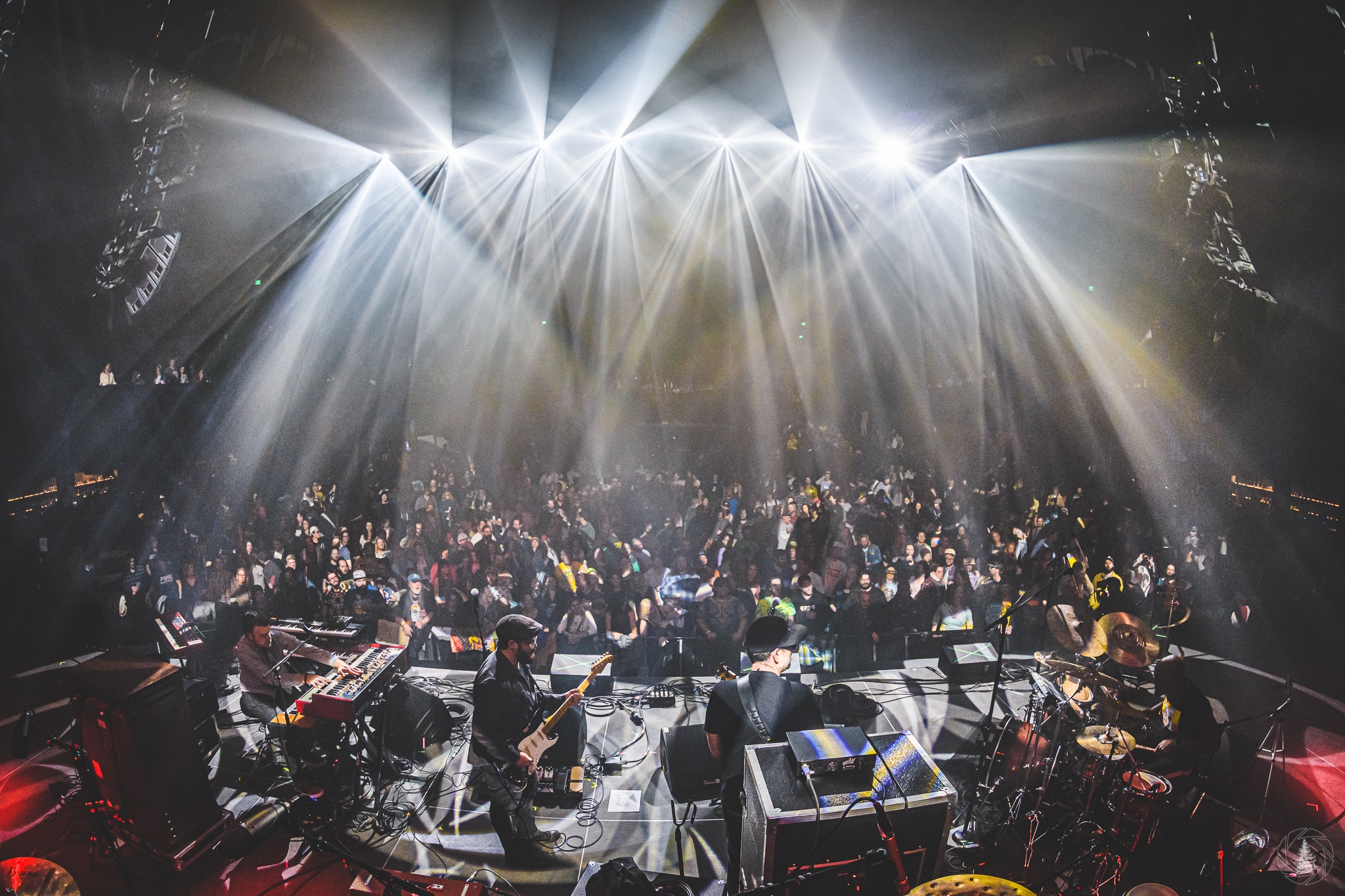 Consisting of Danny Mayer, Rob Marscher, Marlon Lewis and led by The Disco Biscuits’ Marc Brownstein, Star Kitchen is a testament of the powerful support provided by the Knew Conscious community. In fact, according to Brownstein, the collective’s support was instrumental to his pursuit of a DJ career.

“I wouldn’t even be a DJ if it wasn’t for this artist collective who encouraged me and supported by DJ sets at their original gallery back in 2015. I have an amazing amount of gratitude for this venue,” said Brownstein on social media.

More information on Knew Conscious is available on the website. Tickets to the concerts are available to members. Sign up for a membership here and purchase tickets here.