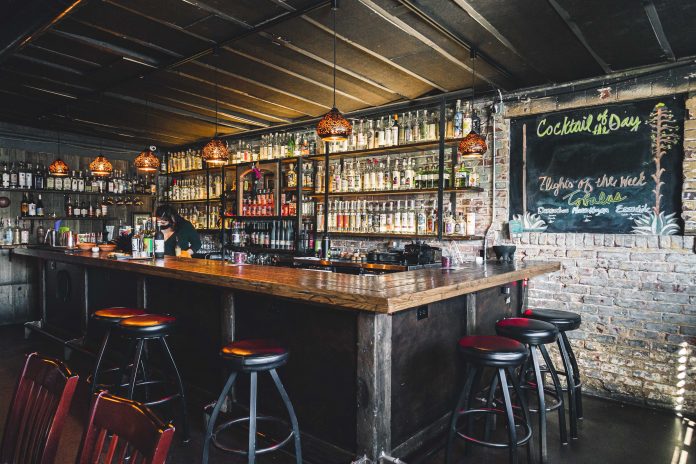 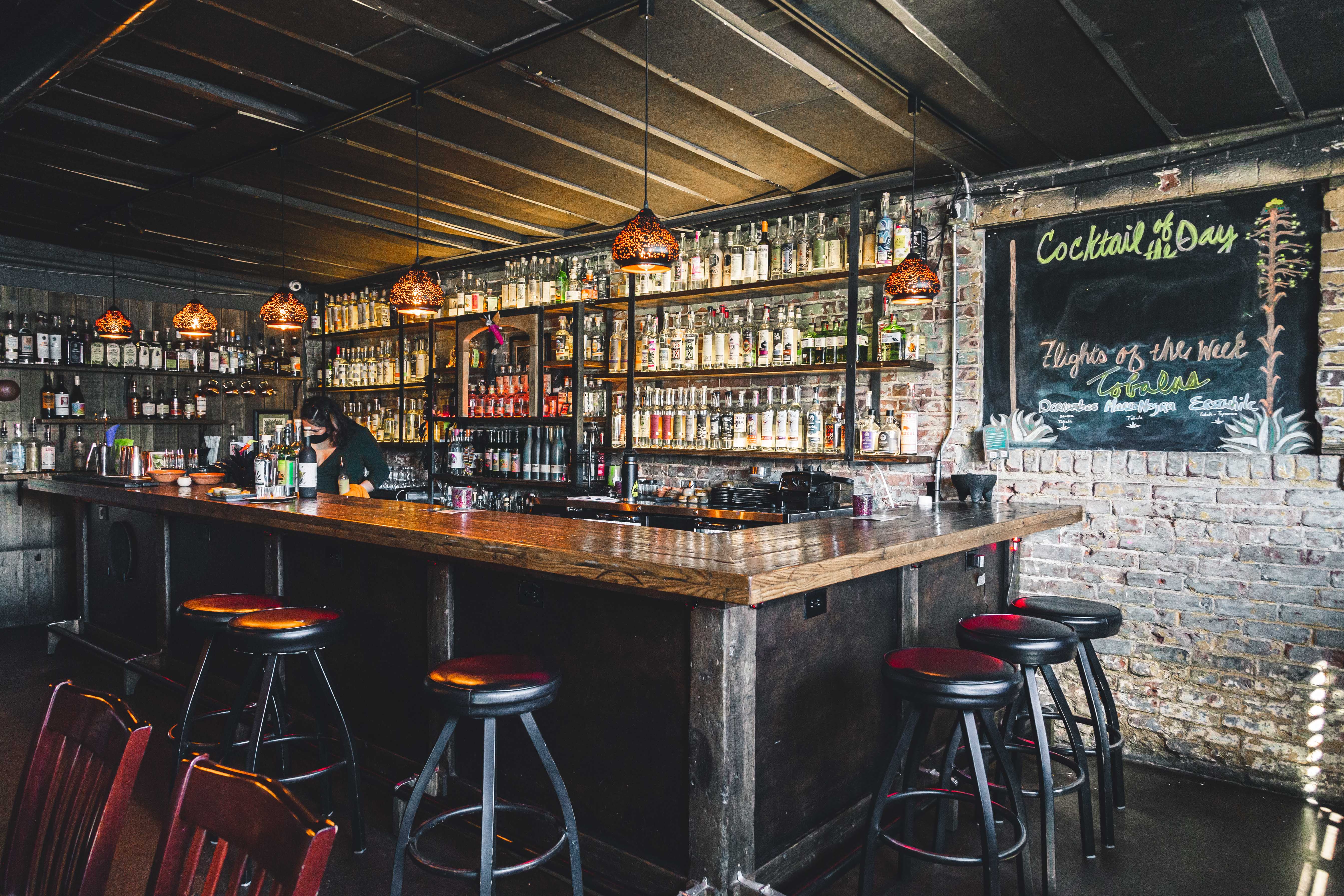 Well before mezcal was all the rage, a little spot on South Broadway by the name of Palenque was helping to educate Denver’s drinking public through a massive selection, knowledgeable bartenders and a menu of Oaxacan staples. Originally opened by chef-owner Sylvia Andaya and mezcal guru Brian Rossi in 2015, the intimate back room served as an extension of the more volume-oriented Adelitas, where Andaya would serve hearty plates of Michoacan fare, strong margaritas and common and lesser-known tequilas. After an amicable split between Rossi and Andaya last year, fans of both restaurants were rightly concerned about the fate that would befall one of the city’s most distinct and sophisticated watering holes. Fortunately, in June 2020 the space reopened as La Doña featuring an even larger selection of mezcal and a largely unchanged food menu. Palenque has also since found a new location in downtown Littleton.

The format at La Doña is largely the same as that of its predecessor. The staff will still encourage patrons to inspect the bottle as they are regaled with a bit of the brand’s history. “For generations, these mezcaleros have been looked down on as backwoods farmers,” said general and bar manager Nathan Ayala-Schmit, clearly enthusiastic about mezcal’s growing acclaim. “Mezcal has been in this market for probably 15 years but no one was buying it,” he continued.

Since the bar reopened as La Doña, Ayala-Schmit — who also happens to be Ayala’s son-in-law — has been responsible for curating the mezcal, along with redeveloping the cocktail menu, which he says will change three to four times annually. Noting that some of the larger buyers in New York, California and Texas were closed due to COVID, Ayala-Schmit says that he has had a greater opportunity to get the pick of the litter, stocking the place with rarer bottles that would have previously been unavailable. Ayala-Schmit has also placed a greater focus on filling the shelves with women-owned brands, including Dona Vega, Erstwhile and Los Vecinos.

The rebranded bar is an homage to Ayala’s mother. “A lot of people didn’t know her name, just La Doña,” said the chef of the exalted matriarch. Ayala — who has no formal culinary training — still makes some of the city’s best-loved Mexican fare, with La Doña continuing to serve the same items that were made in its former incarnation.

“The base of my recipes from my family,” she said, going on to note that she was essentially thrust into opening a restaurant by friends and relatives who said her food was too good to be kept at home. The tlayuda ($10.95) is akin to a personal pizza with a large corn masa tortilla topped with refried beans, mole rojo Michoacan, Monterey Jack cheese and a choice of carne asada, carnitas, al pastor, chicken or vegetarian. The lamb flautas ($9.95) come four to an order, the crispy rolled tortillas still maintaining an impressive crunch despite being drenched in house-made salsa verde, sour cream and queso fresco. The place’s most famous dish — the Molcajete de Adelitas ($31.95) — is a bubbling cauldron of surf and turf delight, with marinated grilled steak, chicken and shrimp stewed in a spicy tomato and cheddar cheese sauce, then topped with green onions, nopales and thick bricks of panela cheese. Since the recipes had always been Ayala’s, there have been almost no changes to the popular menu.

Under Ayala-Schmit’s stewardship, the drink menu is where the differences are more noticeable. “We’re striving to be that classic mezcal-based cocktail bar, in addition to being a world-class mezcaleria,” he said. No stranger to the trade, Ayala-Schmit has been working with agave spirits for the past seven years, having done several stints at both Palenque and Adelitas, as well as helping to open several locations in Miami including the famed Taquiza. His experience shows across the 12-cocktail list.

The Blackish ($13) drinks like a funky espresso martini, with Denver Distillery Coffee Liqueur, Corvus cold-pressed espresso, Real Minero Espadin and oleo saccharin providing a brawny alternative to its more adorable predecessor. The Colorado Fig Sour ($14) combines Banhez Ensemble mezcal, Figgli fig liqueur, Nux Alpina Walnut, fig simple and lemon for what could only be regarded as a thinking man’s porch pounder. One of Ayala-Schmit’s greatest contributions is the revamped michelada menu. Of the four options, the Al Pastor ($12) is the most crucial, with Tecate being joined by a blend of pineapple, guajillo, lemon and spices for a drink that is more than a little reminiscent of the dish that inspired it. “We would put our craft cocktails against anybody in the city,” grinned Ayala-Schmit.

In the seven years since Palenque opened, mezcal has become one of the more favored spirits amongst Colorado drinkers. “Our mission years ago was to educate the public. Now we have a loyal following,” said Ayala-Schmit. With the introduction of a new Palenque, alongside the familiar-feeling La Doña, it is clear that the more is indeed the merrier.