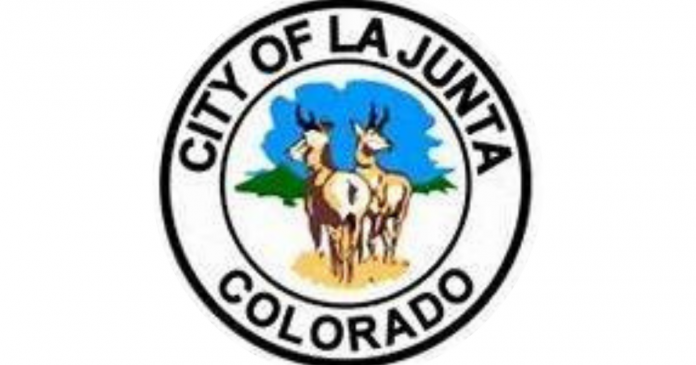 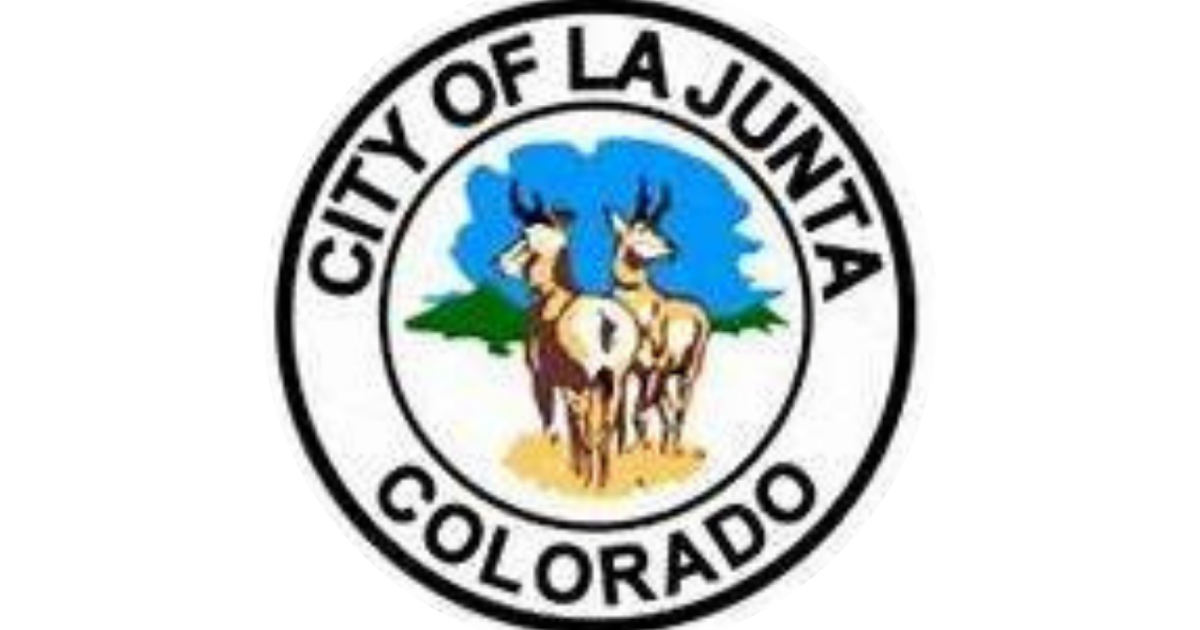 LA JUNTA, Colo. — A worker with the City of La Junta died after a tree fell on him during Wednesday’s wind storm.

City officials say it happened just before noon near the intersection of 10th Street and Grace Avenue.

According to the city, while clearing debris from the right of way, the man was struck by a falling tree, which caused fatal injuries.

Officials issued the following statement, extending their condolences to the family.

“The City of La Junta sadly reports the death of one of our city family members during yesterday’s wind storm of December 15th. While clearing debris from the right of way, he was struck by a falling tree which caused fatal injuries. Our heartfelt condolences are with his family at this time.”