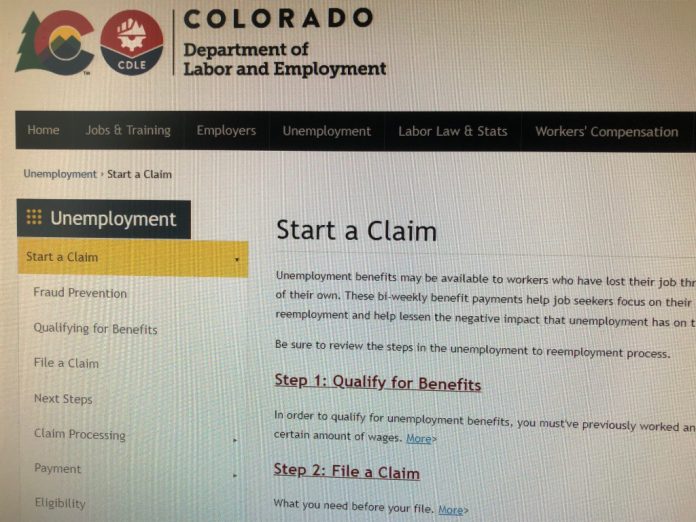 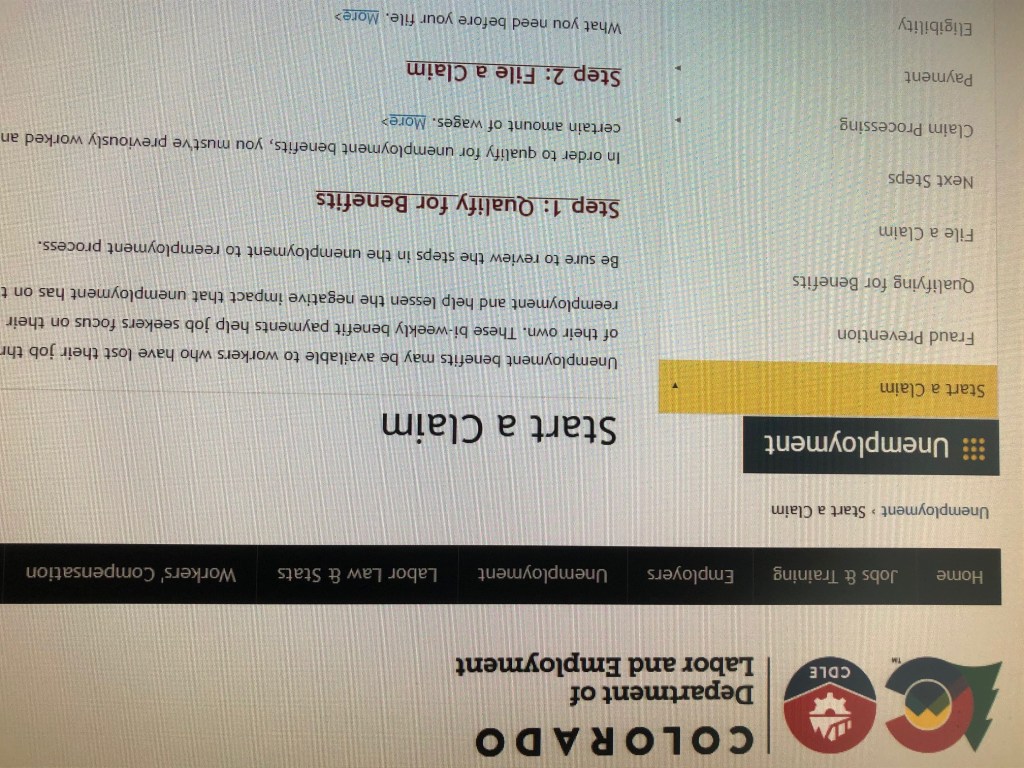 DENVER — An additional 61,583 Colorado residents filed for first-time unemployment benefits last week, the Colorado Department of Labor and Employment reportedThursday morning, as the economic effects of the novel coronavirus continue to stop the state and national economy in its tracks.

In a call with reporters, CDLE senior economist Ryan Gedney said 28% of claims made in the week prior to March 14 were from leisure and hospitality jobs such as restaurants and hotels. The historical average for claims in those industries are between 7% and 9%.

He also expects more claims to come from employees in retail, education, travel, certain parts of the health care industry that aren’t involved in treating COVID-19 patients and in-person service sectors such as hairdressers.

The state is projecting it will have paid $8.5 million in claims last week, or $1.4 million more than the average weekly payout during 2019. However, Gedney said that figure is likely to more than double by the end of this week.

“I anticipate the amount of benefits paid out for the week ending April 4 will easily exceed $20 million,” he said.