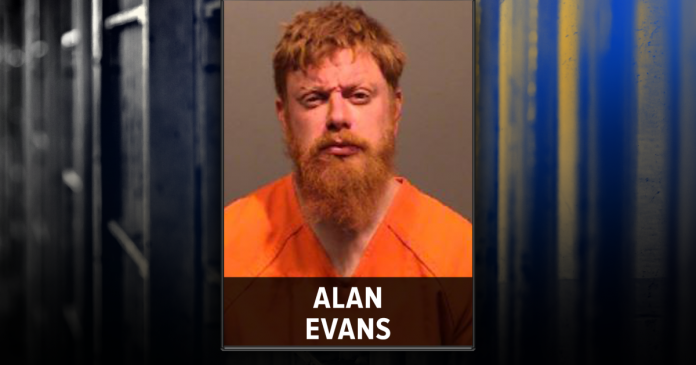 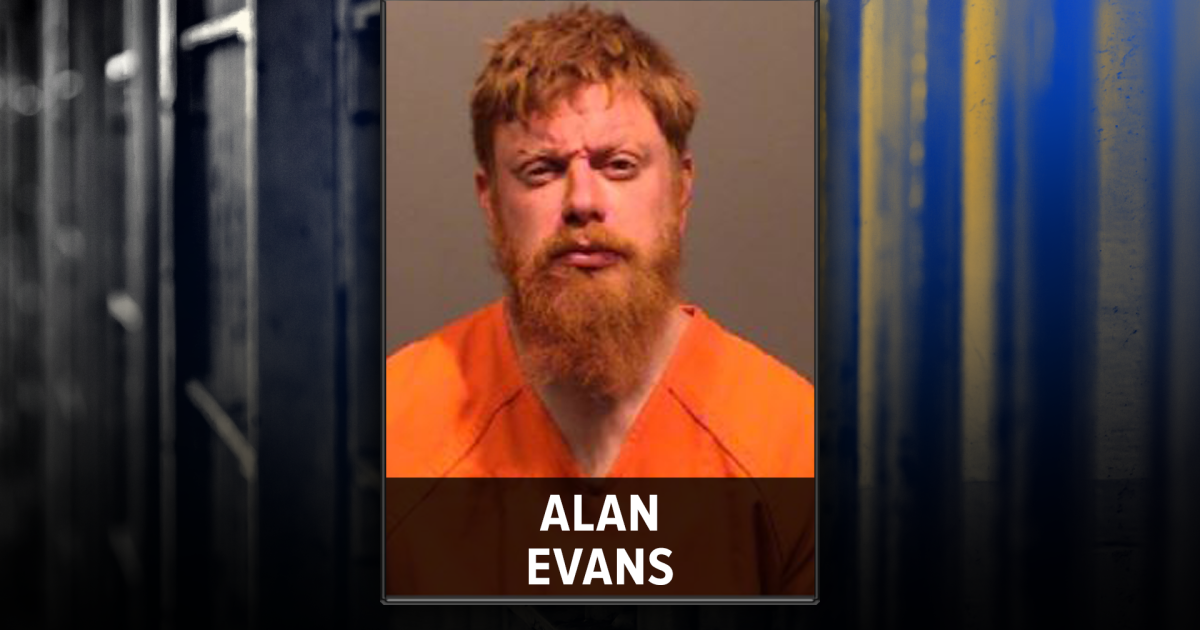 LAKEWOOD, Colo. – A man who pleaded guilty to the attempted murder of his wife in October was sentenced this week to 40 years in prison.

Alan Scott Evans, 33, stabbed and cut his wife 15 times at their home in March 2018. When police arrived at the home after being called there on a report of a man with a knife, they found Evans with blood covering much of his body and arrested him.

Evans and his wife had been arguing after he told her he had relapsed on methamphetamine, according to police and prosecutors. He had left the home and returned to find the door of their bedroom locked, then kicked it in and started stabbing her.

The First Judicial District Attorney’s Office said the woman continues to suffer from the stabbing.