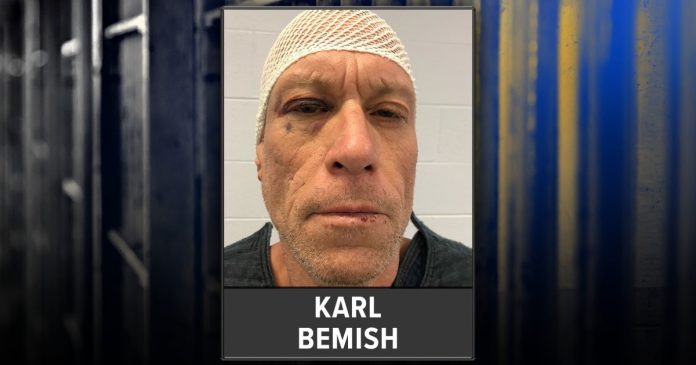 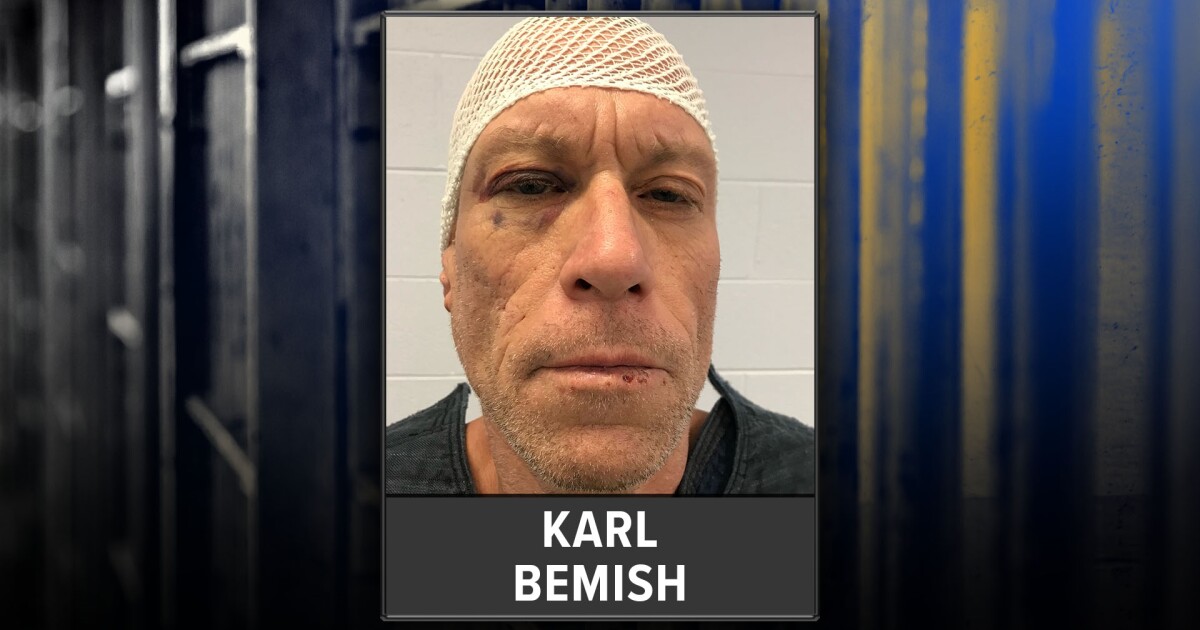 LAKEWOOD, Colo. — The boyfriend of a woman found strangled to death in her home is now charged with her murder.

Hilary Engel was found dead in her Lakewood home at 2118 S. Coors in the Green Mountain neighborhood on Dec. 29. Police were called to the address regarding a missing person.

According to the arrest affidavit, police agents found Engel had been strangled to death with electrical cords and her head was wrapped in duct tape.

Engel was the mother of an 8-year-old boy and a nurse at Centura-St. Anthony Hospital.

Police arrested Bemish at a hotel in Trinidad. He was Engel’s live-in boyfriend.

Bemish was advised on the charges filed against him Jan. 8. He’s being held without bond at the Jefferson County Jail and is due back in court on Feb. 9.