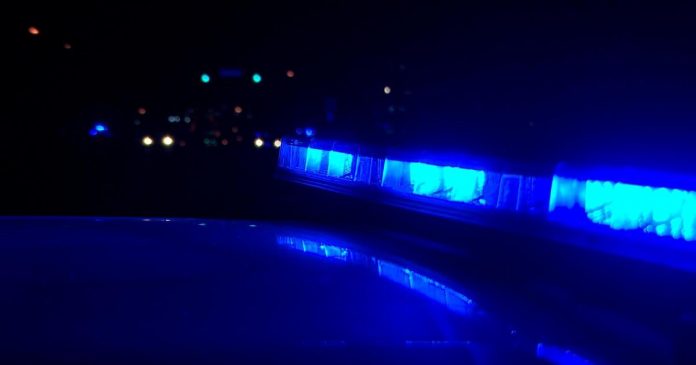 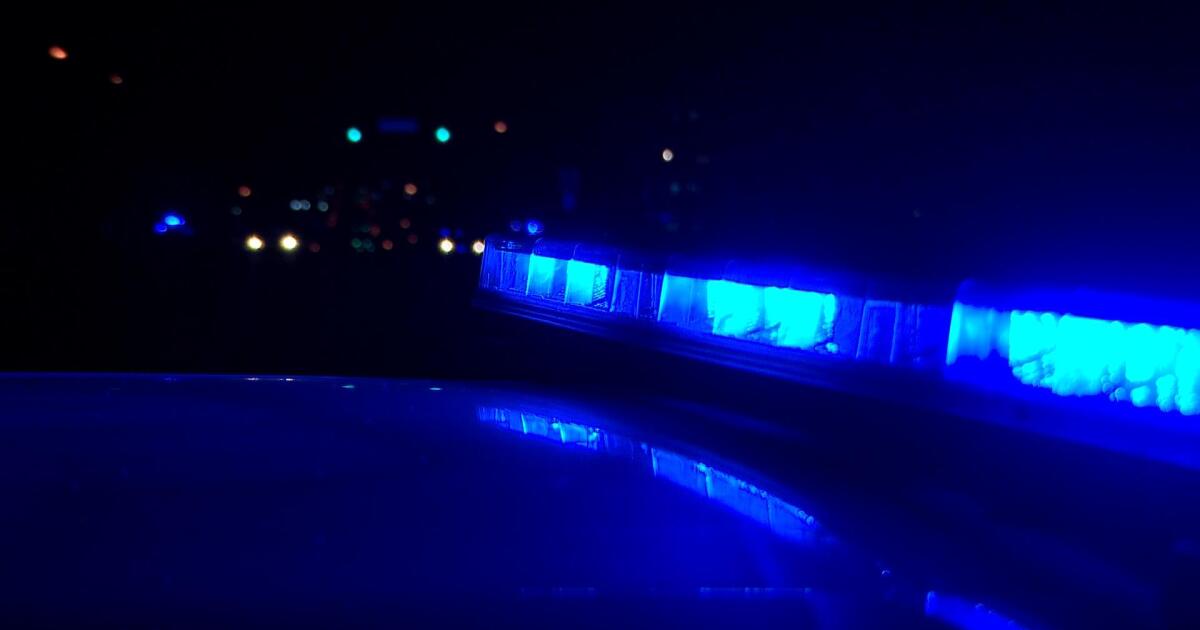 LAKEWOOD, Colo. — Police in Lakewood are searching for a suspect after a man was shot to death in a Colfax motel early Tuesday morning.

Police were called to the motel around 2:40 a.m. on reports of a shooting. When officers arrived, they found the victim suffering from apparent gunshot wounds. He ultimately died of those injuries.

There is no suspect information available at this time. Anyone with any information on this case is asked to call the Lakewood Police tip line at 303-763-6800.