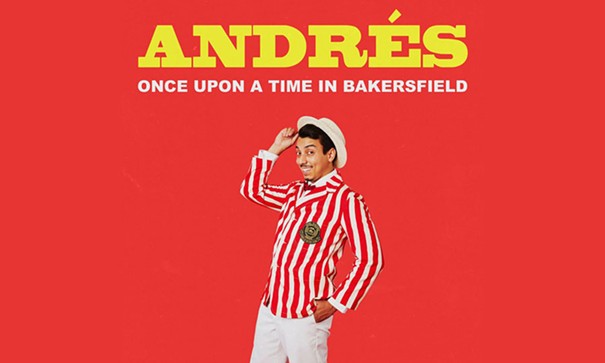 This Friday, Nov. 22, Austin-based singer/songwriter Dan Goebel, aka Little Dan, makes his welcome return to the Black Sheep stage, with a new EP in tow, to boot. Goebel’s Enemies Or Lovers dropped in late September 2019, produced by Chris “Frenchie” Smith, who has helmed recordings by the likes of Built to Spill, Fastball, …And You Will Know Us by the Trail of the Dead, plus the Lost Bayou Ramblers’ Grammy-nominated Live: a La Blue Moon.

Goebel’s strong vocals and a wall of atmospheric guitars lead the way through the EP’s seven anthemic tracks — Goebel himself has described the record as “when emo and country collide,” and that’s certainly not a bad way of describing it. The EP carries a ragged, heart-on-its-sleeve gutsiness, whether the guitars are evoking a pleasantly rootsy flavor (as in “White Knuckle” and “Worry”) or going for skyline-sized textures (like “Crimson,” or the immensely-satisfying closer “Precious Villains”).

Locals Sound Studies will be making their own comeback to the Black Sheep in support of Goebel, with this functioning as their first show following a two-year hiatus, and acoustic singer/songwriter Robbie D will round out the bill.

Meanwhile, Nov. 23 also brings the California-based Andrés Aparicio, better known simply as Andrés, to the Black Sheep stage. Andrés, a multi-instrumentalist and clearly well-rounded singer/songwriter talent, brings a rather singular approach to his warm indie-rock sound. The quaint Music Man-inspired getup he’s sporting on the cover of his latest LP, Once Upon a Time in Bakersfield, should act as the first hint that you’re in for a distinctive artistic statement.

Once Upon a Time in Bakersfield, which was released in late October of this year, is a colorful and engaging listen, with Andrés’ delicate falsetto and frequent pop/R&B-tinged vocal stylings acting as an inviting window into its eclectic arrangements. Andrés’ clever songcraft is readily apparent in the preceding single “Maybe,” which is punctuated by Latin keyboard flourishes and deft guitar work that ranges from jazzy to crunchy.

The brittle ballad “Sonny Wides” swells with a tension that constantly threatens to explode (but, thrillingly, never does), while “Bargain Bin Action Figure” knee-jerks through its mood shifts, ranging from gentle acoustic moments to freewheeling passages underscored by a particularly hyperactive drum machine. “High School,” another single from the LP, pulses with glittery electro-pop undertones and features an assist from Issues frontman Tyler Carter. Joining Andrés for his Black Sheep stop is fellow indie-pop traveler Patternist and Denver’s Stonewall BLVD.

Finally, another headliner this week probably needs significantly less introduction, owing to his eight Grammy awards, Lifetime Achievement Award and long-running participation in a little singing duo you might possibly have heard of. Singer Art Garfunkel brings his “In Close-Up” Tour to the Pikes Peak Center on Wednesday, Nov. 20.

There’s not too much that can be said about Garfunkel that you probably don’t already know — he’s responsible for those ethereal, high tenor vocals that grace Simon & Garfunkel classics such as “Bridge over Troubled Water,” “Mrs. Robinson,” “America,” and “The Sound of Silence,” and given his and Paul Simon’s many years of cultural ubiquity, it’s sometimes easy to forget just how electrifying those vocals can be. But, hey, you generally don’t earn that sort of acclaim for nothing, and it’s good to see Garfunkel touring again following a stretch of problems with vocal cord paresis in the past decade.

I do have to say, though, it is pretty funny to see Garfunkel and Slayer sharing a single space on the Pikes Peak Center/Broadmoor World Arena events calendar.