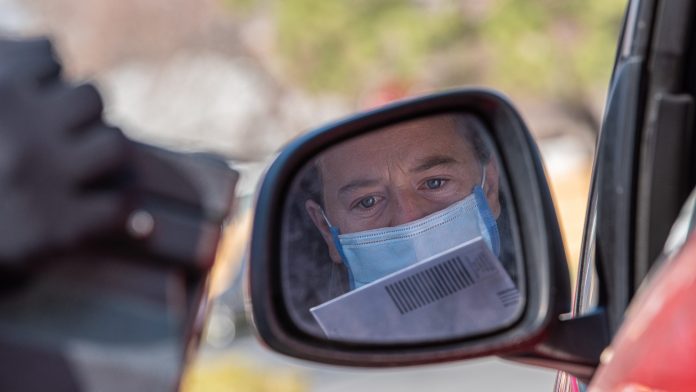 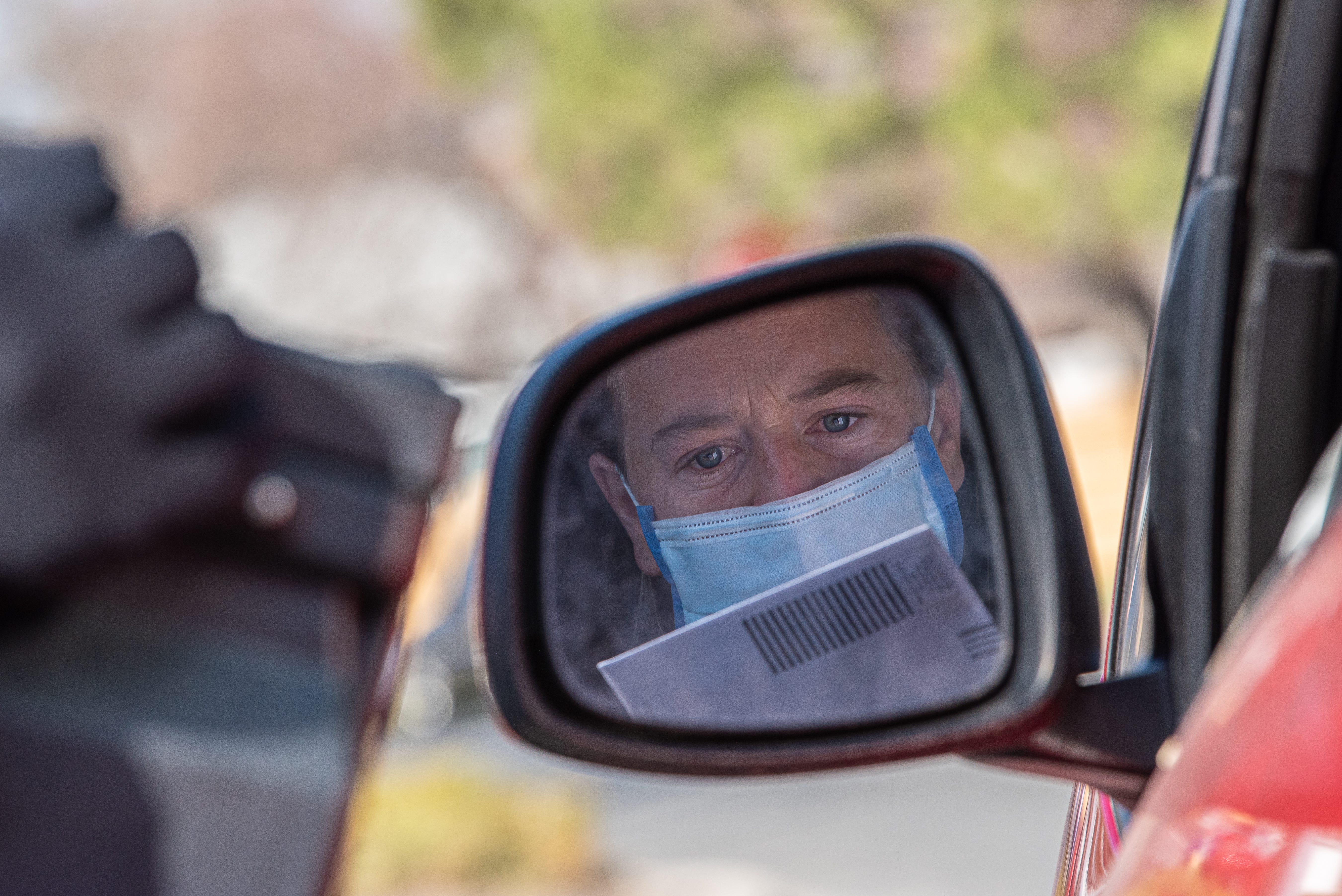 It’s Election Day 2021 in Fort Collins — time to decide on a new mayor, the future of the former Hughes Stadium property and whether “paper or plastic” will become a relic of past shopping trips.

Between those races and four City Council seats up for grabs, there’s plenty to be decided once polls close at 7 p.m. The Coloradoan will have fresh stories once results are posted tonight. Until then, let’s wait together.

Return to this story throughout Tuesday for updates from the ballot drop-off sites and city clerk’s office, and to interact with our journalists through the “view comments” button at the top and bottom of this story.

The bar for voter turnout isn’t particularly high in a Fort Collins municipal election: The recent-history record to beat is 34,073 ballots, which was the turnout in the 2015 city election. That appears to be the highest turnout in our city election since at least 1977, according to records posted on the City Clerk’s website.

But Election Day voting is common in Fort Collins, so we’re likely to see a significantly higher total. How significant is a mystery for now. As for the record by percentage, that belongs to the 1999 election that included a six-candidate mayoral race and a whopping 58.5% turnout. We’d need over 65,770 ballots in this election to beat that percentage.

We hope you’re not still holding onto your ballot, Fort Collins voters. Polling is now officially closed in the 2021 election, and it’s now officially time to wait for results. Stick to this feed throughout the night for updates on voter turnout and, of course, results when they come.

And now we wait. With the close of ballot drop-off sites looming, the Coloradoan’s journalists are waiting, like you, for the eventual release of results. In the meantime, Coloradoan journalists Jacy Marmaduke, Pat Ferrier, Molly Bohannon, Rebecca Powell and Eric Larsen are providing updates and monitoring comments on this story.

Have a question or comment to share with us? Click the “view comments” feature at the top or bottom of this story in your internet browser to join the conversation.

A steady stream of voters dropped off ballots at locations across the city Tuesday in advance of their 7 p.m. deadline. Here’s a photo gallery from City Hall to peruse as we wait for the close of polling.

Most election signs are not recyclable and should not be put in your curbside recycling bin, according to a news release from the city of Fort Collins.

Here are your options for disposal:

If you’re among the procrastinators — or “thorough researchers,” if you prefer — the Coloradoan is here to help. Click below to visit our guide to the election, including stories on each race, candidate Q&A’s, campaign finance information and much more.

The guide:Fort Collins election 2021: Get to know the candidates and the issues