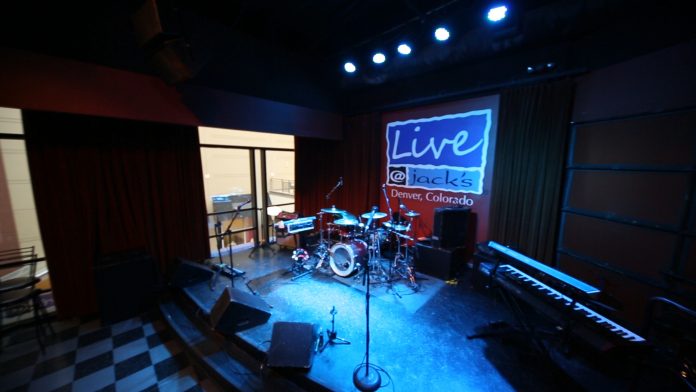 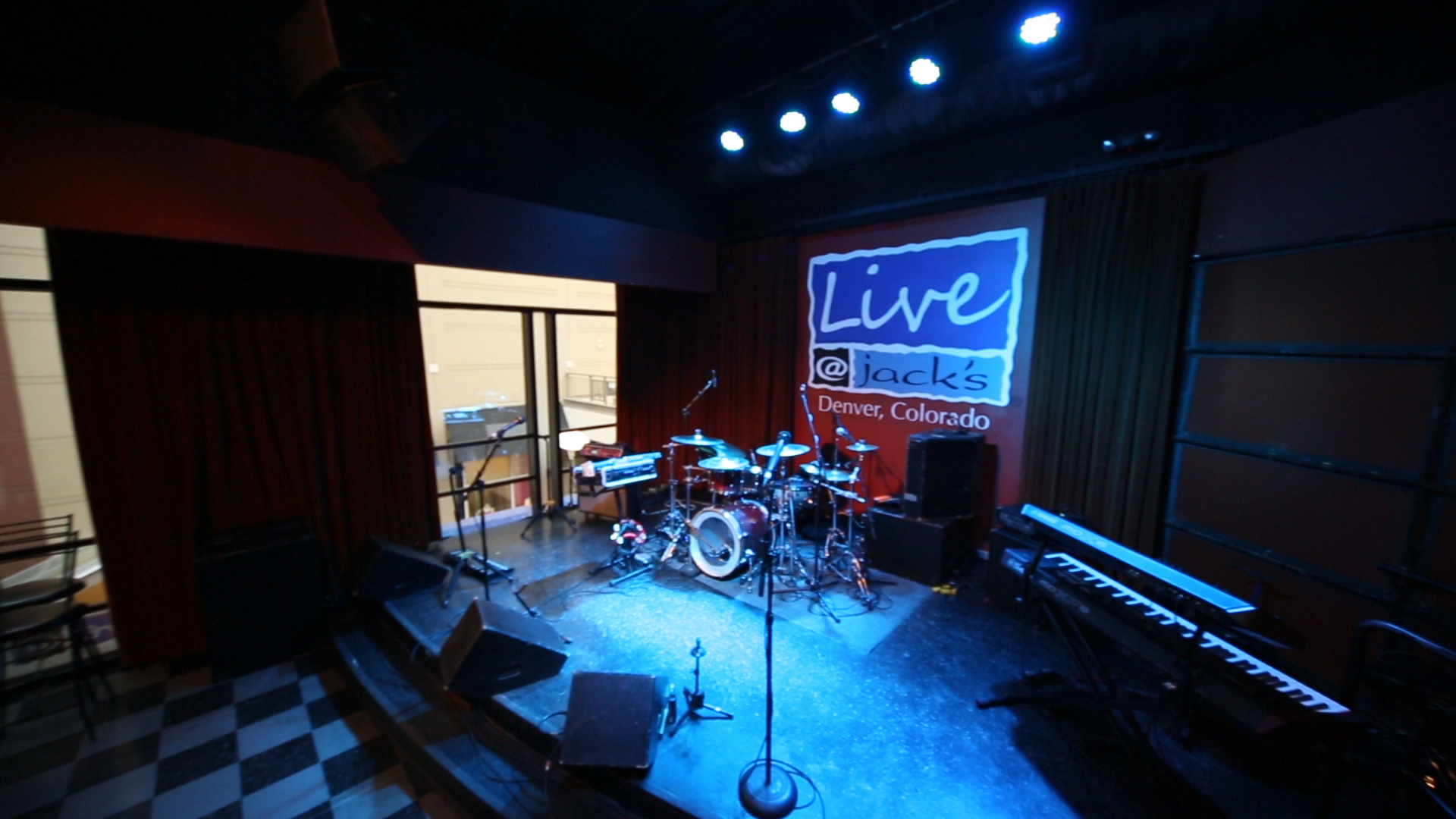 The 22-year-old Downtown Denver local venue Live @ Jack’s has officially announced its permanent closure. Sandra Holman Watts, the venue’s managing owner, posted a tearful video on Saturday, May 9 announcing the immediate closure, citing the accumulated debt and lack of provisional funding distributed to small businesses by the national government as reasons for the decision.

Watts chose to make the announcement on the same date as the lifting of the stay-at-home ban in Denver. Safer-at-home has taken its place, allowing certain businesses to reopen with stipulations and regulations. Although the previous closures have been lifted for some businesses, live music remains in an indefinite hiatus, as the city has not released any information on when venues can reopen.

The news of this shut-down starts to shed light on the probable closing of many sit-down restaurants and entertainment venues, as both industries rely on large amounts of people to sustain themselves. Live music, in general, has been in question — with companies like AEG and LiveNation suspending tours for the foreseeable future.

The concert industry is set to lose billions of dollars due to these measures, but local independent venues are the most likely to feel the long-time effects, which Live @ Jack’s exemplifies. Although the venue has been in the heart of Denver, serving live music for decades, Live @ Jack’s has gone hundreds of thousands of dollars into debt since its closure in Mid-March according to Watts on her Facebook message.

Although this announcement is a devastating blow for the independent music scene here in Denver, other venues are turning to their patrons in hopes of being able to open their doors in the future. As these unanswered questions and concerns for the entertainment industry hang over our city, the call to action remains the same. Help fund in any way we can in order to keep our music scene alive and bring music to others in any way we can.

Here are some resources for other live music venues around Denver: