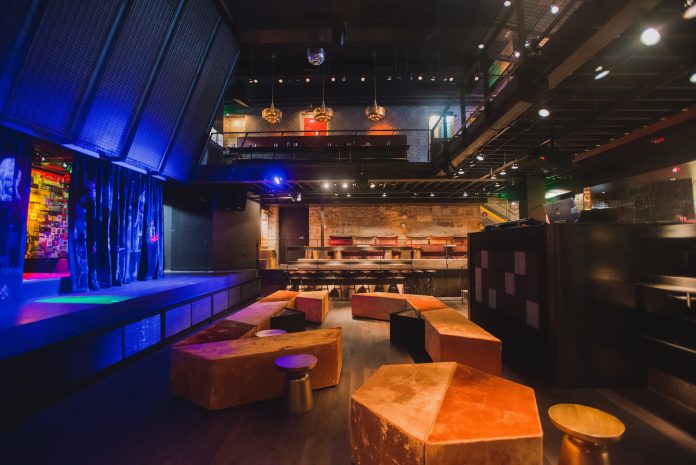 Another independent venue bites the dust. Today, Live Nation announced that it will take over the booking and promotion of Ophelia’s Electric Soapbox. The 400-capacity former brothel has been cited as an outstanding Denver venue by U.S. News & World Report and has received accolades across Denver publications for its food and entertainment value. Ophelia’s unique sunken stage differs from many other Denver venues, embodying the visage of a vintage speakeasy but with a state-of-the-art sound system to boot. Paired with the venue’s eclectic food options — Ophelia’s is a knock out of an establishment.

Live Nation Colorado President Eric Pirritt said in a statement, “Ophelia’s is one of the coolest and most unique venues of its size in America.”

Following suit, Justin Cucci — prolific Denver restaurateur of the Edible Beats family who also owns Ophelia’s — added, “this collaboration brings with it a beautiful synergy and shared belief in what the venue can offer to the city. Through this partnership, we can expand our ability to bring in the best talent out there.”

Live Nation also books and promotes at the Fillmore Auditorium, Summit Music Hall, the Marquis Theatre, the bulk of the Pepsi Center and a couple of Red Rocks performances from season to season. Competitor, AEG Presents recently unleashed the behemoth of a state-of-the-art venue that is Mission Ballroom late this year. The changes at Ophelia’s will take effect immediately.