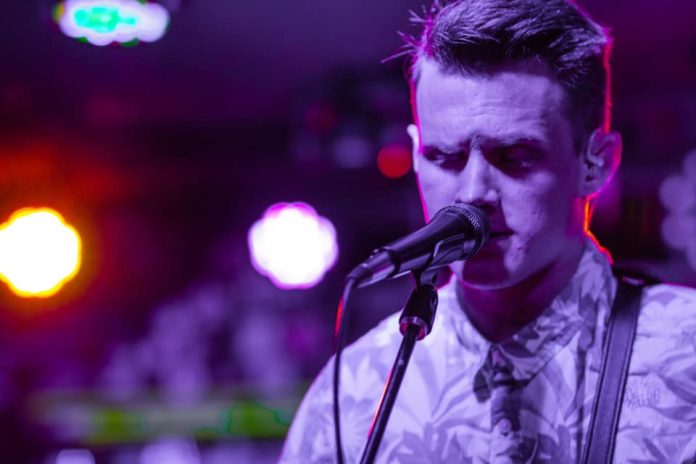 Alex Van Keulen, Austin Seifert and Cameron Greene all know that growing up in today’s climate is not always easy. Forming the band Glass Cases, the three musicians have found a way to navigate the real world together, sharing their experiences through cathartic song-writing. In their upcoming debut album In Between, the trio shares their post-grad endeavors with the world, sitting down with 303 Magazine to talk about their music and the inspirations behind their band’s work.

All three band members were introduced to music early, but throughout college, Van Keulen and Seifert’s main passion was soccer — music was a side hobby. However, once they graduated and started looking at their options, pursuing music together seemed like a natural fit. “Austin and I always played guitar and bounced off each other for years as we were growing up as sort of like our second hobby with soccer being first priority,” Van Keulen said. “The music built over time, and Austin was always a lyricist as well and that influenced me.” 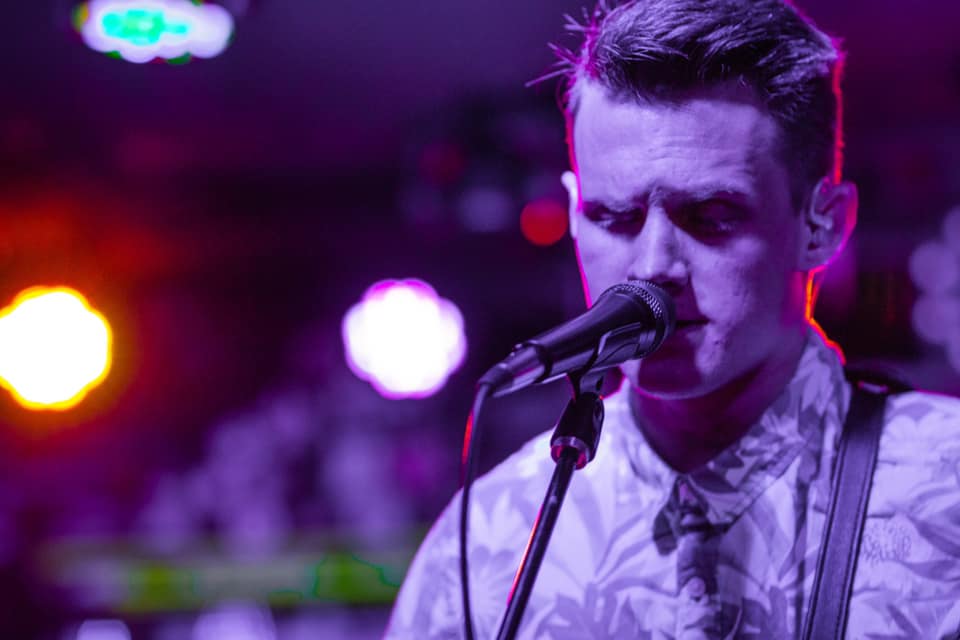 Once the band was formed and Greene jumped on-board, the trio realized they had something special together and wanted to see how far they could go together. For them, Glass Cases is fun. “There’s never a point where we’re afraid we’re not going to make it because there’s nothing to lose,” Greene explained. “It’s never been fearful, in any sort of way.”

If any pressure arises or something doesn’t go their way, the band deals with it by going back to their main reasons for pursuing music. “You kind of have to go back to your roots — why you started writing songs in the first place, and who are they really for,” Van Keulen said. “The answer to that question is for me is — for us, for a form of myself and then to help other people, you know, to view the world in a different way or just to listen to music.” 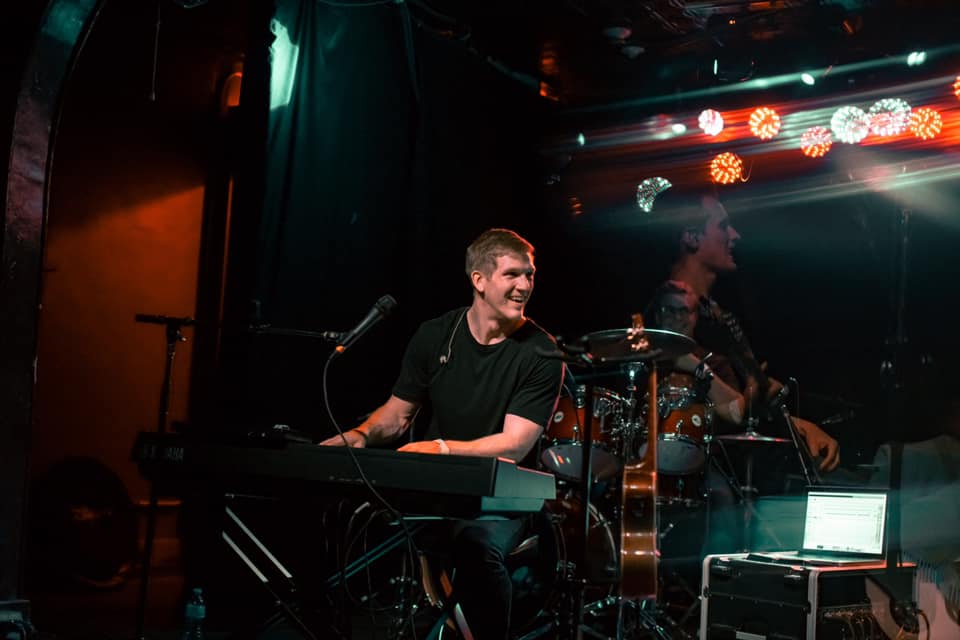 As the band began to form their identity, the idea of their name came from a shared interest between Van Keulen and Seifert — J.D. Salinger’s The Catcher in the Rye. In addition to the passage the band took inspiration from for their name, they feel as though their music has the same characteristics of the book. “The way it was written is just so much different,” Seifert explained. “It’s not standard and that’s kind of like our music — we try to push boundaries.”

“Certain things they should stay the way they are. You ought to be able to stick them in one of those big Glass Cases and just leave them alone. I know that’s impossible, but it’s too bad anyway.” — J.D. Salinger, The Catcher in the Rye 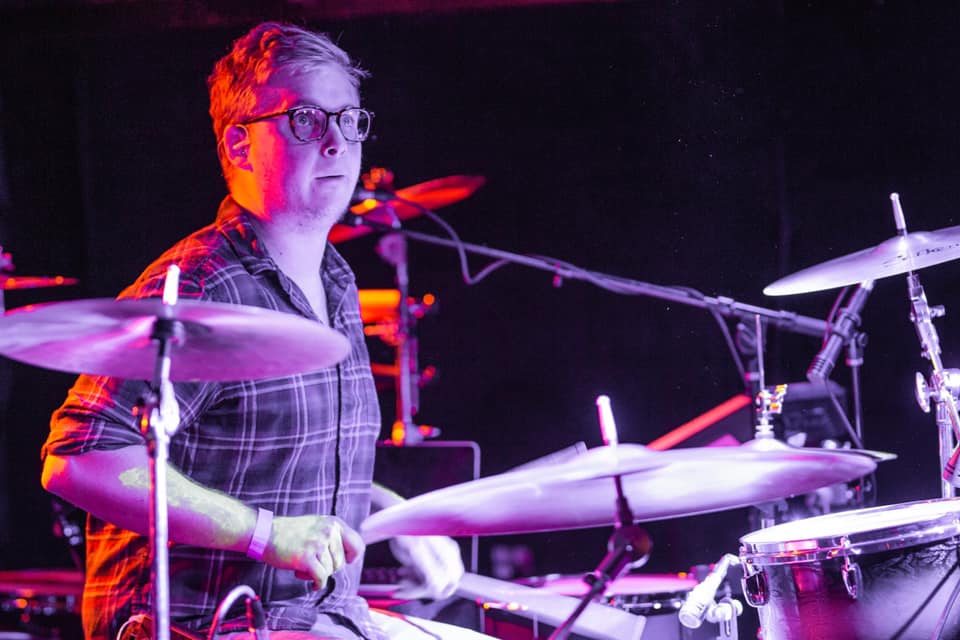 The band cites Twenty One Pilots as one of their largest inspirations. While sharing similar set-ups and a smaller band in common with the mega-star alt-rock duo, Glass Cases truly relates to Twenty One Pilots with their unique sound, dubbed “uke-synth.” Though the band initially started with Van Keulen and Seifert dedicated to guitar, once Van Keulen picked up a ukulele, the sound identity of Glass Cases truly began to form. He explained the process to us.

“We started making songs on both guitar and ukulele when we were just starting out. Ukulele just kept allowing us to make more creative songs especially. We were like, dang, these are good songs and very unique and it stuck. We couldn’t make a sound that we liked as much on a guitar, not because we weren’t good at it, but it just fell into place. And it’s continued to, you know?” 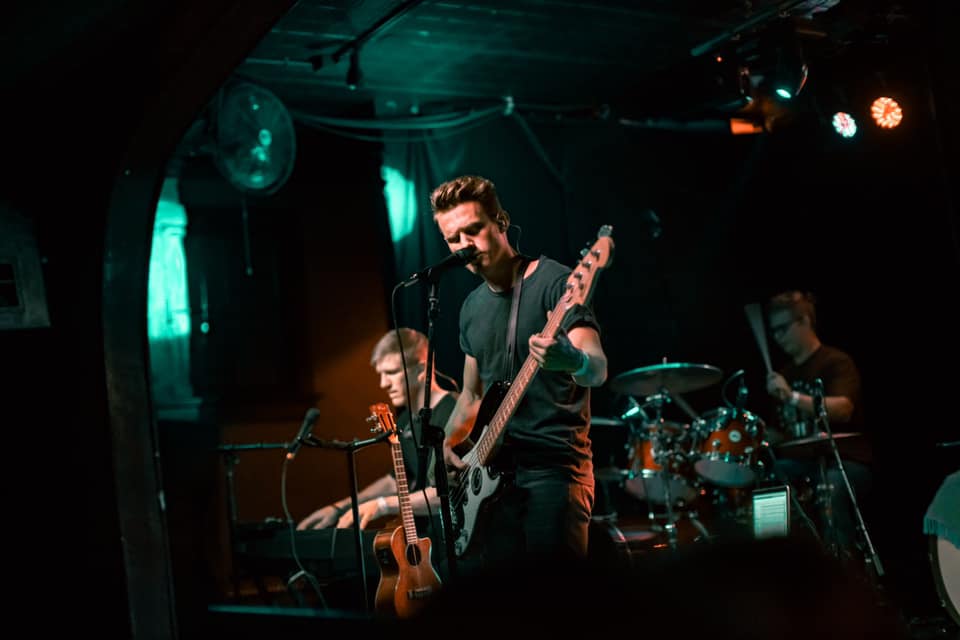 Now, moving into the upcoming year, the band plans to share their hard work and passion with the world with the release of their full-length album. The subject matter of their songs all come from personal experiences they had while in college and now, navigating the “real world” post-graduation. Greene explained his experience with life since graduating and how it differs from the way things used to work in the previous generation.

“For me, one of the themes that kind of comes out of the album is the messiness of life, going through college, there’s kind of an expectation that you’re told that, you get your degree, land a job and everything goes smoothly. I’ve had three jobs since college in the last two years. It’s organized chaos, where expectations don’t always match reality. You know, I think that’s common for a lot of people, especially at our age. It used to be, with our parents, you get a career, do it for 25 years and retire. But I was looking at statistics now and the average person graduating now stays with their first job for a year and a half before doing something different. I think just trying to cope with that climate and understanding how to navigate that is a big part [of songwriting] for me.” 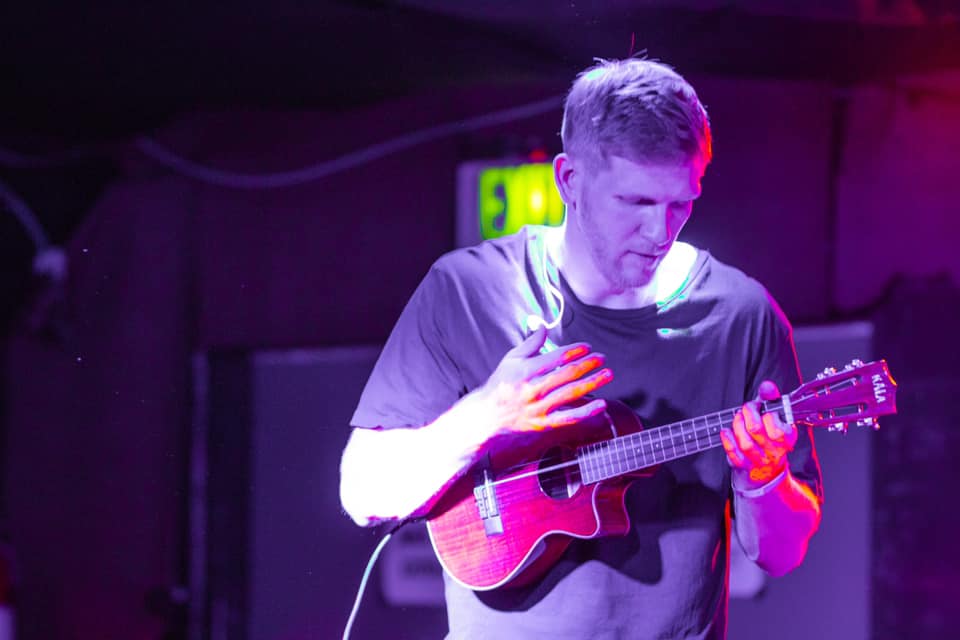 For Seifert, a song that stands out the most on the album is “Nights Awake.” The reality behind growing up in today’s social media-reliant world strikes him as strange. He describes it as being similar to addiction to nicotine. He, himself, does not consider himself to be a social media person — Van Keulen joked that he only posted about his engagement a month after it happened. However, being surrounded by it, he still understands the draw.

“We like to just take a picture and say to the world, ‘This is who I am having a good time, all of the time.’ You see that with other people too and it’s just kind of an expectation people have. I don’t know, it’s just a weird time. But some people have a lot of pressure to do this and so resonate with the experience. It’s like nicotine. We just want to get a like and then we want to post another picture so we can get another like and just continuously do this so we can get a hit of nicotine. It’s nonstop.”

As the album release nears, the band hopes that their album will make a positive impact on their listeners. In some ways, the band sees this album as a time capsule — a record that people can go back to time and time again and reflect. Their main goal is to provide people who resonate with their music with some kind of hope. Seifert explained, “With this new album, we want to reach the ‘Inbetweeners’ so they can resonate — so they can keep going, won’t forget where they’re at, but they can keep going.” 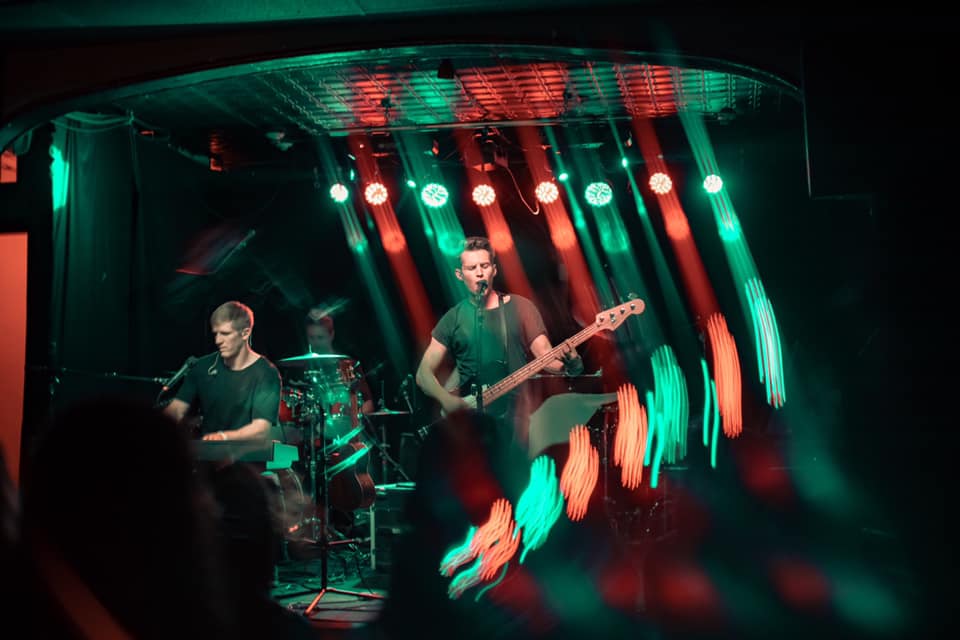 That’s not to say that they, themselves, feel as though they’ve reached the end of their in between phase. For them, and for so many of us, navigating the growing up period in the digital world is a very visceral and ongoing learning experience. The band has found a way of processing and expressing the doubts and fears that come with this growing season through this album. “To be completely honest, I don’t think I’ve figured it out yet, but I’ve made some steps that have made me a whole heck of a lot happier since starting ” Van Keulen confessed. “I think there’s a peace to be found in knowing that everyone’s sort of in this in between phase, feeling a certain way, and knowing that, you know, you’re not on your own. That’s important to remember.”

Keep up with Glass Cases on Facebook, Instagram and Spotify. Get tickets to their Local Set album release at Red Rocks on March 21st.

All photos courtesy of Casey Jack and Pierson James.