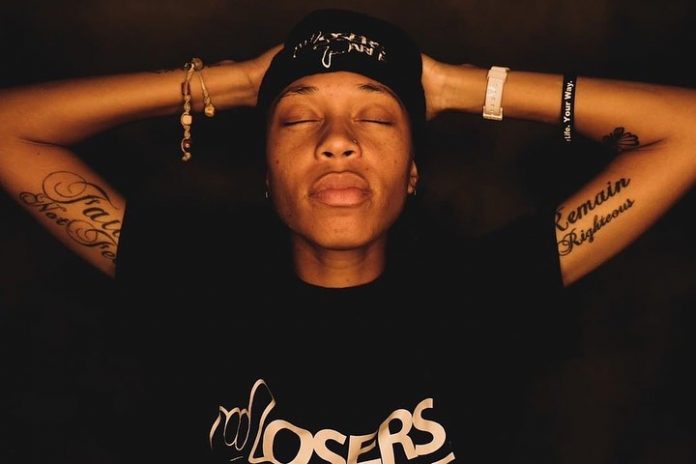 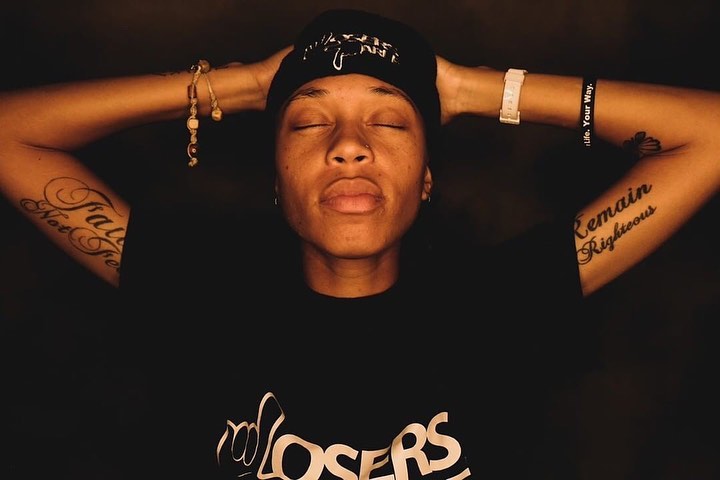 Jay Triiiple is the queen of Denver hip hop, and she has returned triumphantly after two years with Change Over Dollars, produced by Mic Coats. The new release showcases a profound journey the rapper has taken in self-reflection, which awoke her own realization of her need for change in order to reach her true potential.

Triiiple has shown new sides of herself in Change Over Dollars. “At the time, it was two years since I had put out any music — at least a good body of work,” explains Triiiple. “I felt like it was time, I felt like my fans were waiting. Then in the middle of this project, I realized that I was going through so many different changes. When I realized I was [in] a transformation phase, that’s how Change Over Dollars came about.”

The album begins with a lengthy monologue, where Triiiple touches on this realization and how the creative process got its start. This intimate moment between the creator and listener is imperative to the voice of the album, and immediately sets the tone for the rest of the experience. Change Over Dollars is an homage to triumph, especially when the opposition comes from your own mind. “I realized that I had to actually change to get where I needed to go,” the rapper continues. “We can manifest a lot, but a lot of the time we’re not even ready for it when it comes. So, I was aware of that and realized I had to put the change first and then talk about it.”

The first track past the Intro “No Man,” speaks to the refusal of allowing anyone’s opinion to influence Triiiple’s perception of herself. “I felt like I have always been judged, or overlooked, or people don’t rock with me for whatever reason,” says Triiiple. ‘“No Man” was really an affirmation to myself that if I don’t put anyone above me, then they can’t validate me.” This attitude continues through the rest of the tracklist, into “Energy.” The aptly named third song features fellow Denver rapper A Meazy and induces an upbeat vibe that is sure to provide a wild experience in the live setting.

In addition to showcasing Triiiple’s push for growth and improvement, Change Over Dollars also shows a look at Triiiple’s humor and emotional depth. “Tell The Money” includes a brief interlude of Triiiple joking with vocalist Keenan Trevon. Her spoken jokes weave in and out of the entire project, with interludes in both “You Are a Winner” and “Me 2 Me Talk.” Triiiple recorded those interludes while listening to Change Over Dollars in its completion for the first time. “I was just kicking it, taking shots and listening to the project,” Triiiple describes. “I would play the first song, and when the song was over I would turn on my voice recorder on my phone and then I just spoke about how I felt — how I felt about the song that I just listened to.”

The album wraps with “Melanin Melodies,” which illuminates Triiiple’s ability to flow and gives a powerful comment on social media, racial inequality and the Black Lives Matter Movement. With lyrics like “let’s talk about this next topic now, ’cause I’m bothered. Please stop taking black daddies from their daughters,” it is easy to feel Triiiple’s emotion in her message, and match her desire for change.

Overall, Change Over Dollars calls on all of us to push each other and ourselves and to allow necessary changes to manifest when they reveal themselves in life. If the message resonates, the rapper disclosed she is working on part two now.