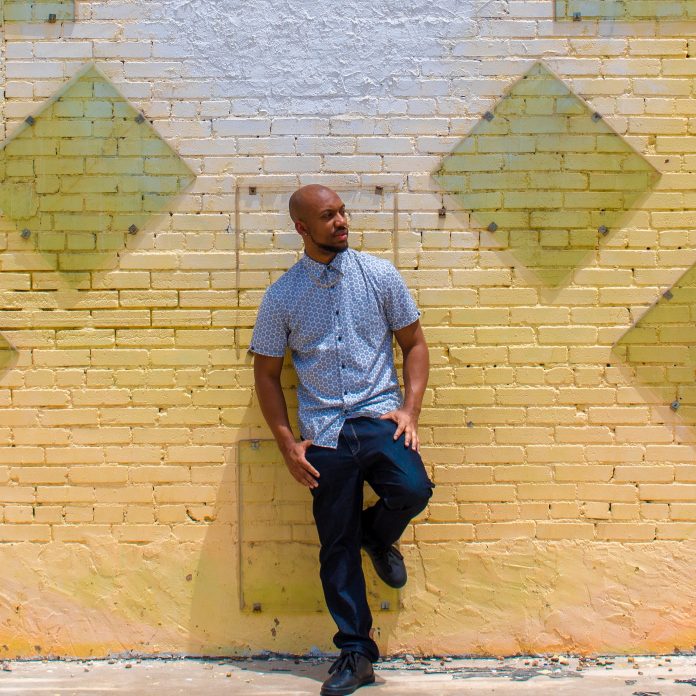 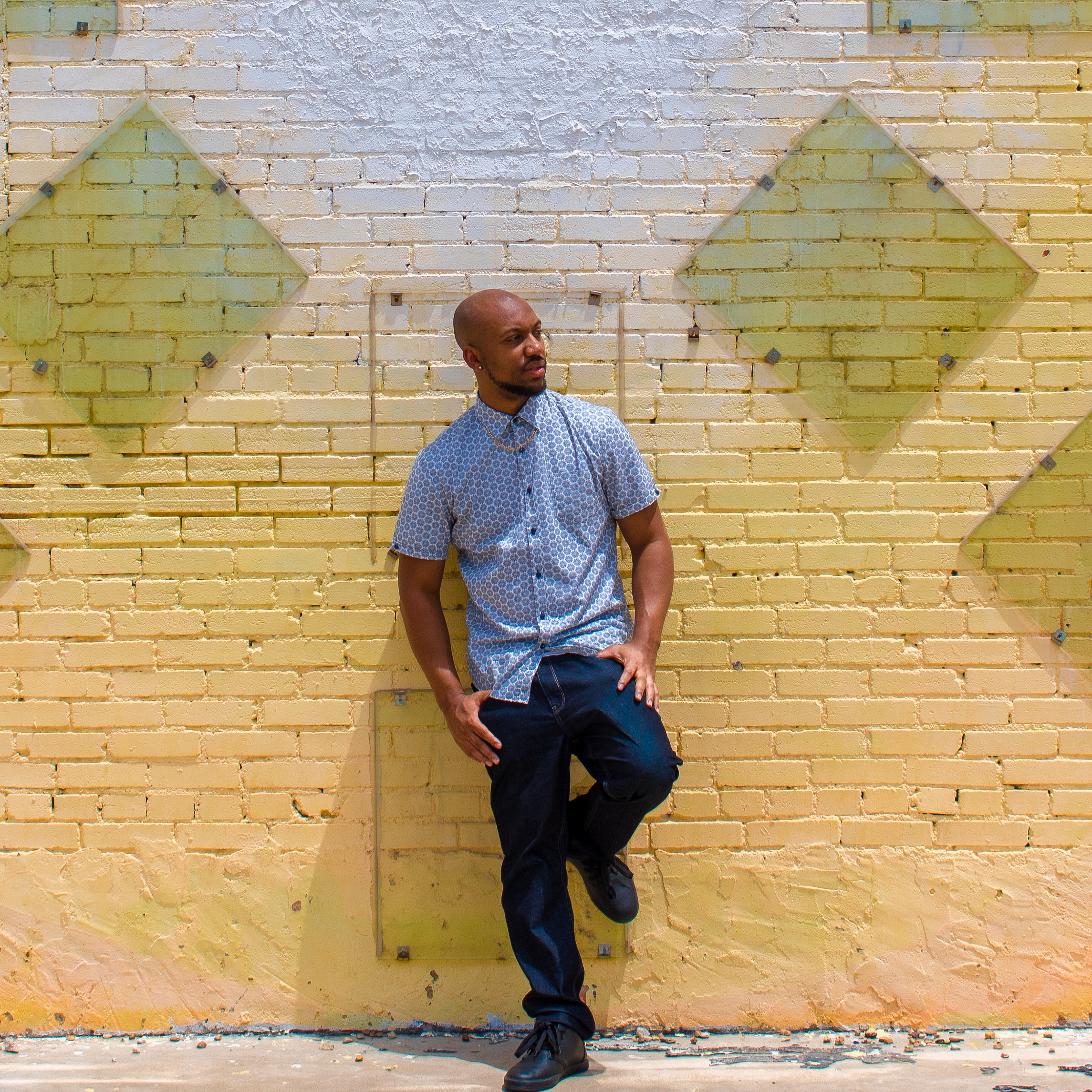 These days, social media can be the bridge that connects talent with a magical opportunity. This was truly the case when Denver rapper and producer Ramond scrolled past an ad for  Black Sands Entertainment — from Brooklyn, New York — on Instagram. “In the background, I had my song on and as I scrolled past it, it looked like they went together,” explains Ramond. “I got the creator’s email from Instagram and emailed him. He said he usually doesn’t respond to things like that, but that he really liked the song.”

The song was “Kings and Queens,” a track that Ramond wrote to perform at Denver’s Juneteenth festival. Manuel Godoy, the president and CEO of Black Sands Entertainment, felt it was perfect for his Black Sands project. “The track talked a lot about legacy in black men and women who basically had their histories repressed,” Godoy expanded. “It was talking about the greatness of ancient African civilizations but sounded like a typical radio song. I thought, this sounds like something that could definitely be in the Black Sands universe and I wanted to explore it further.”

Black Sands Entertainment is a black-owned production and publishing company that was launched in 2016 to fill a void in the comic book community that aims to tackle a lack of diversity. Godoy, along with his wife Geiszel Godoy, has created children entertainment that focuses on African mythology as black heroes. When Ramond and Godoy crossed paths, it seemed like a natural step to put Ramond in creative control of the music for such a project. Ramond knew his ties with Denver musicians would make an excellent collection of tracks.

The album opens with “King’s Calling,” which sets an ambiance of a powerful setting. Repetitive chanting and Champ’s strong flow over an ominous beat gets a visual going, even without the animation. The chanting pounds through to the second song, “Gladiators,” where A Meazy speeds up the pace and turns the listening experience into a full-blown rap album. The full-swing of this takes flight, however, in “Squad Goals.” Cited as Godoy’s favorite track, “Squad Goals” lifts the album up to the force that needs to carry a mighty story of black heroes. Jay Triiiple, Shyne the Goddezz and Mxlcxlm Z weave together a sound of pure excellence that is perfection.

“Reign,” featuring Kid Astronaut, begins with pounding rain, showcasing a double meaning and calming down the heartbeat of Black Sands. The singer’s voice pierces the music with invincibility that is only his own. The smooth grace of the track picks up immediately after when Lpeez, known for her endless energy, sparks and soars in “All Gold.” “They need to drip me in all gold” returns the project to its hungry, ravaging, rap enterprise.

“See The World Burn” is a soundtrack standout, from the beginning of the track with the beat alone. The beat channels another world, which perfects the worldly sound channeled in Black Sands. The song continues dominating with the lyrics, and Kent Washington assists in the objective of fusing the authoritative message blasting through the speakers.

The final two tracks on the album round out the theme to completion. The titular “Black Sands,” again with Kid Astronaut along with DJ Zenas and Tai Marie, complete a triumphant story of raising to the gods and claiming rightful royalty. The soundtrack concludes with the track that made this all happen, “Kings and Queens.” The song needs no features. Ramond takes his signature sound and delivers the deeply important message that brings power to an important tale encompassed with quality art and diverse storytelling to children while highlighting traditional family values for people of color.

The soundtrack is sure to put music fans on to Denver musicians in a way that would not have been possible without Ramond’s vision. The album and project have received warm reviews from fans, and the Black Sands team plans to utilize Ramond and possibly more Denver musicians in the future. “We have talked about making this a long term relationship with Black Sands and I definitely want to keep Denver involved as well,” says Ramond. “I think it’s going to open some doors that I didn’t know existed yet, but I want to keep walking through them, put on that producer hat a couple more times in the future too.” Godoy reiterates Ramond’s notion. “We plan on keeping this kind of energy,” he says. “It’s his choice on who he wants to recruit. He had complete control when he made this album, and I’m sure that’s going to be the case in the future.” This sounds like great news for Denver music fans.