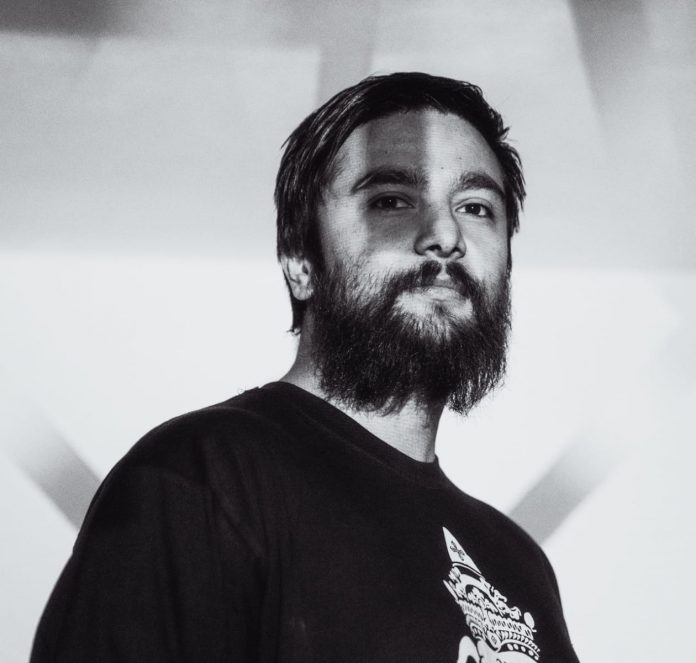 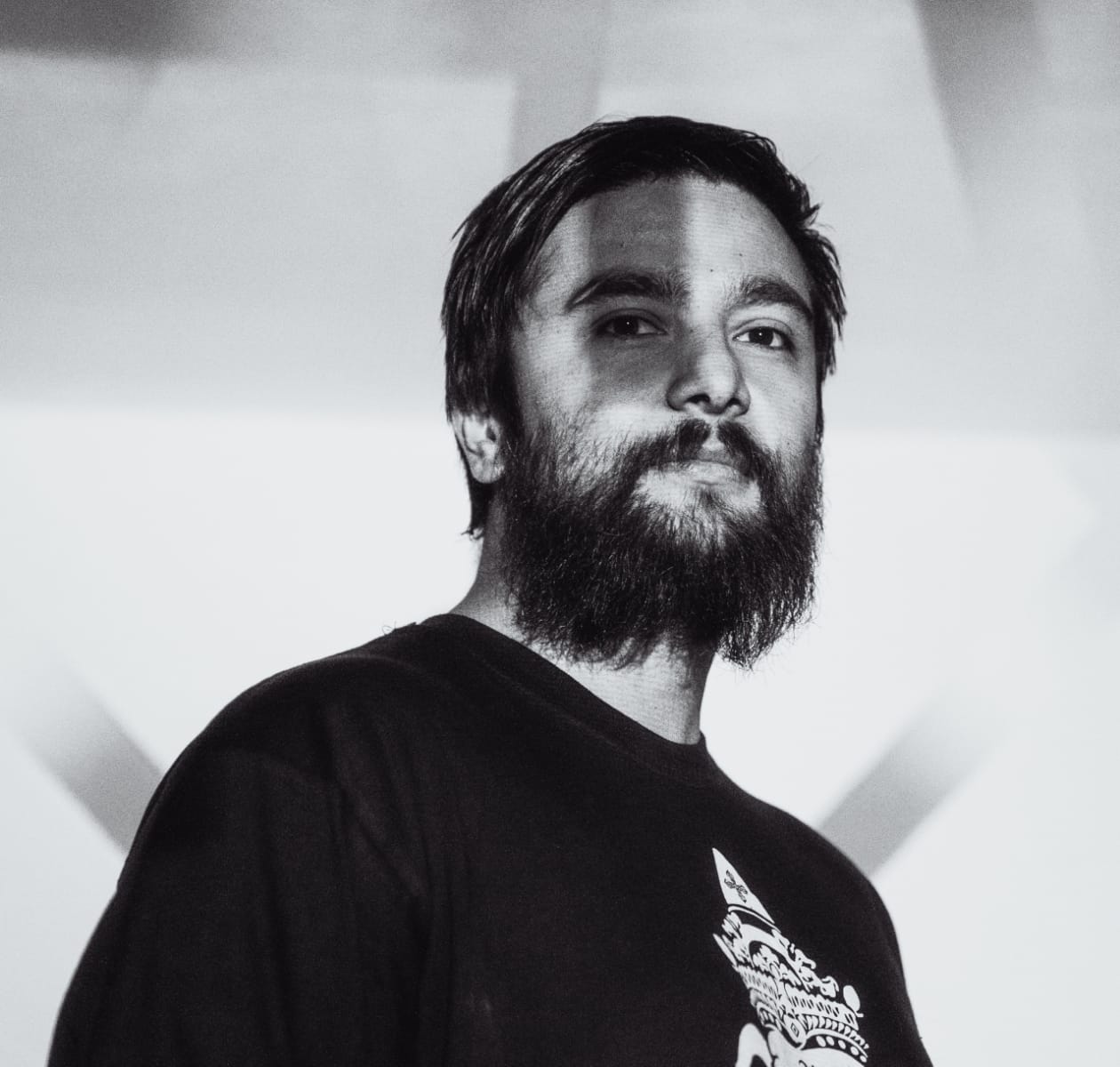 From Kathmandu, Nepal, to Oxford, Ohio, to Chicago, Florida and finally settling in Colorado, solo artist SOHM is one of the more well-traveled and therefore multi-influenced of the many musicians residing in Denver. The result of a complicated relationship with music that came back in full force upon landing in Colorado is SOHM’s self-titled debut album, released this month as a culmination of his reality leading up to this moment. With so many influences pulling the music this way and that, Sohm is simultaneously unlike anything we’ve ever heard and the love child of multiple genres, sending listeners on an unprecedented and literally global journey.

As important as the music is how the man behind it created SOHM, his musical and professional identity. In his hometown in Nepal, he explained, the predominant religion is Hinduism. In Hinduism, Sohm is said to be a mysterious drink drunk by holy men and sages to have revelations that created the Vedas, which are the original texts that guide the religion. Choosing the name as his musical identity is an ode to the culture and where SOHM came from. “It feels to me that there is almost a conceptual reality where musicians have to go to pick their tunes,” SOHM said. “‘Sohm’ was chosen with the idea being that I take this concoction and it helps me access parts of my brain and notice observations, realities and tunes that were not previously made available to me.”

SOHM’s own musical journey started in Nepal, performing mostly hard rock and metal music and playing to live audiences in the tourist areas and at school festivals. The music changed in 2008 when he moved to Ohio for school and became exposed to new genres like folk music, Western music, hip-hop, rap and more. “All these sounds were added into my musical repertoire,” SOHM said. He gravitated towards folk music because of his interest in the native music of Nepal. Still, he was also listening to Delta blues and Appalachian music, along with a lot of world music — from Polynesian choirs to Malian Desert blues.

Sohm is a direct mirroring of SOHM’s exposure to different kinds of sounds from different cultures, and is a “reflection of the early rock/progressive metal influences mixed in with this ethnic world element.” Eclectic at its core, the album is SOHM’s raw reaction to his introduction to many different kinds of music. When talking about his songwriting, SOHM feels that it, much like the worldly quality of his music, tried to capture the universality of the human experience: “whether that’s contemplation about existence, the joys of falling in love, sadness, defeat, imagining death, all those things.”

What started as production for one song naturally snowballed into an entire album when SOHM and his team realized that there was more material there with potential. Most of the songs on the album are observations, commentaries and perspectives into reality and most were written during lockdown, which SOHM described as a highly introspective time for human beings in general. “Some of the tunes already existed as ideas in my mind and some of them came to me during that time,” he said. “I try to find inspiration in themes that make us feel together.”