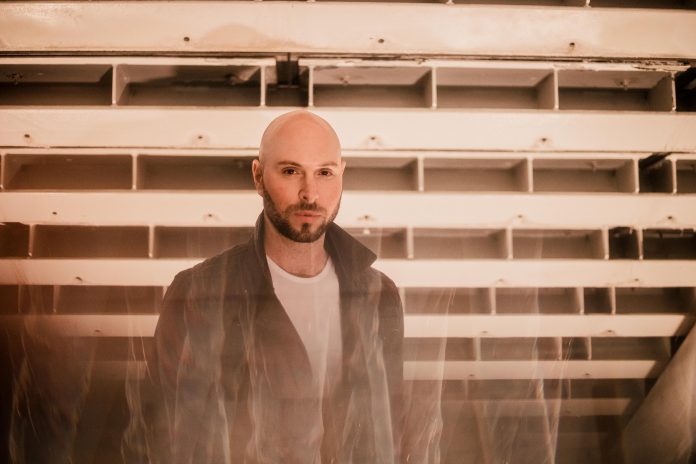 At this junction in time, it’s safe to say, things are not as they should be. In a world that’s become far more akin to the narratives of apocalyptical fiction, wherein the streets have emptied of vehicles, storefronts sit boarded up and distance as a concept is getting too close for comfort — said world, keeps spinning. Life as we know it is hard for reasons nearly unthinkable weeks ago — a fever (among other things) sweeping the nation is not of tabloid fan fervor, but quite literally an existential threat on a multitude of levels.

It would seem only fitting that, pop/R&B shapeshifter Zach Maxwell’s long-awaited EP, Kill the Kingdom comes grafted to this moment arriving just before Easter Sunday. The project, a swift departure from Maxwell’s previous and albeit less urgent works, focuses intently and topically on faith in the fiery grip of devastation. However, Kill the Kingdom isn’t a plea for solace nor a harbinger of healing, but rather a statement to the laurels of salvation. 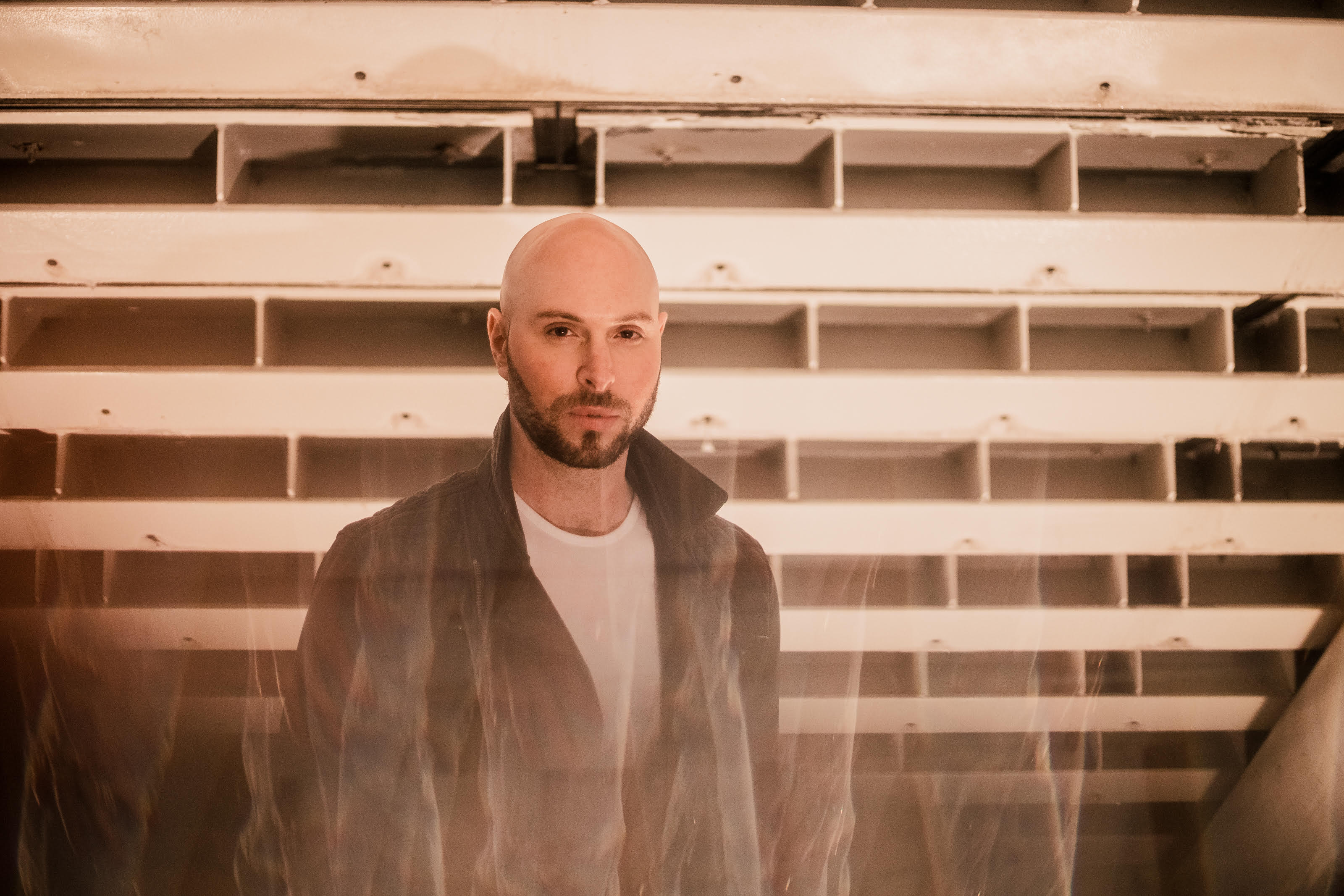 Kill the Kingdom opens with the gripping standout single, “Fight the Fire.” Aided by local hip-hop star Doobie Newton on a tribal vocal sample that snakes its way through a house beat while utilizing the modern autotuned rococo of acts like Travis Scott among others, Maxwell slurs an anthemic call to arms. Despite what perception would lead you to think, Maxwell has chosen not to commandeer with “Killing In the Name” reproach, rather, Maxwell perches on your shoulder to beg the question, “if you’re never going to fight the fire, how are you ever going to be free?” In Maxwell’s world, his job isn’t to give you the anger to fight it’s to give you the ammunition to fight on your own accord.

Following “Fight the Fire,” the title track “Kill the Kingdom” cuts to the crux with Maxwell taking the offensive. Locked and loaded, Maxwell croons of dissolving the system of lies and false prophets in place to experience the full freedom within reach. Perhaps Maxwell at his most accessible on the EP, “Kill the Kingdom” is also one of his most direct addresses. Poised and sanctified from his pulpit of austerity across the amusingly sexy guitar line that makes up the bulk of the song, Maxwell preaches and posturizes baptism as his saving grace from the ills of the day and age.

Concluding the EP with “Sinner and Saints,” Maxwell dives headfirst into the ending of days and the absolute necessity for everyone to get saved — or else. Poaching a similarly tribalistic tongue as “Fight the Fire” coursing throughout as if to simulate speaking in tongues and taking a thematic note from Nina Simone’s “Sinnerman,” Maxwell takes his fight to the soapbox to deal a heavy-handed blow to those who do not believe. The song which volley’s between sincerity and ostensibly panic-inducing rigamarole cuts between tribal samples and sermon soundbites to overshoot the revival tent entirely. It’s a distinct moment unlike anywhere else on the EP where the perception of Maxwell’s mission turns to persecution. If there’s anything the world needs less of its another existential threat to worry about let alone the contentment in riding off into the sunset on the heels of others’ eternal damnation. To its detriment, “Sinners and Saints” while inspired in its production, lacks the compassion it needs to deliver the ultimate message Maxwell desires to cap off the project.

Nevertheless, it doesn’t take much extrapolation to suggest that Maxwell is emphatically trying to fight the good fight. Take the apt Bible verse, 1 Timothy 6:12 wherein it is written, “fight the good fight of the faith. Take hold of the eternal life to which you were called when you made your good confession in the presence of many witnesses.” For Maxwell, Kill the Kingdom takes hold of said faith and proudly displays the righteousness to the tune of his imaginative and nimble productions. In fact, Maxwell’s productions and performance on the album may be his best to date. However, the shortcomings come in the form of resting on his aforementioned laurels and waving a flag of salvation amidst this battle without giving credence to those who are reaching to understand and to those in the crossfire seeking compassion.

All photos courtesy of @juliannaphotography