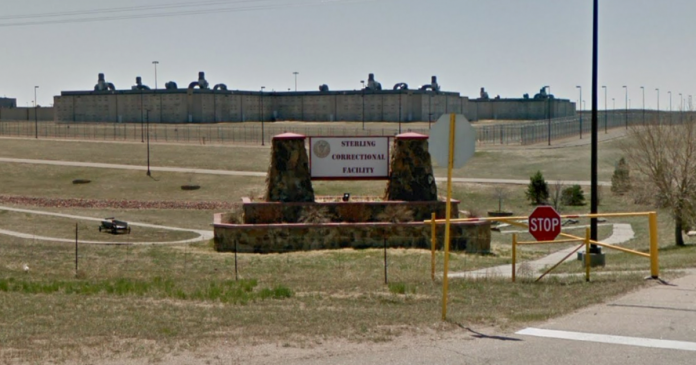 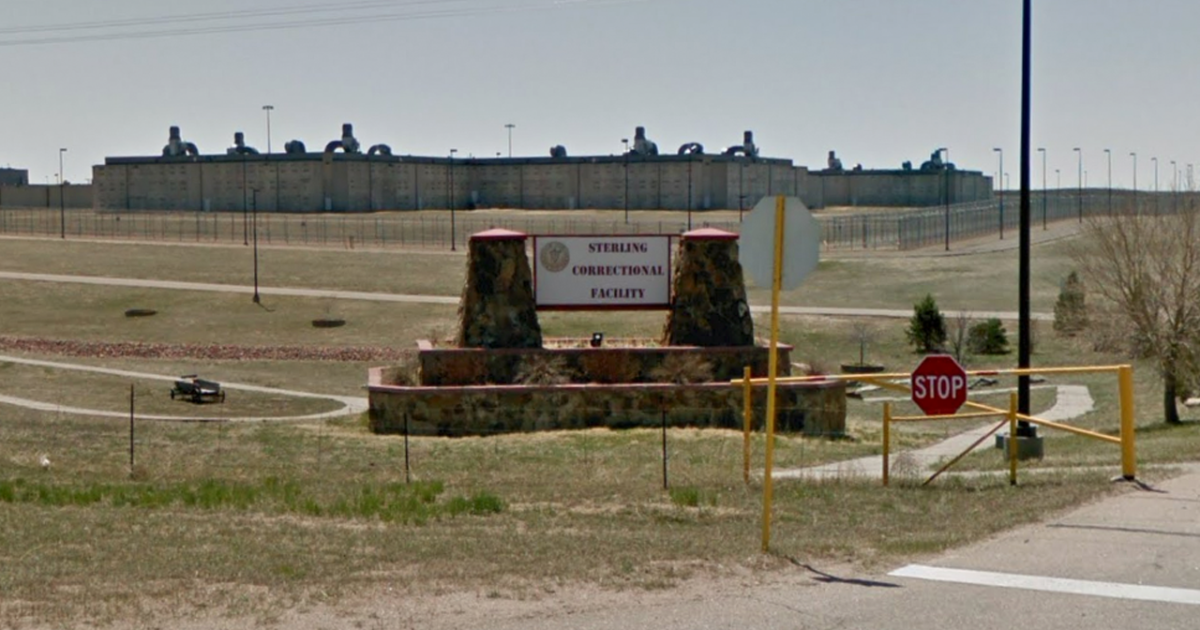 STERLING, Colo. — COVID-19 has swept through prisons across the country and the story is no different in Colorado.

Inmates and county leaders told Contact7 Investigates they are concerned about the rapidly escalating situation at the Sterling Correctional Facility, which currently has the state’s largest outbreak of confirmed positive cases in a state prison.

The Van-Cise Detention Center in downtown Denver has 584 confirmed or presumptive cases among inmates and employees, though not all inmates have been tested.

“It spreads like wildfire,” Logan County Commissioner Byron Pelton said. “Now that they’re testing the west side of the prison, our numbers will go up.”

Gov. Jared Polis said the state’s prisons are at risk during a news conference earlier this month.

High infection rates have hit facilities where hundreds live in close quarters, and inside prisons, where it is difficult to maintain distance between inmates.

As of Friday morning, nearly 500 Colorado inmates had contracted the virus statewide, as did 35 staff members. More than 90 percent of those cases, 442, were at the Sterling Correctional Facility, which has also reported two deaths.

“My son’s real scared,” she said. “He’s been sick for two weeks. He’s gotten fevers and chills and body aches.”

When asked how she knew her son had tested positive for the virus, Alston said he called her and the information was confirmed by a case manager at the jail.

She fears her son has not received the care he needs.

“When they get sick, they can make a request to see a nurse or a doctor and they’re ignoring his request,” Alston said. “I feel helpless.”

Contact7 Investigates asked to do a sit down interview with Dean Williams, the Executive Director of the Department of Corrections, but multiple requests over a two-week period were denied.

A spokeswoman said in a statement that no offender is being denied medical treatment. She said those who test positive are being checked on by a clinical staff member at least two times a day, but not by a doctor.

“I can tell you the communication has been poor,” Pelton said.

The Sterling Correctional Facility is a part of Pelton’s community in Logan County.

“One of my biggest concerns is that the governor came out with a stay-at-home order on March 25 and him and his department were still transferring prisoners into our local facility all the way until April 10,” he said.

Pelton learned inmates were still being transferred in and out prisons from his state senator.

Sen. Jerry Sonnenberg, R-Sterling, recently wrote a column in which he stated: “This unbelievable oversight put our prison workers, inmates and communities at risk for more than two weeks.”

Pelton added: “We don’t know how the COVID outbreak got in the prison, but you know, for all we know it could have been transferred there. And that part is very frustrating.”

The Department of Corrections said through a spokeswoman that the organization believes the virus came into the facility from the community via an asymptomatic staff member.

As for whether transfers in and out of the prison were allowed to take place after the stay-at-home-order was issued, DOC said that prior to April 14 no inmate had tested positive and transportation between facilities was limited.

The department said any inmates that were being transferred during that time were screened for COVID-19 and since April 14, there has been no transportation to or from the Sterling facility unless it is a release, court mandated, due to an inmate’s medical need or for critical safety.

Pelton believes the prison outbreak has played a large role in the county’s ability to reopen.

“CDPHE pretty much said that we can’t open because of the Sterling Correctional Facility outbreak,” he said.

Kansas has dealt with a significant outbreak of its own at its Lansing Facility northwest of Kansas City.

“The virus is far more prominent in the facility than we had originally thought,” said Rebecca Witte, a spokeswoman for the Kansas Department of Corrections.

In Kansas, more than 800 inmates have tested positive for the virus, as well as more than 100 prison employees.

“We started working very closely with our Department of Health and Environment here at Kansas and they were involved from Day 1,” she said.

Witte said, like much of the country, Kansas wasn’t prepared for a pandemic to sweep through its prisons.

“One of the biggest lessons learned is just that nationally it seems like we weren’t quite ready. The Kansas Department of Corrections was no different in the amount of testing supplies and the amount of PPE,” she said.

Lessons learned that were too late for some of the inmates behind bars.