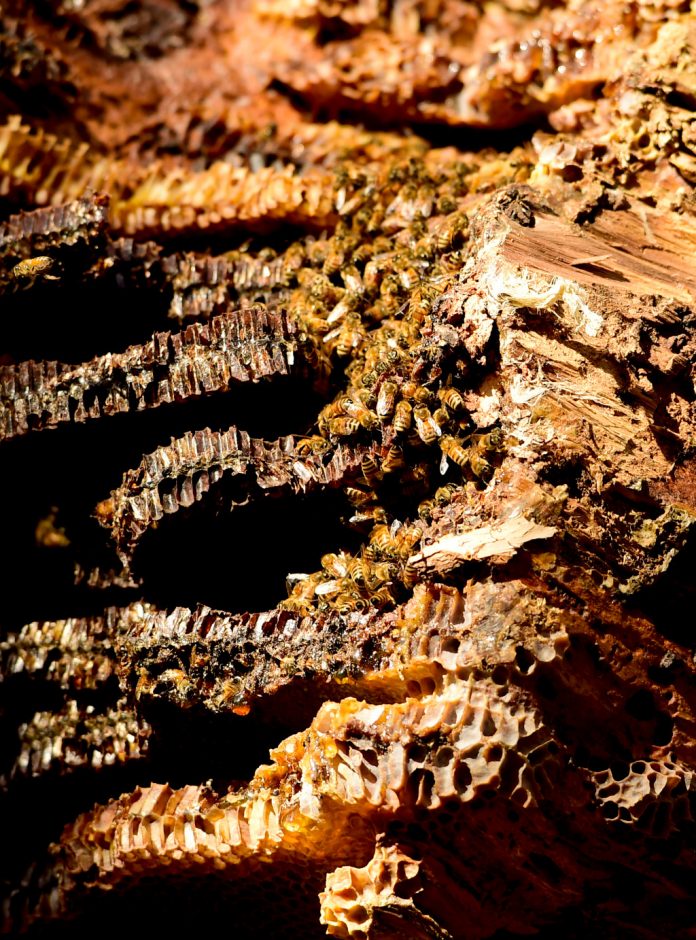 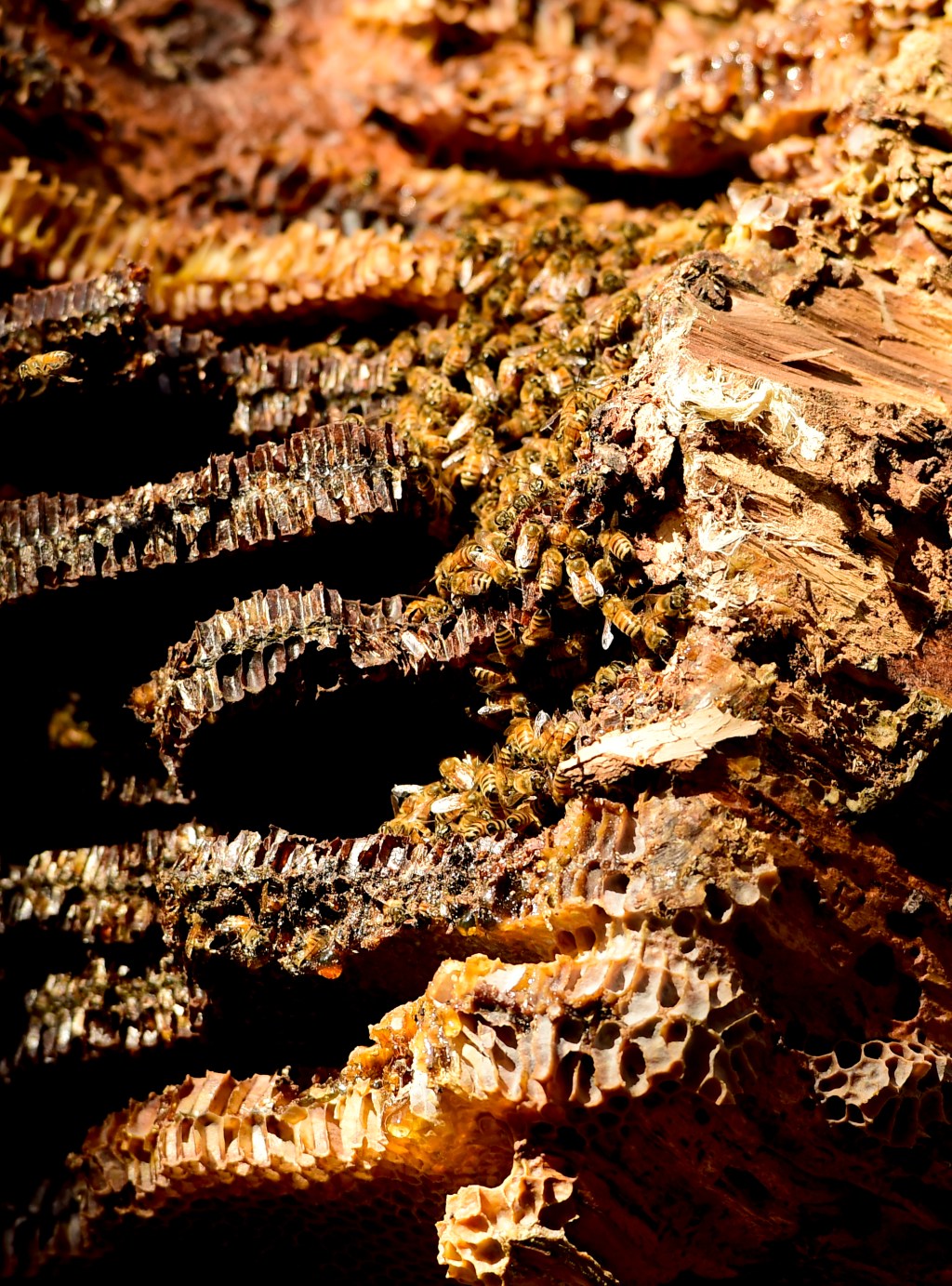 Colorado legislators will have the opportunity to slow an ongoing environmental crisis in the current session with the pending introduction of a bill to restrict consumer sale and use of certain systemic pesticides that have been shown to take a heavy toll on honeybees and other pollinators.

Billed as the Pollinator Protection Act, and primed for introduction at the Legislature possibly later this week, the measure would restrict consumer sale and use of certain neonicotinoids and Sulfoxaflor, taking them off the shelves of local nurseries and large retail stores.

It would mandate the Colorado Department of Agriculture to put neonicotinoids and Sulfoxaflor on the state’s Restricted Use Pesticide List, after conducting its standard review process.

The bill in the house is being cosponsored by state Reps. Sonya Jaquez Lewis, D-Boulder County, and Cathy Kipp, D-Fort Collins.

“We have to do something to save the bees, because if we don’t have bees, we don’t have food,” Jaquez Lewis said. “I also come from a ranching farming family background in southern Colorado, and if we don’t have pollinators, then we don’t have the crops that basically feed us. And that’s why I stepped up on this bill.”

The bill exempts licensed applicators including landscapers and other commercial users, and “private applicators,” such as farmers.

Jaquez Lewis acknowledged the bill is not as far reaching as perhaps some might wish.

“It‘s a great first step,” she said. “We can control some of the consumer use, which does contribute (to compromising pollinator health), and I think that if you look at the other states that are running similar bills, I think the majority of them are starting with this.

“And then, we can evaluate what we need to do from there. I think it sends a great message to all Coloradans that we need to be careful with what we’re spraying and what we’re doing with our yards, and our gardens and our public spaces.”

Kipp said the bill has another strong supporter under her own roof.

“My husband is continually trying to build bee habitat in our yard,” she said. “And I have heard about this continually from constituents in our area, that they are concerned about the decline of the bee population in Colorado. And it has bipartisan support in the senate.”

Environment Colorado, which is backing the bill, cites statistics showing Colorado boasts 946 bee species, and in a study of more than 1,400 native bee species across the country, more than half are declining. It also cited a United States Department of Agriculture report that the number of honey bee colonies in the country has dropped nearly three-fold since the 1940s, down from 6 million to about 2.5 million today.

Additionally, the nonprofit advocacy group cited a 23% colony loss for Colorado beekeepers from January to March 2018, and a 38% colony loss nationwide over the 2018-2019 season.

Adair Andre, Environment Colorado No Bees No Food advocate, also called the bill an important “first step” in turning the disturbing trend around.

“Neonics and similar pesticides harm more than just our most important pollinators. They persist and accumulate in our water and soil for years,” she said “Three other states have restricted them, and for the sake of our ecosystems and food supply, Colorado needs to get on board.”

Environment Colorado reports it has collected 22,398 petition signatures from Colorado residents calling for action to restrict the targeted pesticides. It has also gathered support so far from 32 small farmers, 60 business owners and nonprofits, and 39 beekeepers or entomologists.

Colorado would not be the first state to pass such a measure. Maryland was the pioneer on this issue, restricting the private sale of neonicotinoids in 2016, with Vermont and Connecticut then following suit. California, Oregon and Minnesota are also pursuing initiatives to protect their bee populations.

The issue has also grabbed the attention of First Gentleman Marlon Reis, who spoke at a press conference last week announcing the bill.

“Native pollinators are crucial because they provide pollination services for agricultural crops in our communities,” Reis said. “Fully 70% of the food we grow depends on these vital pollinators. I appreciate the efforts of Rep. Jaquez Lewis and Rep. Kipp to continue to elevate this important issue that is critical to our way of life.”

“Stakeholder support” for the bill claimed by Environmental Colorado includes the Colorado Sierra Club, the People and Pollinators Action Network, the Inland Ocean Coalition and Boulder.

“The city banned neonicotinoids on city properties in 2015 due to concerns about the impacts on bees and other beneficial insects,” Rella Abernathy, Boulder’s applied ecological programs coordinator,” wrote in an email.

“Because these products are water soluble, they make their way into the creek system where they’ve been detected at levels that can harm aquatic insects. Many people don’t realize that neonicotinoids are in consumer products, so by removing this source, it will help to protect biodiversity and water quality.”