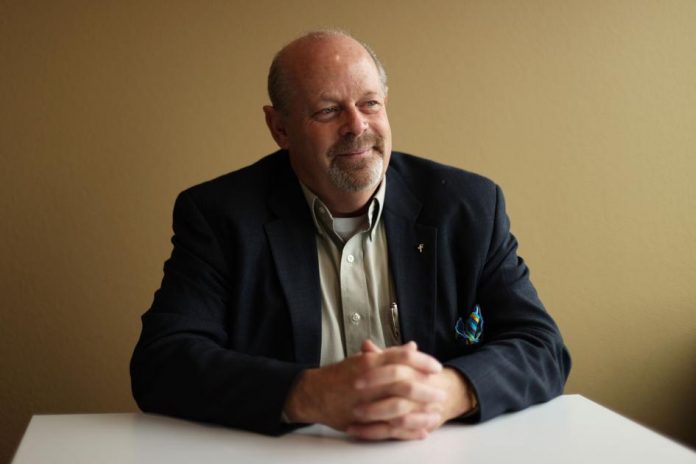 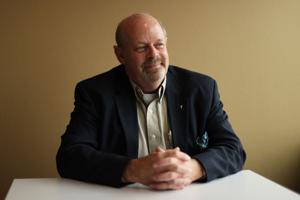 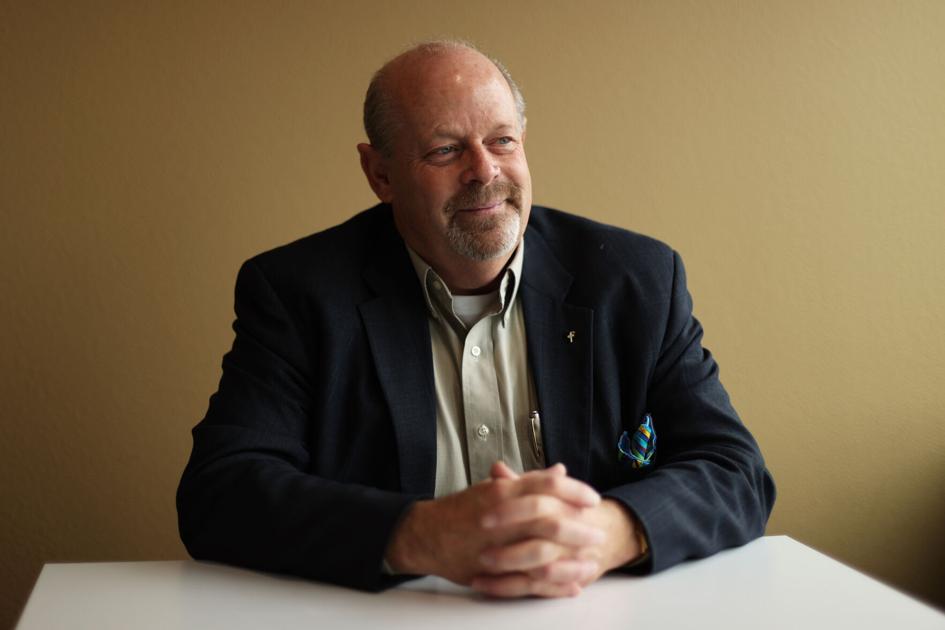 KPPF has featured many formats ranging from Christian music and preaching to comedy and hip-hop, but its new owners will try a format that is rare in today’s radio industry — all-local news and talk.

Ted Robertson, general manager of Power Media Group, said he and the station’s staff of nine hope to begin phasing in the new format soon on weekends with adult contemporary music on weekdays. The radio industry veteran want to complete the shift to all news and talk by year’s end,  featuring frequent local newscasts and shows on lifestyle, business, real estate, technology and other subjects targeted at listeners in their mid-30s and older.

A limited liability company affiliated with Power Media bought KPPF, which includes 1040 AM in Monument and translator stations 95.7 and 98.5 FM, for $185,000 in December from SGMK Communications Partners, a company headed by Michael Knar, according to Federal Communications Commission records. The station broadcasts at 15,000 watts from an antenna near Valley Hi Golf Course during daytime hours and reduces to 2,000 watts at night under its FCC license.

“Our ownership group approached me about what would be a long-lasting and permanent format. We thought that the local news and talk format would be the most sustainable,” said Robertson, who worked for KRDO-AM and FM before joining Power Media Group. “As somebody who has been in radio as long as I have, when I got the call from the organization in mid-December, it was the adventure of a lifetime and I couldn’t pass up the offer to build this station from the ground up.”

Colorado Public Radio will take over operation of KRCC

Power Media Group’s new format will feature Robertson offering newscasts in the afternoon and a yet-to-be-hired anchor for morning newscasts, he said. The weekend talk shows will feature hosts who are “top performers in their industry and bring a different approach to what they do — that is what makes them successful.” Hosts will pay the station for the time during which their shows are broadcast, a common practice in the radio industry where hosts use their shows to build name recognition, find clients and increase their market share, Robertson said.

Power Media Group is building out a studio complex at its offices, 2020 N. Academy Blvd., that will include a room with audio and video equipment that can be rented to produce podcasts, Robertson said. The company also has hired radio industry programming veteran Al Vasquez as production manager and Andrew Woehle, who had headed Perry Sanders’ 365 Grand Properties, as general sales manager.

Robertson said he isn’t worried about the threat online broadcasting poses to the radio industry, which has forced several large radio ownership groups into financial trouble.

“We believe radio has a future because it gives listeners another way to get information, which has been beneficial during the (COVID-19) pandemic,” Robertson said. “We also plan to distribute our programming on podcasts to give listeners the option to listen at any time. The reception from the contacts of our team to our plans has been enthusiastic.”

KCME to add a jazz station in Colorado Springs by fall

Robertson said Power Media is a social impact business with a mission to “support military, veterans and their families; first responders; the minority community; business; nonprofits; social enterprise and more who solve community problems.” Social impact businesses are profit-making firms that also have a charitable or social purpose.

The station was started in 1986 as KKRE under a Christian adult contemporary music format and was acquired two years later to be the flagship station of the Colorado Springs-based Business Radio Network under the call letters KCBR. The station returned to the Christian music format, adding talk and remained with that format under several owners until Knar’s group bought the station in 2012.

Knar’s group shifted to a variety of local and syndicated talk hosts for two years before switching to hit music and cycling through oldies, hip-hop with some programming focused on cannabis, a hybrid of comedy and hits from the 1990s and back to hip-hop. The station also featured the Radio Shopping Show, where listeners could call in and get coupons and other special deals from local businesses.