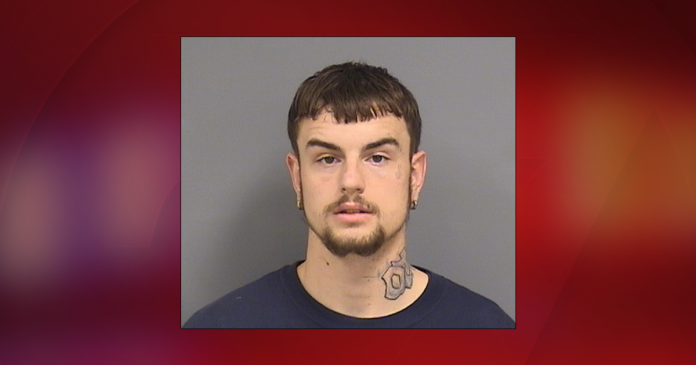 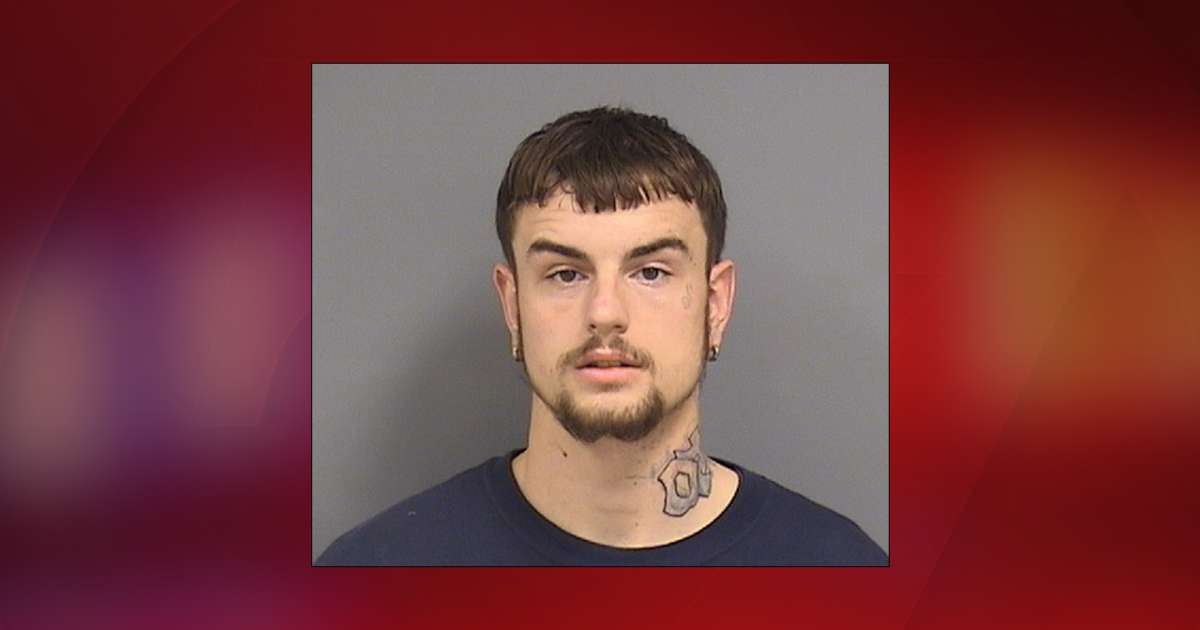 NORTHGLENN, Colo. — A man was arrested in connection with a hit-and-run crash and shooting in Northglenn March 10. A driver was shot after the crash.

Police allege Scheunert — driving a BMW M series — collided with a Toyota 4Runner, shot the female victim in the shoulder and then took off.

The victim was transported to a local area hospital. Her condition is unknown.

Possible charges were not released.