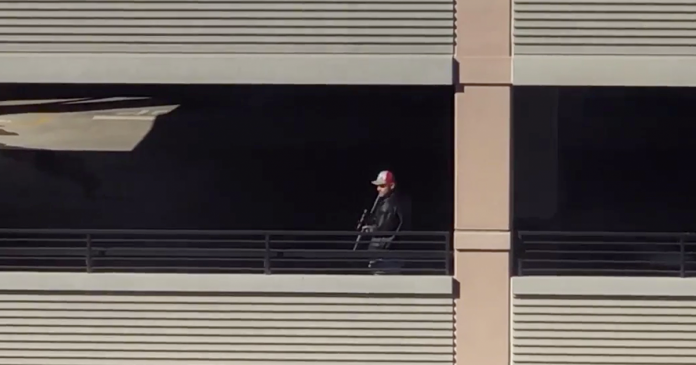 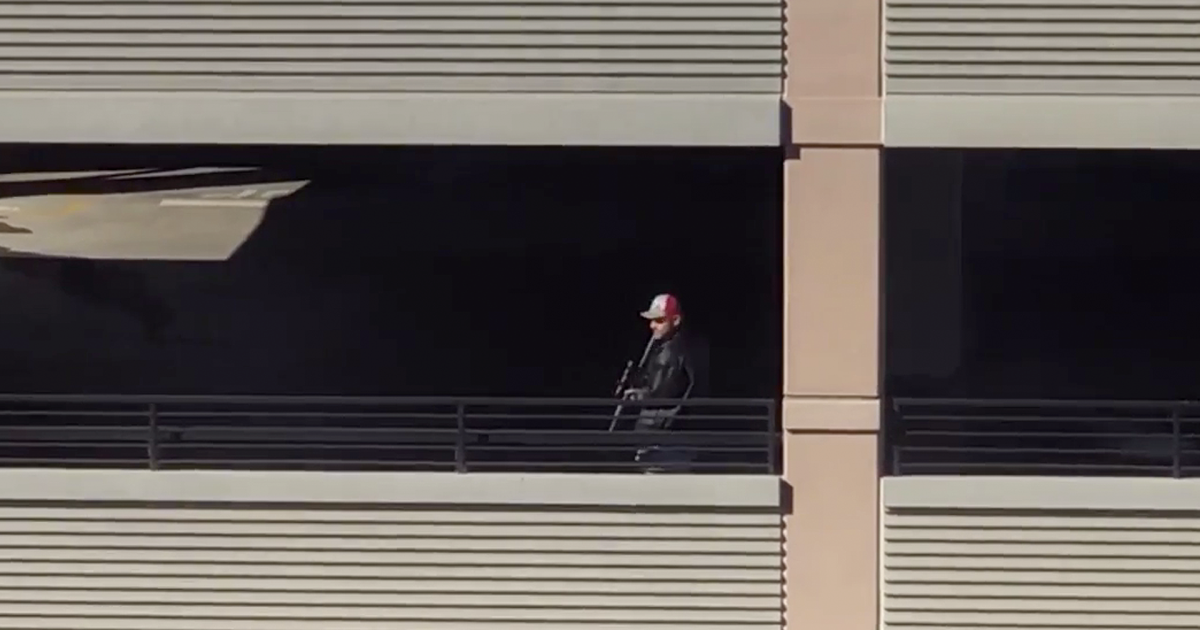 DENVER – A man was arrested after multiple rifle shots were fired in the RiNo district of Denver on Saturday, police Chief Paul Pazen said.

No one was injured in the incident, which unfolded about noon near 27th and Blake streets. Officers had advised people to avoid the busy area – with several bars and restaurants nearby – as police searched for the suspect.

The suspect, whose name has yet to be released, was taken into custody in a parking structure, Pazen said. A rifle was recovered from the scene.

Video shared by Marie Miller, a resident of a RiNo apartment complex, shows the man armed with a rifle pacing back and forth in the Coors Field parking garage.

Police declined to say if the suspect was targeting anyone or was firing at random.

Police said they plan to release more information in the coming days.