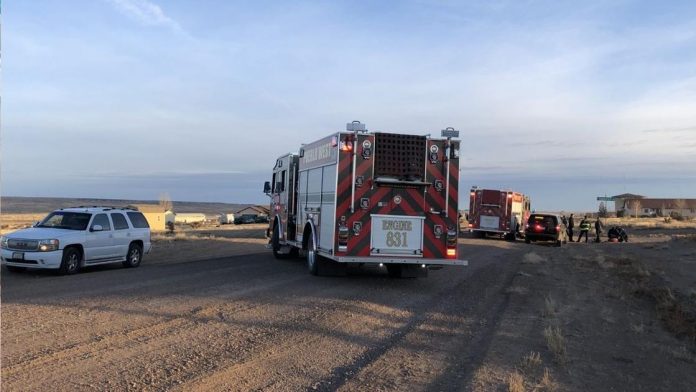 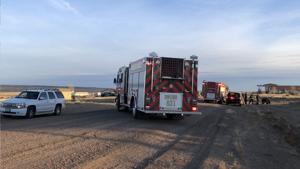 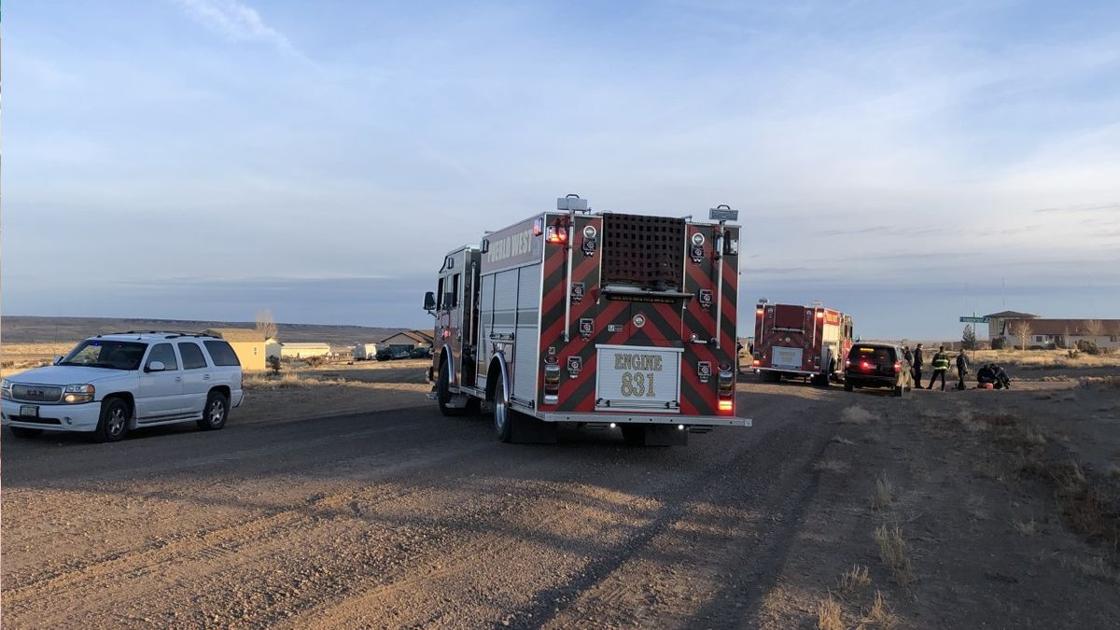 Two Pueblo County Sheriff’s deputies were shot and wounded and one suspect was said to be in custody after an hour-long standoff Friday afternoon in Pueblo West.

Earlier in the day, Eddie Lovins, a veteran with a history of mental health issues, had called in threats against the Tennessee State Patrol and the capitol building in Tennessee.

Pueblo County Sheriff’s Office deputies first tried to make contact with the suspect near Tenderfoot Lane Friday morning. After no response they went out a second time, around 3:20 p.m., and the suspect began firing multiple rounds at them. He hit one deputy in the head and the other in the left shoulder. Both were expected to recover.

Lovins remained in the home and continued to fire, hitting patrol vehicles and nearby houses, until a police tactical unit was able to apprehend him.

Nearby residents were evacuated and the Pueblo Metro Bomb Squad investigated the house after Lovins told authorities his house was wired.

Authorities were unsure if anyone else was in the home at the time of the shooting, so they “backed off” and activated the county’s tactical team.

A standoff ensued while the tactical team was en route to the home. Lovins continued firing at will, striking patrol vehicles and nearby houses, Taylor said.

Eventually, members of the tactical team shot a bean bag round from a shotgun. It neutralized the suspect and they were able to apprehend him.

At the time of agents approached the suspect, he was not carrying a weapons, but had them beside him.

I’m “very proud of the fact (that) we were able to end this without anyone getting killed,” Pueblo County Sheriff Kirk Taylor said.

Taylor said the department knew Lovins and said he has never acted this way before. He believes alcohol played a factor in Friday’s incident.

After being apprehended, Lovins told authorities that his house was wired and currently the Pueblo Metro Bomb Team is investigating.

“I don’t think it’s a credible threat.” Taylor said, “But given today’s atmosphere … we have to take it seriously.”