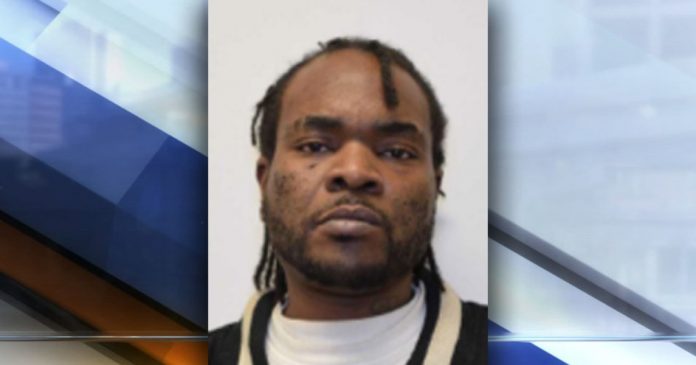 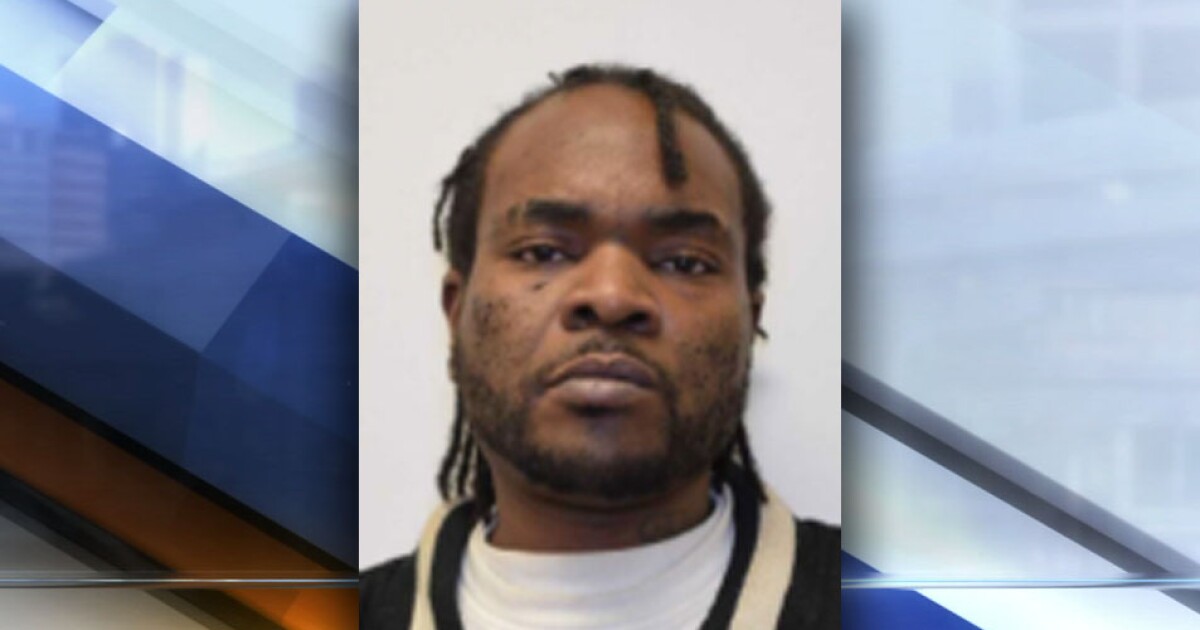 AURORA, Colo. — Police in Aurora announced Tuesday the arrest of a 36-year-old man in connection to a homicide in Aurora early Christmas morning.

Curtis Davis-Barnes, 36, is in custody following the shooting death of Aarion Earle Derritt, 39, shortly after 2 a.m. on Wednesday.

Derritt was found shot to death inside a home along the 17000 block of E. Kansas Place.

Details surrounding the events that led to the shooting have not been released.