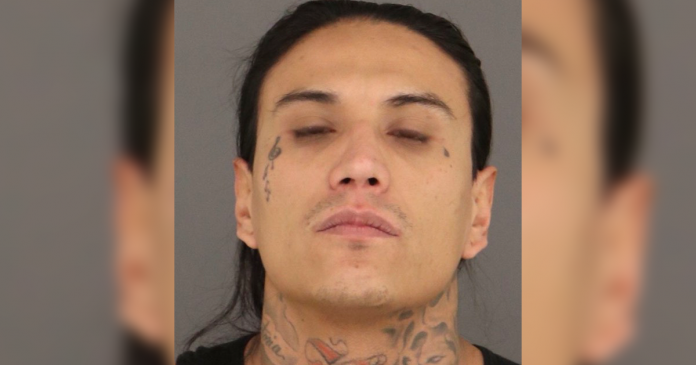 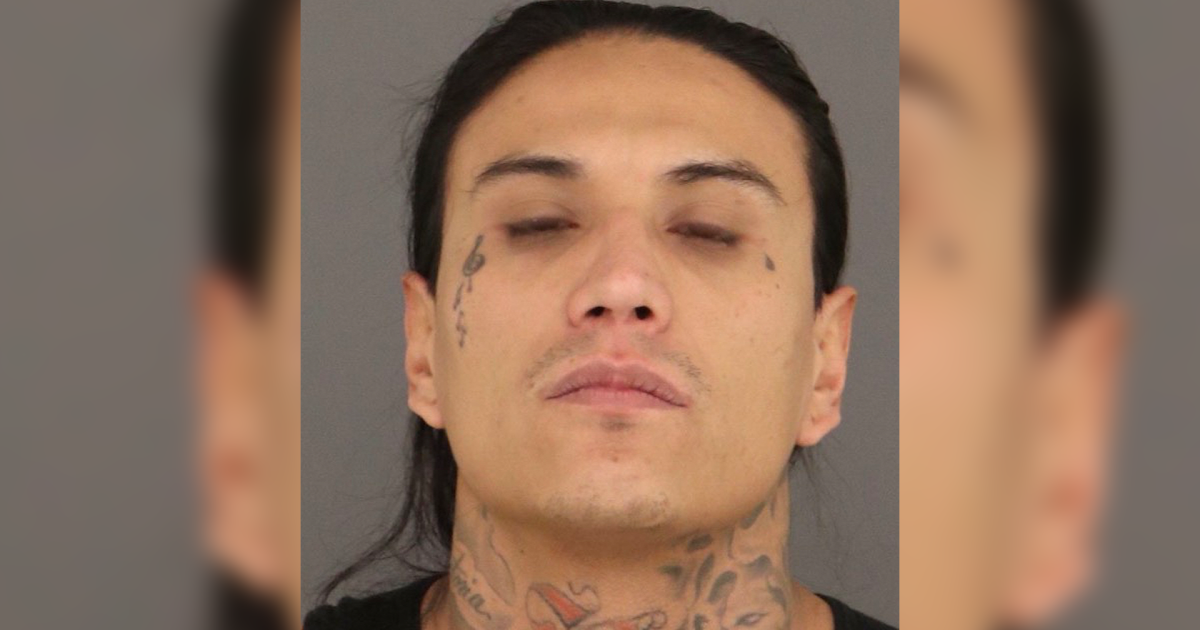 ADAMS COUNTY, Colo. — The Adams County Sheriff’s Office announced Saturday that an arrest has been in made in connection with the shooting death of a woman in December.

Mario Raymond Sanchez, 31, was arrested on suspicion of first degree murder after the victim’s body was found inside an apartment unit, according to a news release.

Police were called to the Adams County apartment complex, located at 8770 Galen Court, the evening of December 26. The victim, whose name was not published in the release, was found inside one the units.

Sanchez was named a person of interest in the case early on and was arrested Thursday in Commerce City, the sheriff’s office said.

The suspect is a member of the BLOODS criminal street gang, according to the news release.