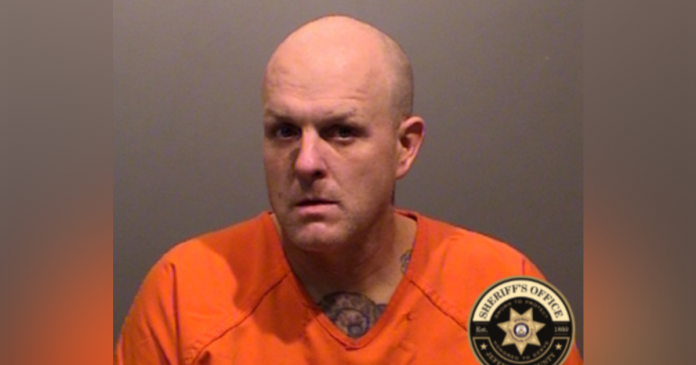 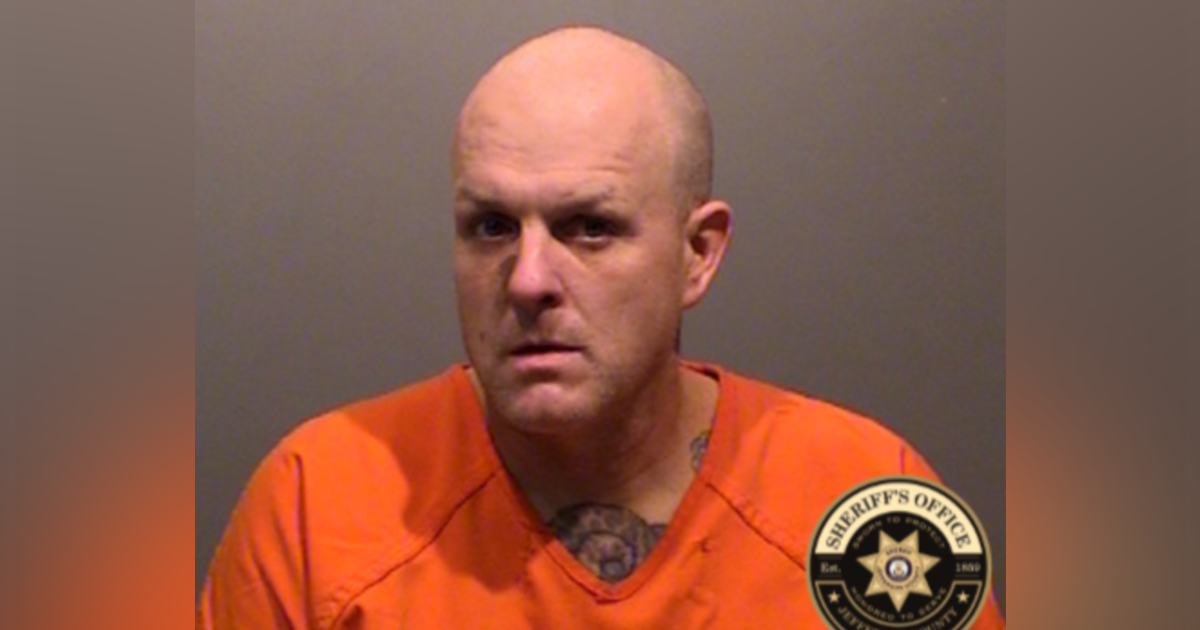 JEFFERSON COUNTY, Colo. — A suspect in the shooting death of a 40-year-old man was arrested Sunday morning.

Taft is accused of shooting and killing Michael Bryan, 40, Saturday night in the 5000 block of McIntyre Street.

Taft, an acquaintance of the victim, was arrested on additional charges possession of a weapon by a previous offender, and violation of a mandatory protection order. He also had multiple outstanding arrest warrants, the sheriff’s office said.