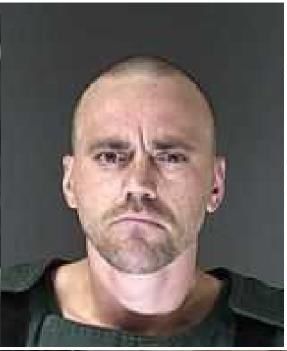 MANITOU SPRINGS, Colo. A man arrested Tuesday is believed to be the shooter that left another man injured last month in Manitou Springs, according to Gazette news partner, KKTV.

The man, whose name has not been released, was shot at a car wash along Manitou Avenue Saturday, Nov. 23, a witness told KKTV.

Two men were arguing when one man pulled out a gun and shot the other, according to the witness. The witness says the victim was awake and talking when he was taken to the hospital.

Manitou Springs police believe Cole Darren Johnson is the shooter and is facing charges of attempted first degree murder and first degree assault. Johnson, 33, is being held at the El Paso County Jail on a $50,000 bond and is scheduled to make a court appearance Wednesday.