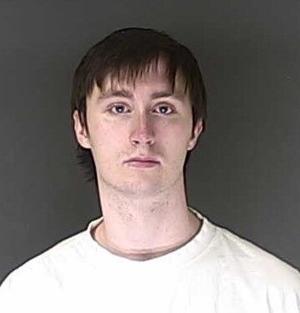 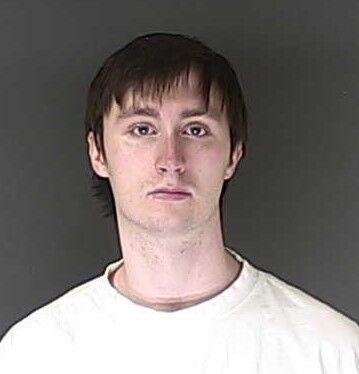 The El Paso County Sheriff’s Office is looking for anyone who may have been victimized by a man accused of possessing child pornography, according to a Tuesday news release.

In January, while investigating reports of criminal activity connected to house parties in the Colorado Springs area, deputies found Anderson in possession of “multiple images and videos of child pornography,” the sheriff’s office said. He was arrested Tuesday and booked into the El Paso County Jail.

“We are actively seeking additional information involving criminal information, including potential unreported incidences involving the suspect,” the release stated, adding that Anderson allegedly met some of his victims via Snapchat.