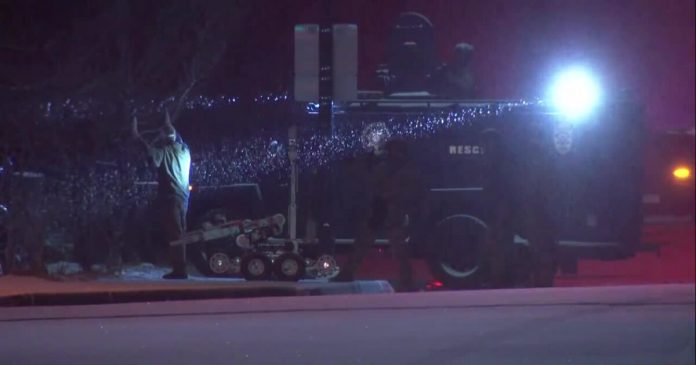 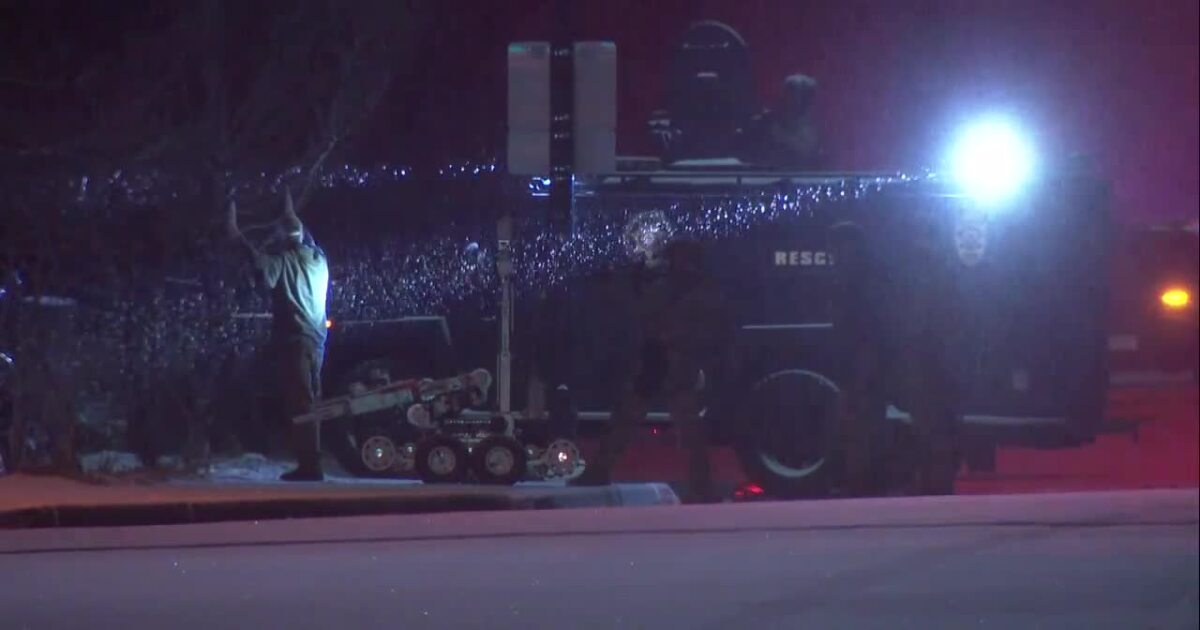 BOULDER, Colo. — A man who barricaded himself inside a Boulder home is in custody following a nearly three-hour standoff.

During the rescue, one officer fired their weapon. No one was struck, according to Boulder PD.

The suspect then barricaded himself inside of the home. Boulder police said he was armed with multiple firearms. Nearby homes were evacuated.

“This is a very active scene and more information will be coming shortly,” the department said in its initial tweet.

At 11:13 p.m., the department said there are no confirmed reports of any fatalities at this time.

At 12:47 a.m. Tuesday, nearly three hours after the initial tweet, Boulder PD said the suspect was taken into custody.

UPDATE: Suspect in custody. Please continue to avoid the area while we process the scene. We will tweet when the intersection is back open pic.twitter.com/IJ8pMq4C2v

Investigators are still processing the scene, and the intersection remains closed at this time.