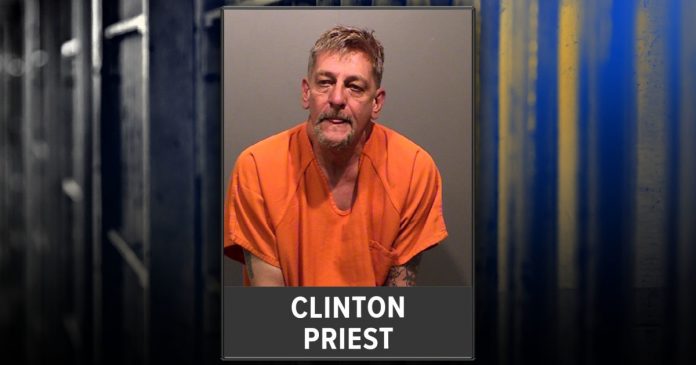 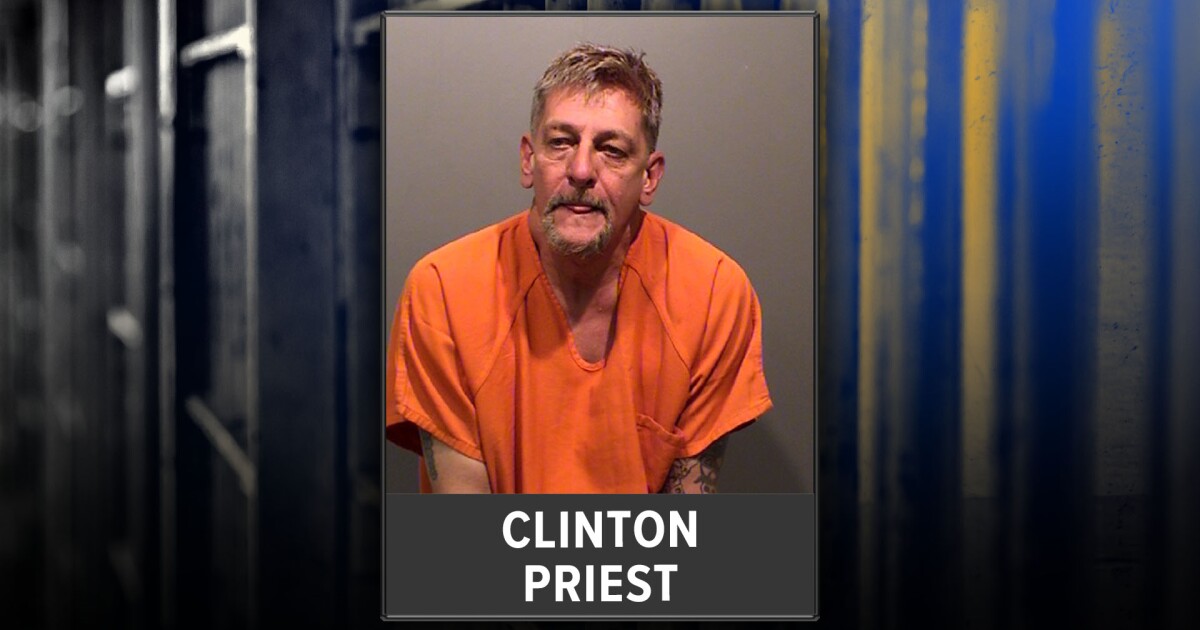 According to the arrest affidavit, on Sept. 23, Priest’s son, Clinton Priest, 29, called Wheat Ridge Police because his father returned home from the bar with blood on his clothing and body.

Within minutes, police responded to a call for a man found bleeding in the parking lot of the Rambling Rose bar on West 44th Avenue. He was taken to the hospital with what appeared to be stab wounds. He died a short time later.

Priest was charged with second-degree murder, four counts of possession of a weapon by a previous offender and two violent crime counts.