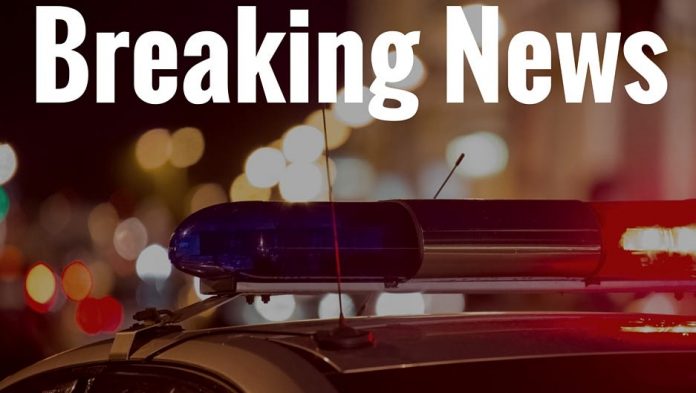 The crash was reported just before 11 p.m. at 510 E. Mulberry St., according to Fort Collins police.

When officers arrived, they found the 1991 vehicle on its side. The single occupant was extricated and transported to a hospital, where he was pronounced dead.

Investigators said the Honda was travelling eastbound on Mulberry Street when it left the road on the north side and struck a large rock. Investigators are still investigating details of what caused the crash.

The cause and manner of death will be released by the Larimer County Coroner’s Office at a later time.

Anyone with information who has not already spoken to police is asked to call Officer Drew Jurkofsky at 970-416-2224.

Get the latest news delivered to your inbox. Sign up for the Coloradoan’s free newsletters.