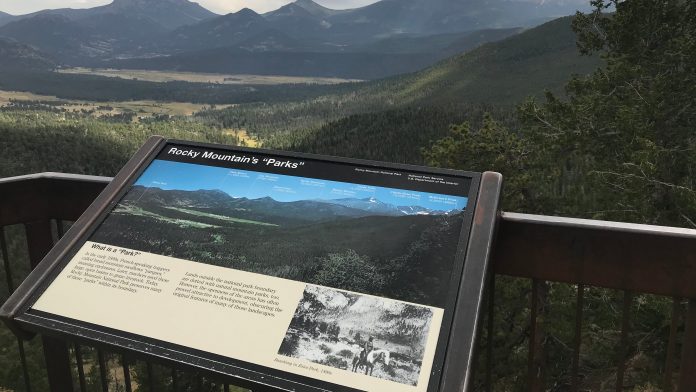 A 33-year-old Denver man fell to his death Wednesday near Many Parks Curve in Rocky Mountain National Park.

The man fell approximately 50 feet from a rock outcropping between the upper and lower parking areas at the popular pullout along Trail Ridge Road, according to a park news release Wednesday night.

Many Parks Curve is the last point open from the east open along the road during winter.

The body was transferred to the Larimer County Coroner’s Office, which will release the identity, cause and manner of death.