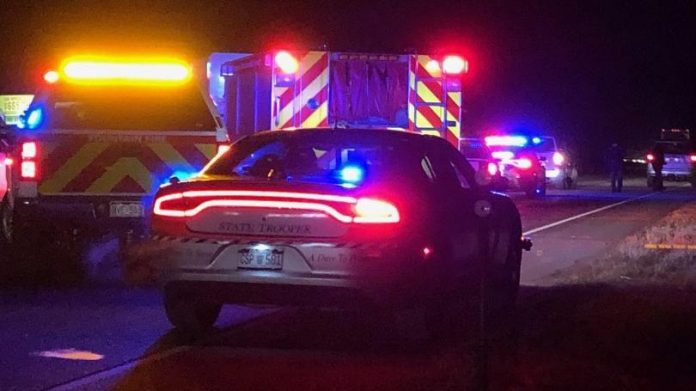 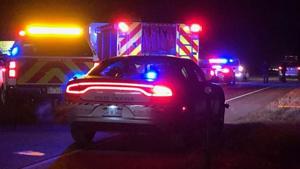 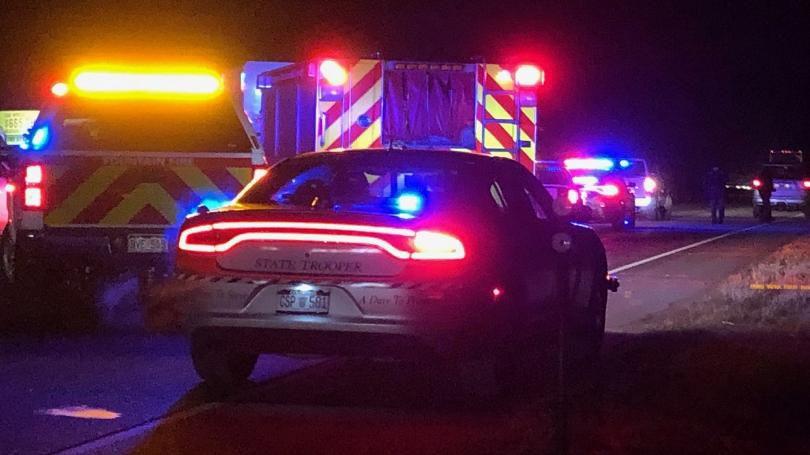 A man with a gunshot wound was found in a vehicle Friday night on Interstate 25 south of Colorado Springs, the El Paso County Sheriff’s Office said.

About 9 p.m., sheriff’s deputies and Colorado State Patrol troopers responded to a report of a shooting near mile marker 122 on I-25 near Pikes Peak International Raceway, Sheriff’s Office spokeswoman Jackie Kirby said Saturday.

A man inside a vehicle had  serious but nonlife threatening injuries from a gunshot wound and was taken to a hospital, Kirby said. A woman was also inside the vehicle.

Officials have not released the identity of the man. He appeared to have been shot elsewhere, then drove to the interstate where the woman called 911, Kirby said.

“There’s no indication that this is a road rage incident,” Kirby said Saturday. “The motive is still under investigation.”