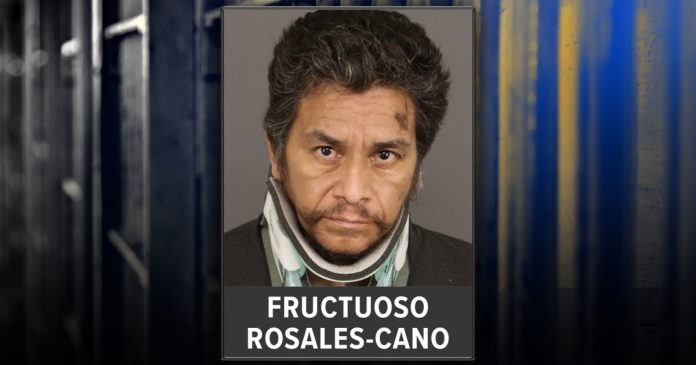 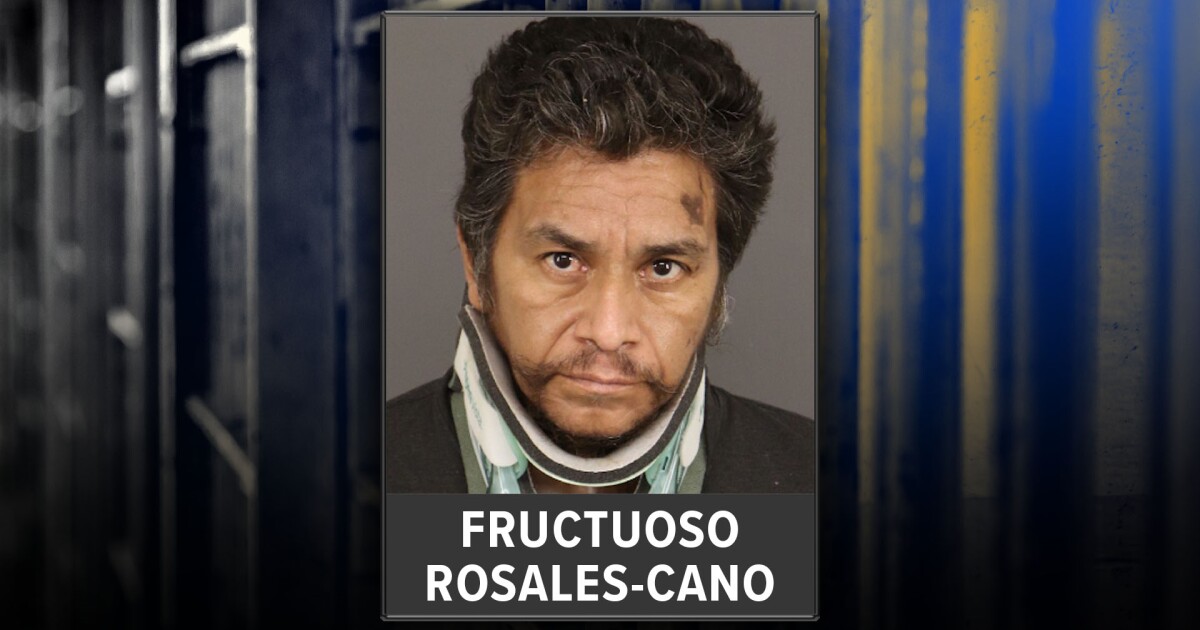 The Oct. 16 crash killed Commerce City Police Department Detective Curt Holland, 37, and Francesca Dominguez, 31. Both Holland, in an unmarked Ford Explorer, and Dominguez, driving a Kia Soul, were on Highway 2 near Turnberry Parkway when Rosales-Cano lost control of his Ford F-350, swerved across both the westbound and eastbound lanes and crashed into both vehicles, according to investigators.

Holland and Dominguez were both pronounced dead at the scene.

At the time, Rosales-Cano was taken to the University of Colorado Hospital with life-threatening injuries. Colorado State Troopers arrested Rosales-Cano Wednesday after he was released from the hospital.