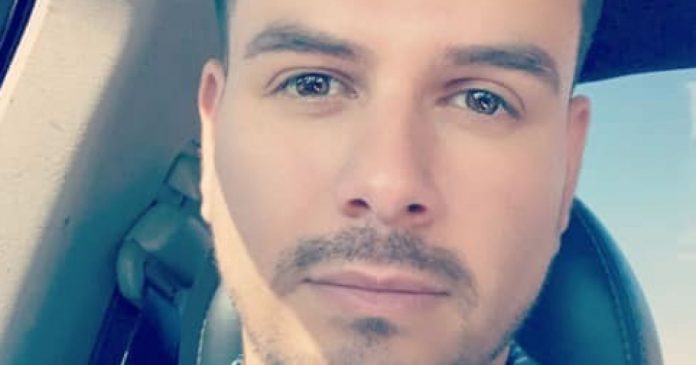 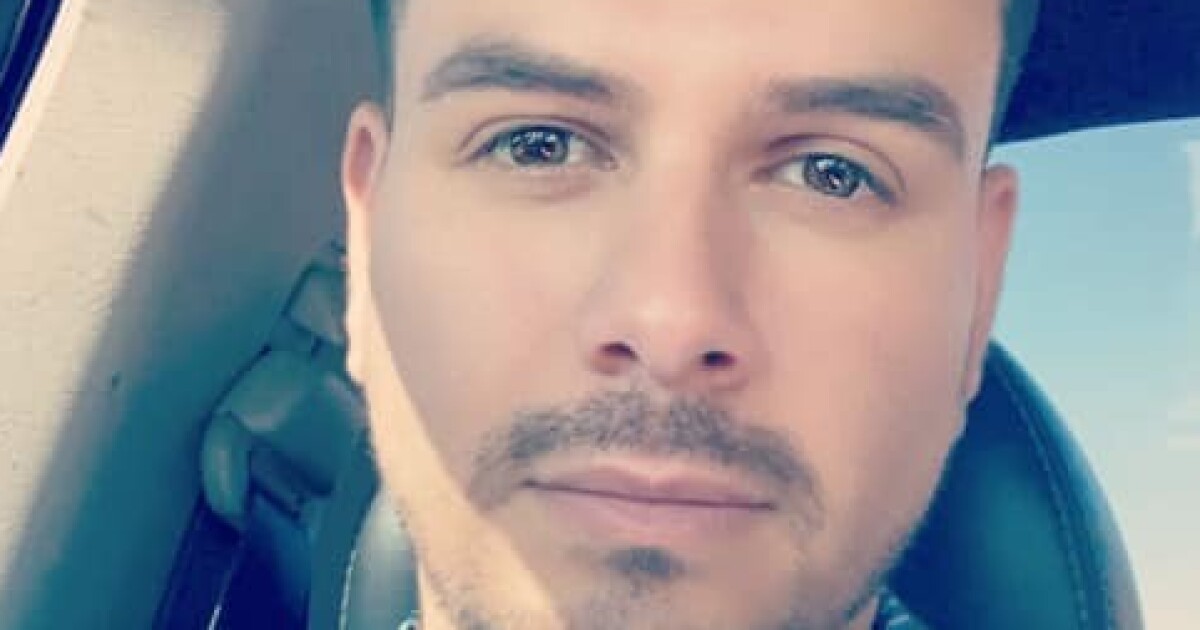 DENVER — After a night out in LoDo, 30-year-old Adrian Colmenero was beaten and left for dead in an alley.

“The ambulance told them they found him laying on the floor, just unconscious by himself,” said Adrian’s brother, Ramiro Colmenero.

Ramiro said his older brother went out with a friend Saturday night. They left a bar on Larimer Street and walked towards Market Street where Adrian’s car was parked. Before he got to his car, Adrian crossed the street into an alley, where the Denver Police Department said Adrian was beaten unconscious and left in the alley. It’s unclear where his friend was at the time.

Ramiro said his brother, a father of a 3-week-old child, laid unconscious for more than seven minutes before paramedics found him.

“My question is, why was he left alone?” Ramiro asked.

He said his brother needed emergency surgery because his brain filled with blood.

What Ramiro and Denver police do know is that Adrian was badly beaten.

“It caused the left side of his brain to be pushed back aside for two centimeters,” Ramiro said. “His pupil popped because of too much blood pressure.”

Adrian remained unconscious in the hospital until Tuesday night. Ramiro said his brother doesn’t remember what happened that Saturday night.

Because of the severity of the beating, Denver police told Denver7 they will be treating this investigation as an aggravated assault. Police said they have no suspects, which is why they and the Colmenero family are asking for the public’s help. Anybody with information can call police at 720-913-2000 or Crime Stoppers anonymously at 720-913-7867.