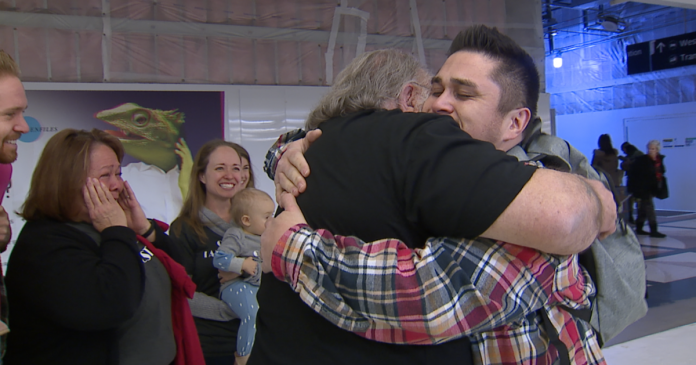 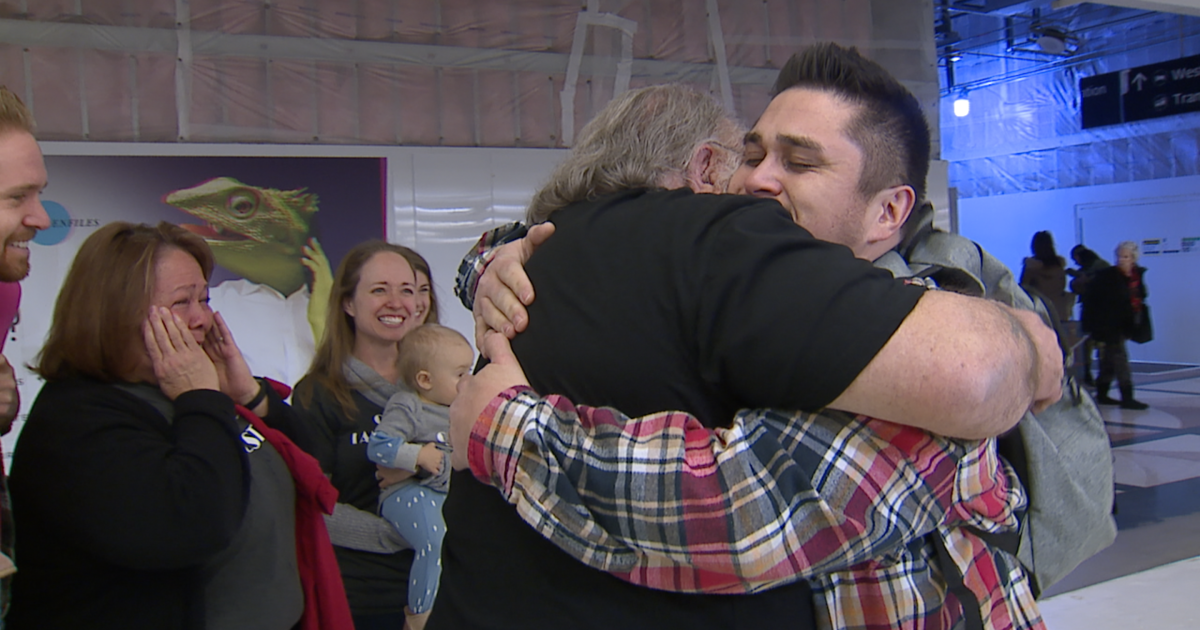 DENVER — Airports are filled with family reunions during the holidays, but for the Robertson’s, they could have never seen this one coming.

Michael Robertson said that back in August, his dad told him he had news.

“My dad called me one night and said, ‘I have an email for you to read.'”

It was from a man named Robb Williams who found Robertson after using the DNA genetic testing and analysis service, 23andMe.

Eventually Robertson and Williams got in contact and found out they were long lost brothers.

Robertson’s father served in the Navy and when visiting the Manila, met Williams’s mother. After leaving Manila, Williams was born but said his mother couldn’t get in touch with the father anymore.

“She explained that it was just… she lost track of him because he was in the Navy and it’s the 80s, so there was no Facebook,” Robertson said.

For the first time and on Thanksgiving, Williams got to meet his father, brother and sister in person. A reunion he had only dreamed about for years and never thought would happen.

“I sort of look similar to my mom and whatnot and to see old pictures of him and to see pictures of my brother and to realize that I’ve kind of been looking in the mirror my whole life is just mind blowing.”