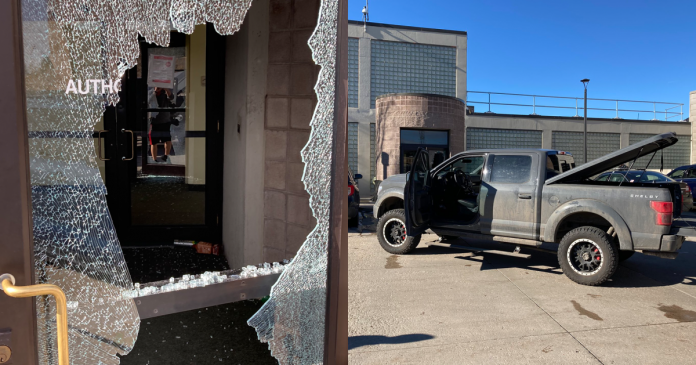 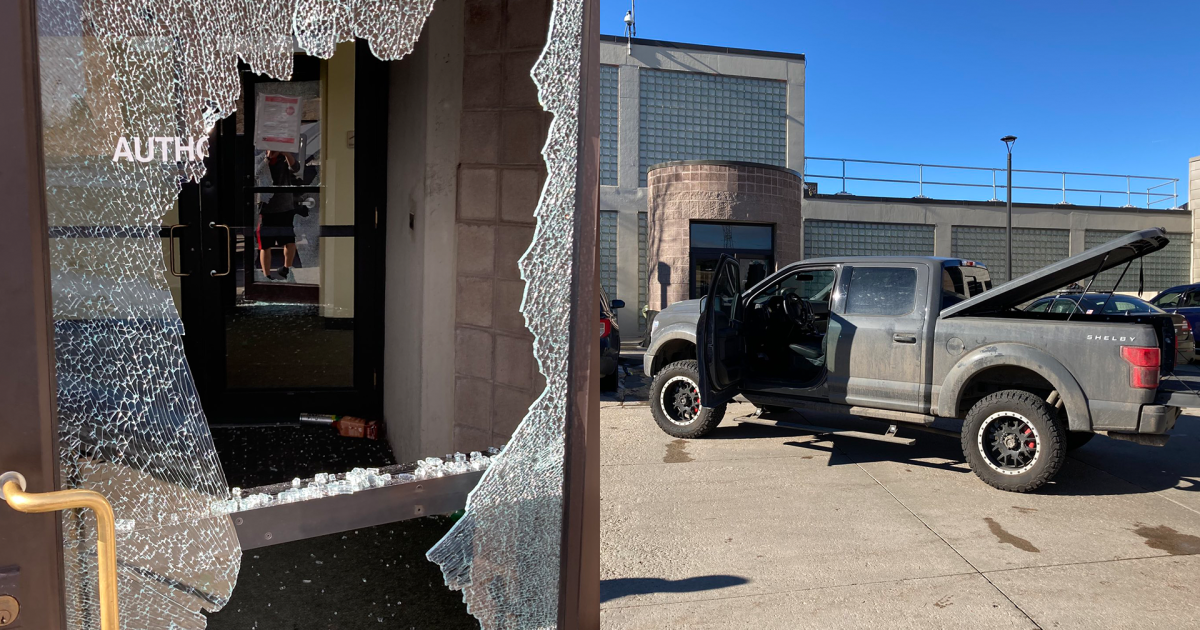 The incident happened shortly after 11 a.m. and the man was taken into custody at the scene.

The sheriff’s office said the man rammed a marked patrol car with his pickup truck and then used a silver bar to break a glass door at one of the entrances. Deputies, along with Golden police, took the man into custody.

More information had not been released by Friday afternoon.