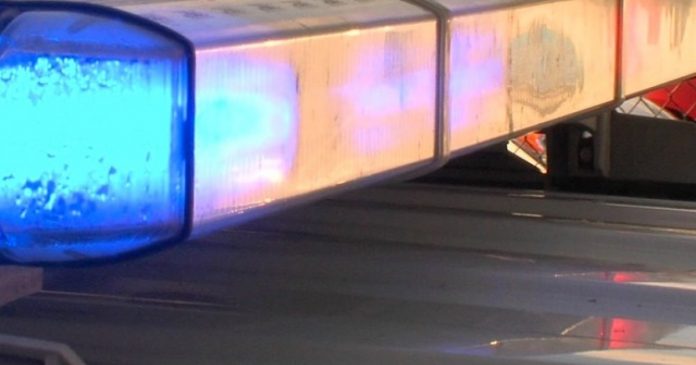 SUMMIT COUNTY, Colo. — The Summit County Sheriff’s Office is searching for a suspect after a man said he was robbed at gunpoint while responding to a dating app in Keystone.

Just before 6 a.m. on Sunday, deputies with the sheriff’s office responded to a welfare check after receiving a report of a person screaming near the Slopeside Condominiums, located at 1211 W. Keystone Road in the Mountain House area of Keystone. When deputies arrived, they found a man who told them he had been robbed at gunpoint.

The man said he was unfamiliar with the Mountain House area and had asked the suspect for directions. The sheriff’s office later learned that the man had been responding to a dating app. The suspect led the man to an exterior common room and pulled out a gun, the man told authorities. He said the suspect demanded his wallet and cell phone, and threatened to shoot him.

The suspect was last seen running on a sidewalk east toward River Run. The sheriff’s office said the man may have been lured to the area by the suspect via the dating app.

The man described the suspect as a white man, estimated at 35 years old. He was about 5 feet, 10 inches tall and had been wearing brown pants, brown boots, a long black jacket and a ski mask.

Summit County Sheriff Jaime FitzSimons said they are now asking for the public’s help identifying and finding the suspect.

“We are looking to speak to anyone that may have either seen someone acting suspicious or matching the suspect’s description loitering around the Mountain House area in Keystone early Sunday morning,” he said.

Anybody with information on this case or a similar one should contact Det. Sergeant Rob Pearce at 970-423-8925 or Robert.Pearce@summitcountyco.gov, or Summit County Communications Center’s non-emergency phone number 970-668-8600.