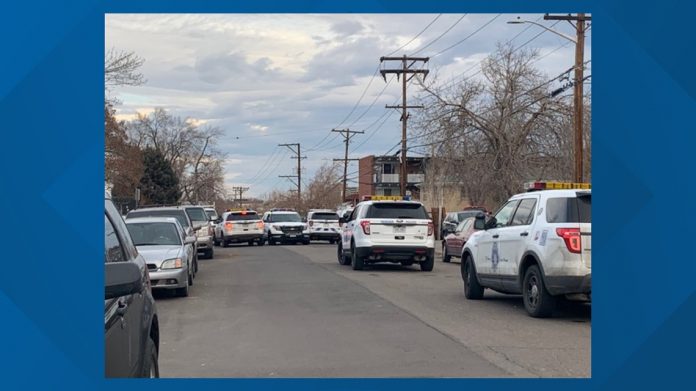 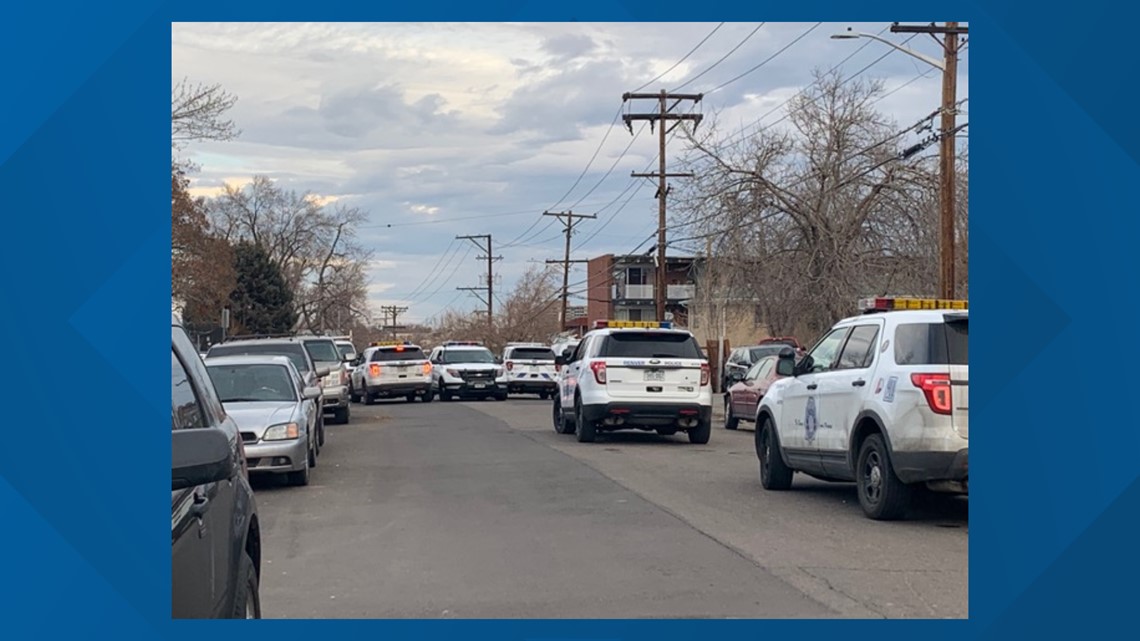 DENVER — A man was shot early Saturday in the 1800 block of Grove Street, and a suspect was in custody, according to the Denver Police Department (DPD).

The shooting happened at 3:57 a.m. in the West Colfax neighborhood, near Federal Boulevard and West 18th Avenue.

One victim, an adult male, was transported to a hospital with injuries that were not life-threatening, according to police.

DPD said a suspect was in custody.