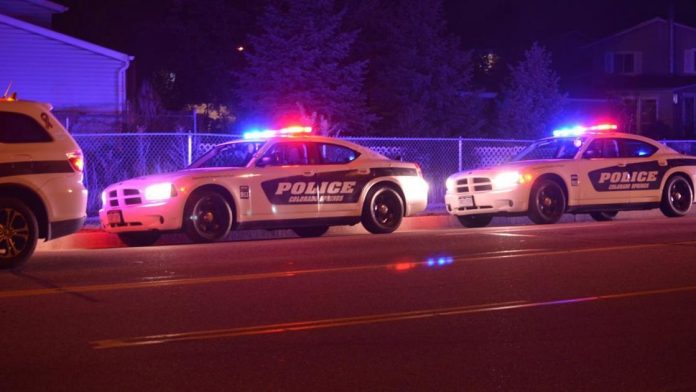 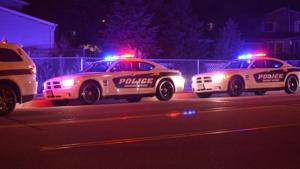 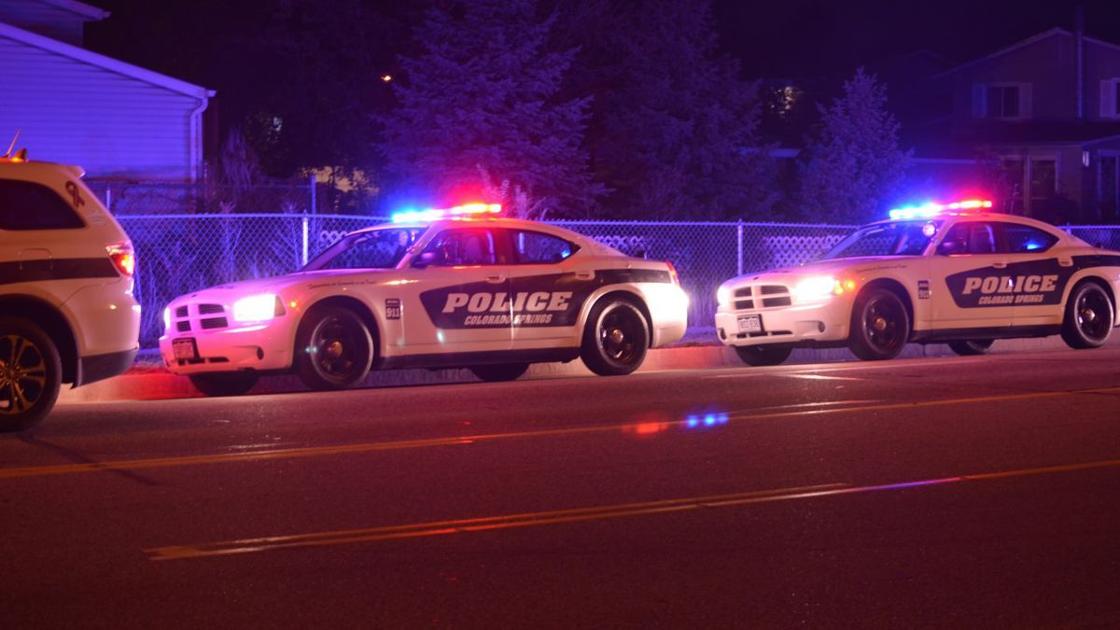 A man who was shot to death in southeast Colorado Springs last week has been identified, the El Paso County Coroner’s Office said.

Police found Martin Rodriguez Ramirez, 34, of Colorado Springs dead from an apparent gunshot wound on the night of Sept. 4 after they raced to a reported shooting in the 4500 block of London Lane.

“There had been a physical altercation that devolved into a shooting,” police spokesman Lt. James Sokolik told Gazette news partner KKTV.

The death is being investigated as a homicide, police said.

Rodriguez Ramirez’s death is the 25th homicide in Colorado Springs this year, compared with 16 homicides this time last year.