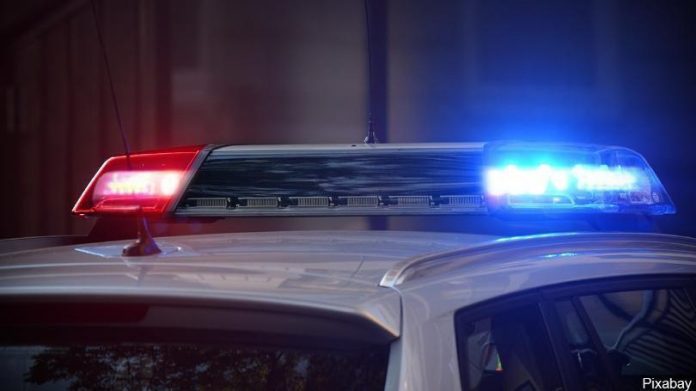 A man died after an apparent stabbing in downtown Colorado Springs Wednesday afternoon.

A caller reported a stabbing to Colorado Springs police just before 1 p.m. Responding officers found a man with a serious injury to his torso. He was transported for medical treatment but succumbed to his wounds.

The incident happened at a home in the 400 block of E. Bijou Street. That’s near the McDonald’s restaurant at the intersection of Bijou and Wahsatch Avenue.

A suspect was taken into custody. Neither the victim nor the suspect have been identified.