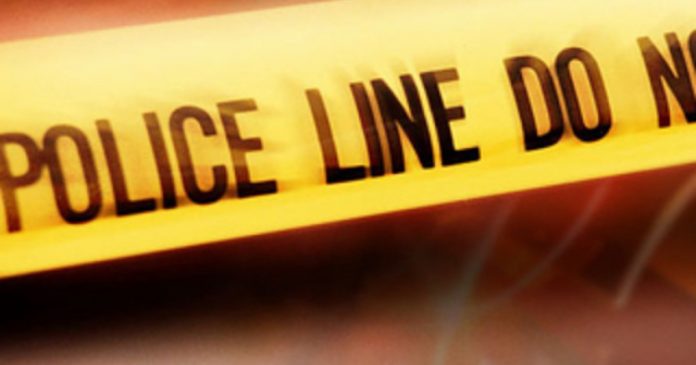 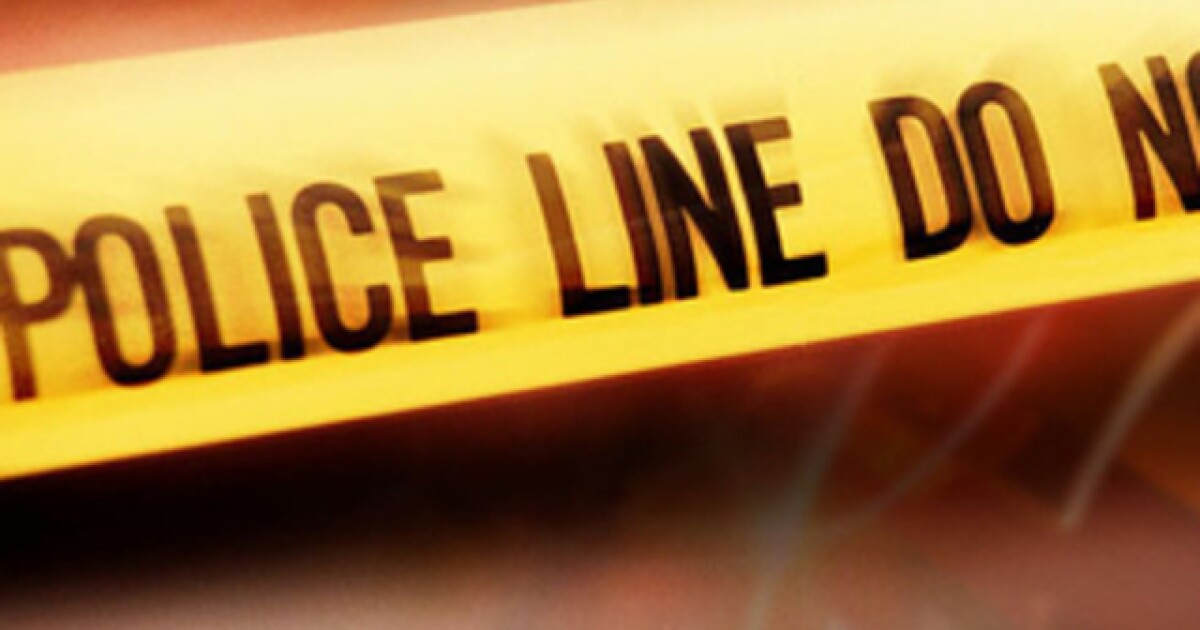 COMMERCE CITY, Colo. — A man suspected of drinking and driving is accused of driving in the wrong direction on Highway 85 and killing another driver.

Early Saturday morning, officers with the Commerce City Police Department responded to a report of a crash along the 11700 block of Highway 85.

Based on a preliminary investigation, police said they found that a 2013 black Audi S4 was traveling northbound in the southbound lanes of the highway. Several cars were able to avoid crashing into the Audi before it collided with a 2008 gray Honda Civic that was traveling southbound.